Pauley Perrette’s father Paul sadly d**d at the age of 85 last year following a battle with COV1D-19. The former NCIS star has already made a number of Twitter posts celebrating his life over the past year, and received a touching reply from her old CBS colleague Brian Dietzen with her latest update.

The actress best known as Abby Sciuto was inundated with messages of support from fans and followers after her new Twitter post.

She took to social media on Thursday to pay tribute to her father, Paul, a year after he had passed away from Cov1d.

The NCIS alum also expressed her frustrations with how the US had handled aspects of the pandemic. 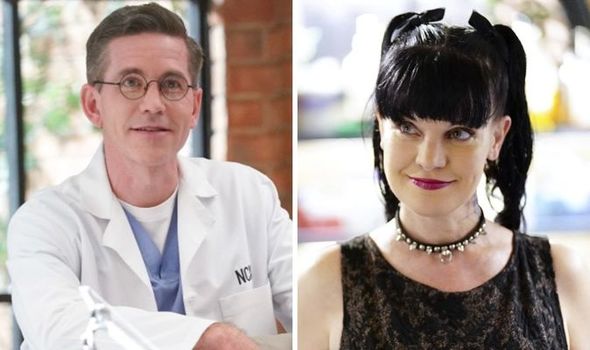 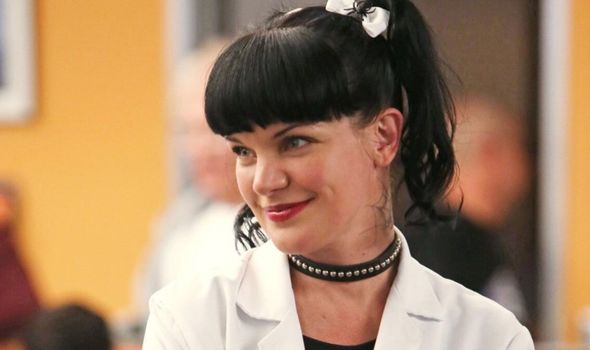 “His political party told him it was fa*e and like hundreds of thousands others they k****d him with that,” she continued.

“There were no Vaccines then, just exhausted health care workers, d**d bodies all over.

“And me, saying goodbye, on a nurse’s cell phone.”

Her heartbreaking post was met with hundreds of comments from her social media followers who replied with their own sympathetic tributes. 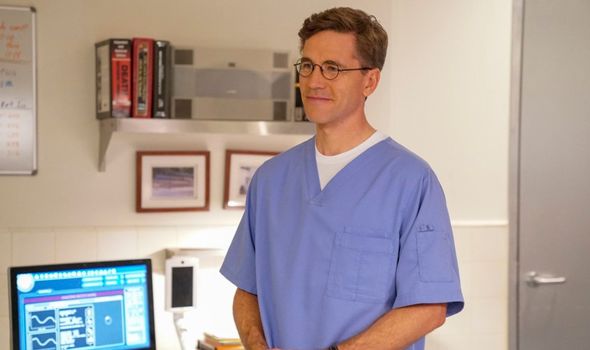 Pauley’s fan Thainá echoed Brian’s sentiment as she also replied: “I’m so sorry P! Sending all my love to you!

“I am sure your Daddy was an amazing man, and fought… was a very hard year…”

And Mandy replied: “I’m so sorry for your loss. I can only imagine how painful it must have been. Much love and positive vibes to you.”

Following her father’s passing last year, both Pauley and Brian urged their followers to get vaccinated to help the fight against Covid.

Pauley went on to criticise the Republican Party’s response to the pandemic, adding: “Why IS #GOP k*****g their OWN PARTY? Daddy was a BIG GOP. He’s D**D!

Brian echoed her pro-vaccine sentiments and replied: “So sorry my friend. Hoping and praying for many more shots in arms.”

Pauley has since retired from acting after NCIS, making her last TV appearance in the short-lived CBS sitcom Broke.

NCIS season 19 continues Monday, January 24 on CBS. A UK release date has yet to be announced.