NCIS: Hawai’i Confirmed Tennant’s Worst Fears About Maggie – but With a Twist

In “Spies Part 2,” NCIS: Hawai’i revealed that Maggie Shaw was, in fact, a double agent. Here’s the shocking reason she betrayed her country. 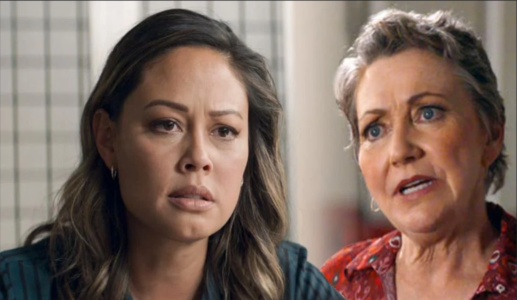 The past few episodes of NCIS: Hawai’i have been pretty eventful. Recently, Lucy had her first undercover operation at a high-stakes poker game, which almost ended badly. Then, in a special Sunday timeslot, the series aired “Spies, Part 1.” That episode featured a Chinese spy ring headed by an infamous operative with the codename Bao. Things became problematic, though, when Special Agent Tennent came to the conclusion that her best friend and mentor, Maggie Shaw, was really a double agent. This week’s episode, “Spies, Part 2,” was all about Tennant’s team covertly investigating Maggie.

A number flashbacks recapped Tennant’s memories with Maggie. They met fifteen years prior when Maggie recruited Tennant to be an CIA spy, rather than a desk jockey. As the best operative in the CIA, Maggie showed her the ropes, and the two were partners against Al-Qaeda for years. Maggie even saved Tennant’s life once. Ultimately, the point of the flashbacks was to show that Tennant spent her life trusting Maggie, so investigating her for espionage was a very personal matter. 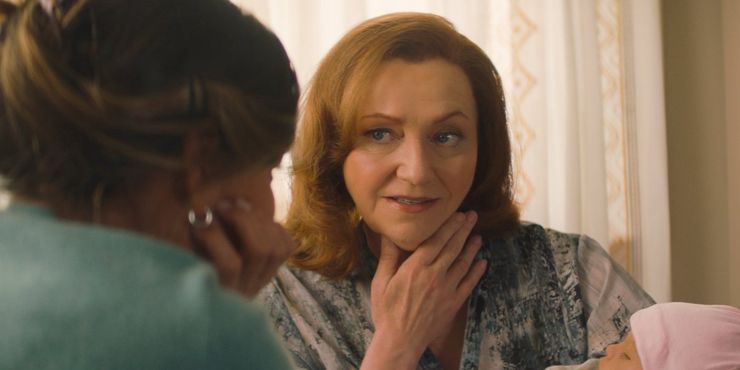 At first glance, Maggie was clean — too clean. Nothing that would prove her guilt would ever be accessible as public records, so Tennant’s team took their search up a notch. They knew that Bao was still in Hawaii for some reason, so they brought Maggie into NCIS and asked for her “help.” While that was happening, half of the team went and search Maggie’s house and found a heavily encrypted thumb drive. They also planted listing devices and a camera at her house.

While at NCIS, Tennant showed Maggie a heavily doctored photo of Bao, saying that they could prove he was still in Hawaii. Doing so had the desired effect. Maggie realized that Tennant and her team were lying because everyone knew that the picture was a fake. Knowing that they were on to her, Maggie went to Bao and warned him to run. A chase ensued, where Bao held a knife to Sola’s (the guest star from “Spies Part 1”) throat. Tennant had a clear shot at Bao and took it, but Maggie pushed her at the last second, making the shot go wide and saving Bao’s life. By then, the goose was up, and Tennant arrested Maggie for espionage. 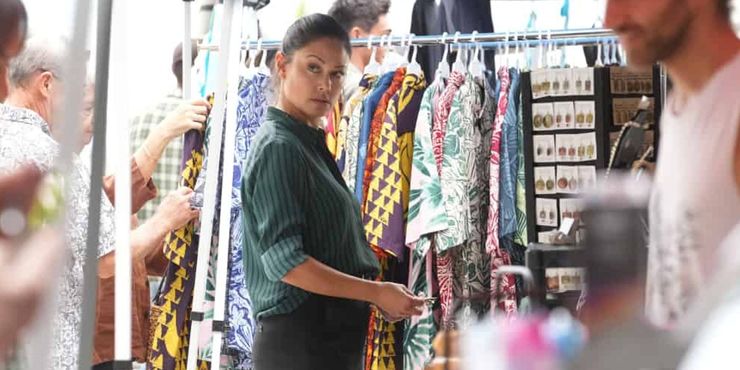 Although she was close to the case, Tennant personally interrogated Maggie. She had no success, until Ernie cracked the thumb drive from Maggie’s house. The only thing on it was a photo collection of a young Chinese boy growing up. That finally connected the dots. Bao was Maggie’s long-lost son. After being arrested in China, the MSS told her that her son was dead, but he wasn’t. Twenty-two years later, he made contact as a way to make good with the MSS, and Maggie had agreed betray her country for time with her son. That explained why Bao was such a successful operative. Maggie fed him information and she personally trained him.

While Tennant was interrogating Maggie. The rest of the team figured out why Bao was still in the country. He was on his way to Maggie’s safehouse to retrieve classified documents as an insurance policy for himself. Tennant’s team could have easily taken him down, but Maggie begged them not to. She promised to fully cooperate with the investigation into her treason, so Tennant let Bao go so that the CIA could use the classified documents against him. As the episode wrapped up, a heartbroken Tennant refused to read a letter from Maggie as her best friend was taken to an undisclosed location on the mainland.

To see how Special Agent Tennant and her team recovers after Maggie’s arrest, watch NCIS: Hawai’i this Monday night at 10 p.m. ET.