It makes no difference what the cr1me is. Outsiders, you name it, they’ve got it under control. For nearly two decades, the cast of NCIS has been taking care of business.

That’s right, people. Since its inception in 2003, NCIS has been a success. Throughout that time, the military cr1me drama has seen its characters grow and change. We’ve welcomed new cast members and said our goodbyes to others. Overall, it’s been a pleasure to watch it all unfold over the last 18 years.

Fans online appear to agree with that sentiment. One NCIS fan took to the show’s official Reddit community to express how much the characters have changed. Reddit user cloudsandtreks shares their thoughts in a post titled “How the actors changed.”

“I’m still in [season] 8, and this is my first time watching,” the post begins. “A few things that stand out for me are the Ziva and Tony tease that occurs. I believe Abby’s character can be made more personal. They did tug a little with the murd3r of the scientist student, but I think her arc was never fully developed so far. Still endearing. But, my God, how much have the actors changed since the first episode???!” 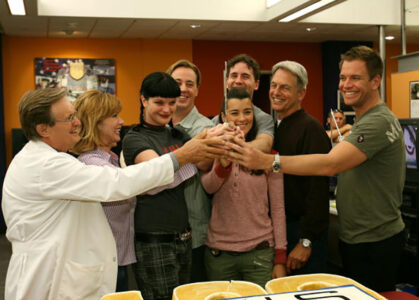 The Reddit user then delves into each character and the changes they’ve noticed throughout the first few seasons.

“Tony, for one, has gained weight and appears to have changed. McGee has already lost the chubby baby fat and is developing faint lines. Palmer is getting older, while Abby remains the same. Perhaps her hair is covering half of her face (haha).”

Special Agent Leroy Jethro Gibbs, on the other hand, appears to have not aged a day since the show’s inception. It’s almost as if the actor who plays him, Mark Harmon, is immune to the ravages of aging.

“But but but…..” Gibbs hasn’t changed a bit, and he’s managed to keep it that way. Perhaps he already had all the lines and thus didn’t become more noticeable later for us. “Hmm, I’ll keep an eye out.” 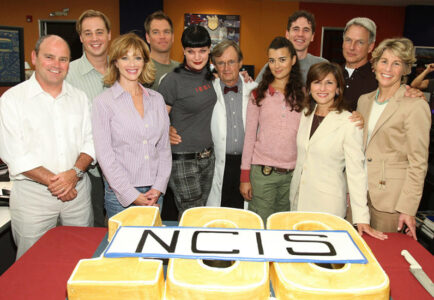 NCIS fans should not play with their favorite characters. They are aware of all the subtle details and changes that occur from season to season. One show fan responded to the Reddit post with their own thoughts on how the characters have evolved over time.

“Abby used to wear darker lipstick and speak with a more solemn tone, which I liked.” Pauley stated that she injured her voice while singing, which is why it was like that, but she has since recovered. I used to think Ziva was more’sexual’ in some ways, with her’screamer’ comments and such. That was toned down. McGee used to get more flustered, which made him more geeky and adorable, in my opinion. He appears to be more confident in himself these days.”

Meanwhile, another fan expressed what we were all thinking in a comment.

“It’s the changing actors who keep the show going.”