NCIS star Pauley Perrette has shared her thanks to a number of her former co-stars online after they joined forces to raise money for a worthy cause.
Pauley Perrette may not have been seen on CBS drama NCIS since leaving the role of Abby Sciuto back in 2018 but the star still has quite the fanbase online with whom she shares regular updates. And in a recent post to her 708k Twitter followers, Perrette paid a special mention to some familiar faces from the world of NCIS as they came together to support the Los Angeles Fire Department.
The actor shared a clip of herself along with a number of celebrities from Los Angeles who all showed their support for the LAFD.

She penned: “Me and a bunch of people you know and love are asking you to join us in supporting our @LAFD.

“Fire departments depend on the people they serve for things they need. CA #SupportLAFD and WATCH OUR VIDEO HERE! (It’s so good!).”

Perrette is the first star shown in the video as she says to the camera: “Every single day, our Los Angeles Fire Department takes thousands of calls from people in need.” 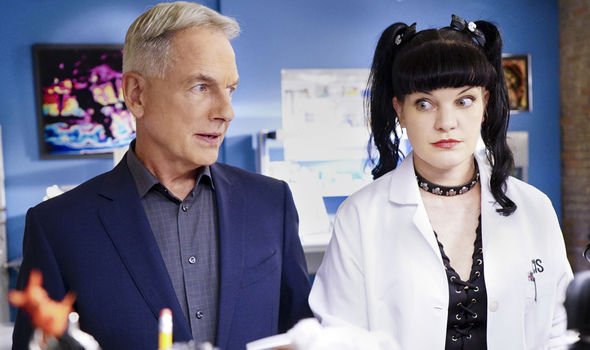 Ugly Betty’s Alec Mapa then appears to reveal the LAFD are now raising money for the essential gear they need to continue keeping the city safe.

A number of other recognisable stars also weighed in, from the likes of Tom Bergeron to Diane Farr.

And Perrette was also joined by NCIS stalwart Rocky Carroll, who implored viewers to “help them help us”.

Me and a bunch of people you know and love are asking you to join us in supporting our @LAFD
Fire departments depend on the people the serve for things they need.
CA #SupportLAFD and WATCH OUR VIDEO HERE!
(It’s so good!)https://t.co/2trGZLjWnZ pic.twitter.com/AL0B9EPLii 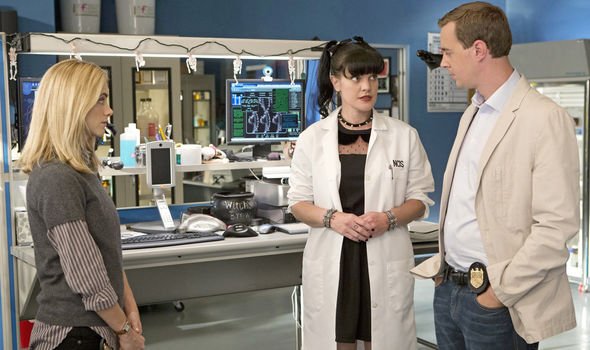 Perrette’s original appeal has already received hundreds of likes and dozens of retweets as she hopes the money can be raised for the LAFD.
This isn’t the first time Perrette has proved her relationships with some of her NCIS co-stars remains as strong as ever after her exit.

Back in January, Perrette was inundated with support when she shared an emotional post to mark the one-year anniversary of her father’s death.

Alongside a number of photos of her with her father, Perrette wrote: “One year ago my beloved dad died of #Covid.

“His political party told him it was fake and like hundreds of thousands of others they killed him with that. There were no Vaccines then.
“Just exhausted health care workers, dead bodies all over,” she continued. “And Me…

And amongst the reaction was Jimmy Palmer star Brian Dietzen who shared his condolences with his former co-star.

“Breaks my heart,” he replied. “Sending [love heart] and prayers to you P.”

NCIS season 19 returns to CBS in the USA on February 28. A UK release date is yet to be announced.