NCIS season 19 has seen a number of faces come and go so far and now, CBS series stalwart Brian Dietzen has confirmed his character Jimmy Palmer will be welcoming another newcomer to the show.

Jimmy Palmer’s (played by Brian Dietzen) family life has been the subject of some rather heartbreaking twists and turns in recent years, none least with the NCIS Medical Examiner losing his wife Breena (Michelle Pierce) to COVID-19 in season 18. However, with the CBS crime drama still going strong in its 19th run and with Jimmy still an integral part of the show’s makeup, another delve into his private life is on its way – and fans can barely contain their excitement.
Jimmy actor Dietzen confirmed NCIS fans would soon be meeting his daughter Victoria for the first time since she was a baby.

And he even confirmed exactly when Jimmy and his daughter would appear on screens, revealing it will be part of an episode he co-wrote scheduled to air at the end of February.

Announcing the news, Dietzen took to both Instagram and Twitter to share a snap of himself and the actor who plays Victoria sat in their NCIS chairs behind the scenes. 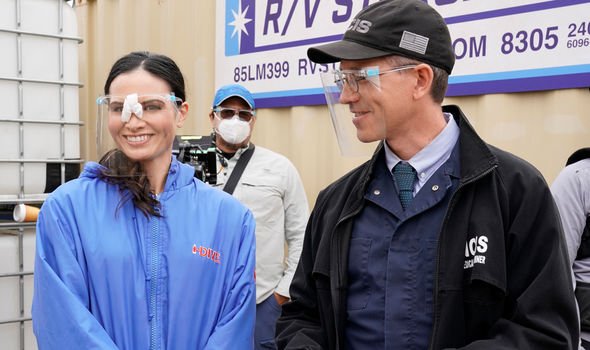 This will be the first time since season 12 that Victoria has been seen in the CBS drama.

However, with a new young actor behind the character now as she grows up, this will be a first introduction for NCIS fans to the star.

Of course, social media was awash with excitement at the news, with some fans even moved to tears at the prospect of seeing fan-favourite Jimmy’s relationship with his daughter.

Instagram user @sophiebellwart shared a series of teary emojis with the captions: “Palmer and his not so little palm.” 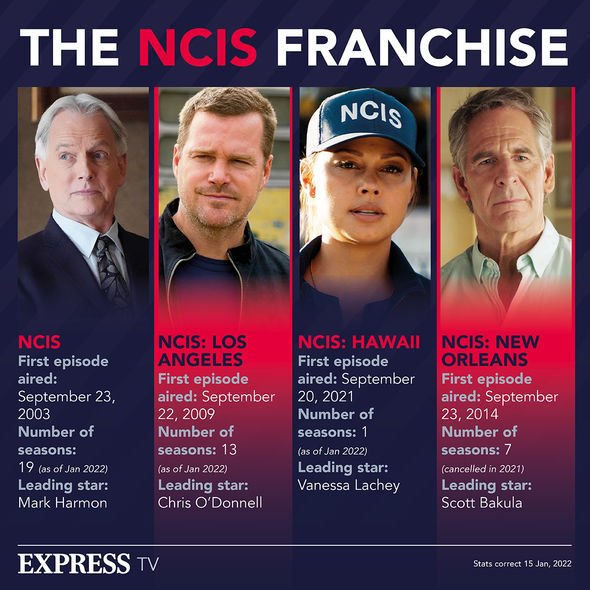 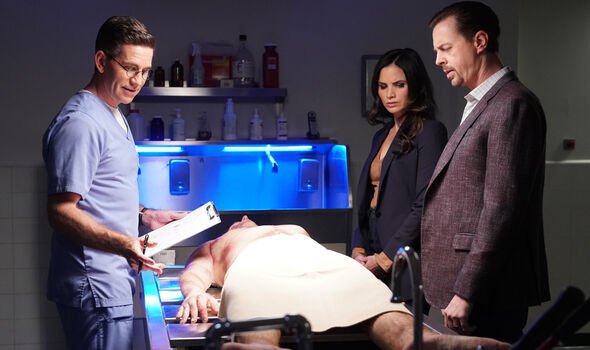 And another fan couldn’t believe how grown up Victoria had gotten, with @21stcenturybobbysoxer adding: “HOW IS VICTORIA A TEENAGER? I SAW HER BEING BORN DAMN.” (Sic)
Exactly what lies ahead for Jimmy and Victoria when she returns to the fray remains to be seen.

With NCIS season 19 still on a hiatus from airing on CBS, a promo or trailer is yet to be released.

In fact, the only thing fans have to determine what may be on its way is the episode title, The Helpers.

With a title like this, it’s fair to assume Jimmy will be lending a helping hand to his daughter in a time of need in the upcoming instalment.
Plus, with Dietzen co-writing the episode and the actor knowing his character inside out, perhaps this will be an emotional deep dive into Jimmy’s family life.

This has left Jimmy to juggle bringing up Victoria on his own along with his work at NCIS.

NCIS season 19 returns to CBS in the USA on February 28. A UK release date is yet to be announced.