Anna’s return to confront Callen has been confirmed in a casting surprise for NCIS L.A Season 13

NCIS LA season 13 is about to deliver a massive twist for fan favorite agent G Callen, as his ex Anna Kolcheck is set to make a surprise appearance.

After a month-long hiatus on CBS, the wait for new episodes of NCIS Los Angeles is almost over. Marty Deeks (Eric Christian Olsen), Kensi Blye (Daniela Ruah), and G Callen (Chris O’Donnell) will return to the show in the ninth episode of season 13, titled Under the Influence, on February 27. However, in episode 11, All the Little Things, NCIS LA will be rocked by the return of not one, but two blasts from the past.

Fans will see the return of Anna (Bar Paly) and operational psychologist Nate Getz in this episode (Peter Cambor).

According to the synopsis, Nate will be working closely with Admiral Kilbride (Gerard McRaney) to crack a project that has been in the works for decades.

“When a newborn child is found abandoned on a Navy ship, Kensi and Deeks search for the mother on board before she d1es of complications,” the synopsis says. Nate (Peter Cambor) also meets with Admiral Kilbride and learns about a CIA project involving children from the 1970s and 1980s.”

While there is no mention of Anna’s return in the plotline, a first-look image from the episode teases her return – and she’ll be reunited with ex Callen. 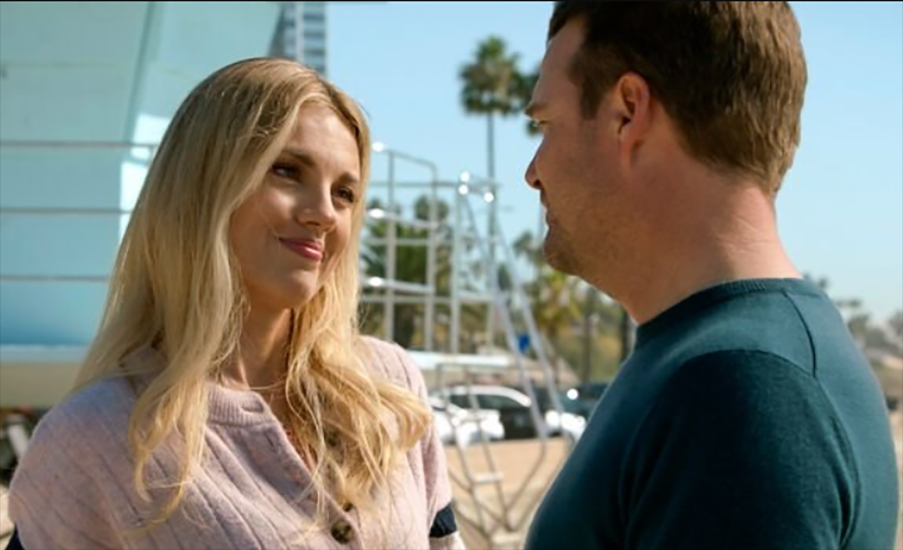 According to the episode’s photo, Anna and Callen reunite to grab a cup of coffee.

What the two are talking about is unclear, but the atmosphere appears to be pleasant on the surface.

Anna is smiling at her ex, and Callen doesn’t appear to be concerned about reuniting with her ex.

And this is perhaps unsurprising given the chaotic circumstances in the previous episode in which Anna appeared.

Back in season 12, Callen was taken aback just as he thought his romance with Anna would lead to marriage.

Anna had been lying to him about her whereabouts, claiming she was on humanitarian missions.

Anna had been working with a Russian because she was concerned about her future and the possibility of her previous ties to Russia being revealed.

Anna was kidnapped after being placed in handcuffs by Callen and appeared to be on her way back to Russia after being targeted by Katya Vitkoya (Eve Harlow). 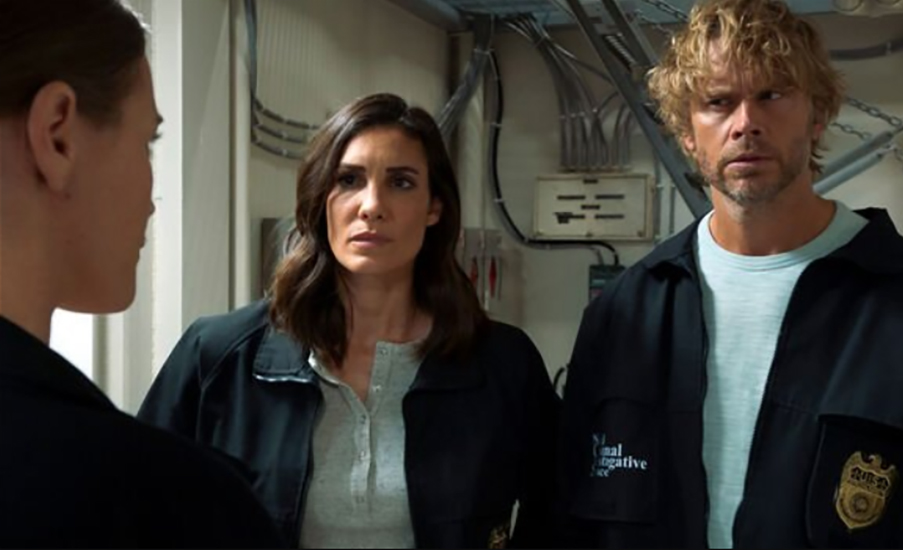 Anna was set free in the season 12 episode The Noble Maidens, and fans haven’t seen her since.

So, what brings her back in season 13? Is it possible that she wants to rekindle her romance with Callen?

After all, Callen had an engagement ring in his hand, ready to propose to Anna.

It would undoubtedly be another sh0ck1ng twist in the current season of NCIS LA, but some fans believe the episode could be a significant step forward in Deeks and Kensi’s desire to start a family.

Since they first discussed having a child, the couple’s path to parenthood has been fraught with difficulties.

However, the episode 13 synopsis has led some fans to believe that the abandoned child who will be the subject of the drama may find a home with the NCIS LA couple.

If Densi’s mother isn’t found, could this pave the way for their happily ever after?