Will Kensi and Deeks Finally Have a Child on ‘NCIS: Los Angeles’..?

One line in a new NCIS: Los Angeles plot teaser caught our attention. Kensi and Deeks appear to be expecting a child by the end of the month.

CBS revealed some details in the episode “Murmuration” of NCIS: Los Angeles. It will premiere on March 20.

“The NCIS team investigates an unidentified aircraft that flies into US airspace and crashes into a Navy plane.” Deeks and Kensi also start preparing for their foster inspection.”

Kensi (Daniela Ruah) and Deeks (Eric Christian Olsen) have been attempting to start a family. Kensi, on the other hand, was unable to conceive. Kensi completed adoption paperwork at the start of NCIS: Los Angeles season 13. She also requested that Hetty (Linda Hunt) serve as a reference for the couple. Hetty, on the other hand, turned them down. It was an odd rejection that the show never revisited.

Later, in an episode titled “Sundown” on November 21, the two were scheduled to go through an adoption orientation. Kensi was so worried that she grabbed a pair of binoculars to check out the other people walking into the meeting. The couple decided to become foster parents by the end of the episode. Callen (Chris O’Donnell) was, after all, a former foster child. 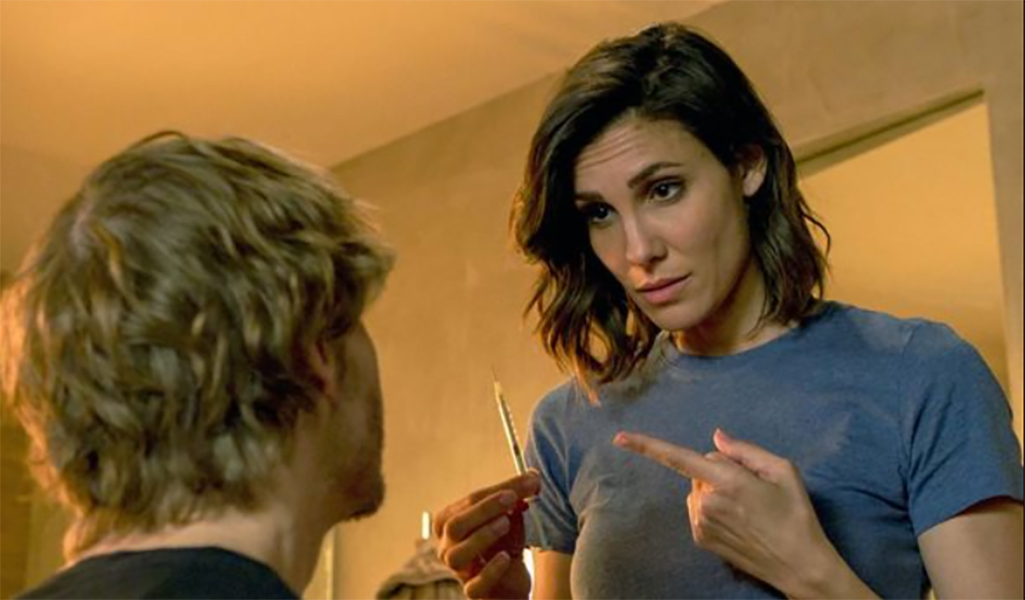 Throughout the episode, NCIS: Los Angeles writers had the couple discuss whether they should have children given their dangerous jobs. They also need their guns, as evidenced by this preview photo from “Murmuration,” the episode in which they prepare for a foster inspection.

Is This NCIS: Los Angeles Couple Interested in Fostering Rosa?

The concept of fostering hit home in the Jan. 9 episode “A Land of Wolves.” Kensi was in Mexico on an undercover assignment. We don’t know who she was looking into, but she was with a group of immigrants attempting to cross the border into California. The team was ambushed. Kensi and Rosa, a teen, were the only survivors. And they ended up being kidnapped by a rogue militia. Rosa was now an orphan with nowhere to go.

Kensi told Rosa, “I want to be a mother,” but she hasn’t “been that lucky.” Where would Rosa go if she had no relatives in the United States?

“Whatever happens, we can’t let her get sent back,” Kensi said at the end of the NCIS: Los Angeles episode. She has nowhere to go and no one to look after her.” 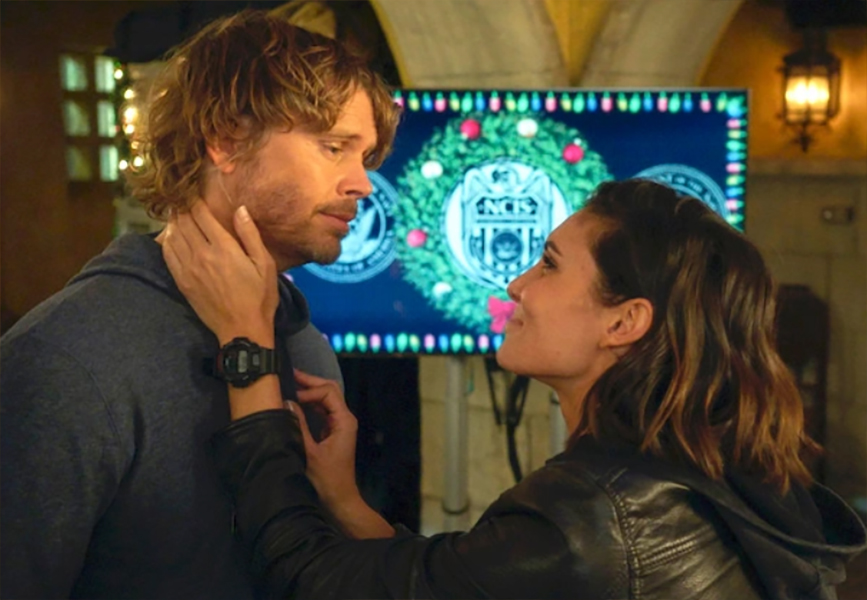 The two discussed how they would raise children this past Sunday. The episode revolved around a 20-something social media influencer who had vanished. The young man who kidnapped her was a “Incel,” a woman-hater. Kensi reflected on how parents should raise their sons to be better.

So here’s another one. Are Kensi and Deeks getting ready to welcome Rosa or another child? Check out the NCIS: Los Angeles plot teaser for an upcoming episode on March 13. “All the Little Things” is the title of the song.

“When a newborn child is discovered abandoned on a Navy ship, Kensi and Deeks search for the mother on board before she d1es of complications,” according to CBS. Nate (Peter Cambor) also meets with Admiral Kilbride and learns about a CIA project involving children from the 1970s and 1980s.”