Mark Harmon’s Leroy Jethro Gibbs may have left NCIS, but he continues to impact the show in unexpected ways.

Meeting with Special Agent in Charge Jane Tennant (Vanessa Lachey) and her crew, the duo investigated a new lead to a case from Torres’ past that others had thought had long been solved.

Here’s how Harmon’s Gibbs played a part in the crossover.

The crossover between the NCIS shows was split into two episodes, “Starting Over” and “T’N’T”, with the flagship show’s team transferring to Hawaii for the majority of both episodes.

Gibbs plays a part, = in spirit, in the first of the two episodes as his famous list of rules comes into play for Torres and Tennant.

In “Starting Over” and “T’N’T”, Gibbs’ Rule 45 and Rule 40 are brought up by the team as they investigate a new lead in the case through witness Kyle Jennings (David Bianchi).

Gibb’s Rule 45 is “left a mess I gotta clean up” which the character first came up with in Season 7, and it is brought up in the crossover after Jennings is killed when the agents come under fire.

Torres and Tennant decide to canvas the area after Jennings’ body goes missing, and it is during the aftermath of this dramatic event that they mention Rule 45.

The witness’ location had been sent to Torres via anonymous tips for years, and he and Tennant discover munitions specialist Greg Winslow (Teddy Sears), who had previously been thought dead, was the one giving them to him.

The second of Gibbs’ rules to be brought up by Torres and Tennant is Rule 40, which is “if it seems like someone’s out to get you, they are.”

Tennant and Torres bring up their former colleagues’ rule while speaking with Winslow at their base, in the hope of figuring out the real story behind Jennings’ death and who is after Winslow.

This isn’t the first time Gibbs has been given an unexpected link to the spin-off since his retirement from NCIS, as his legacy lives on in the spin-off.

In an episode of NCIS Hawai’i that was released in January, titled “Spies, Part 2,” it was revealed that Tennant crossed Gibbs in the past and he was one of the main reasons she joined the team. 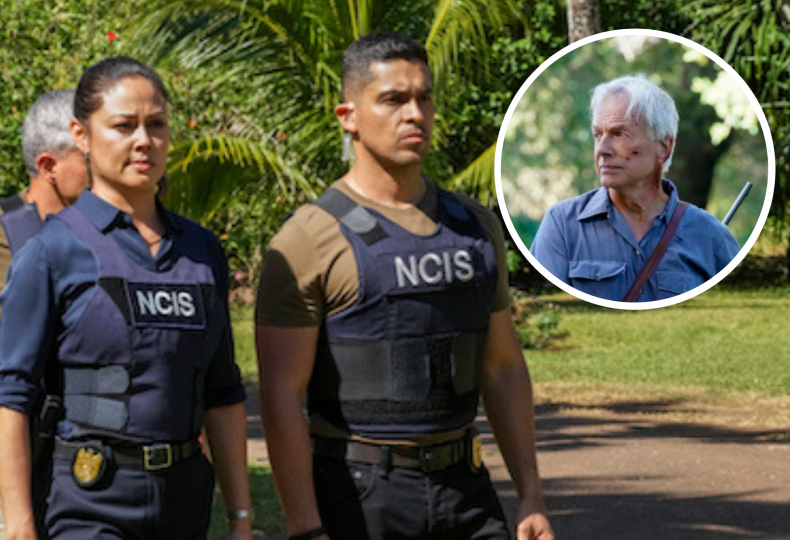