Michele Morrone speaks about ‘365 Days’ sequel and his favourite scenes from the film, among other things. Read further to know what the actor had to say. 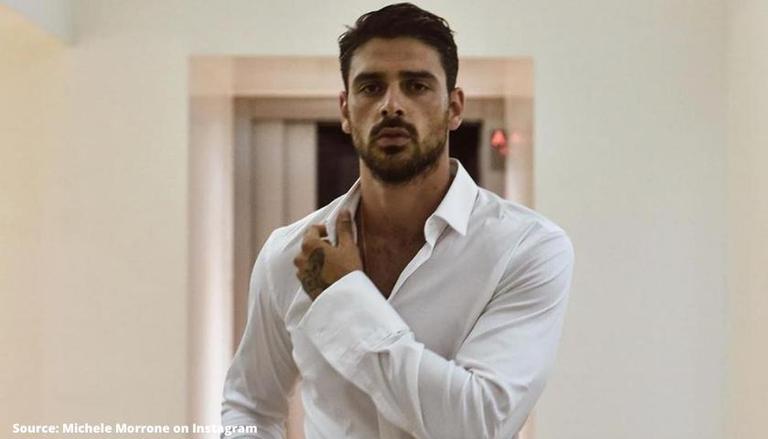 Michele Morrone spoke about his recent hit film 365 Days to News18 and the impact it had in his life. He also discussed the possibility of a sequel to his film and his other future projects. The actor spoke about how the film was made and how his music album was created. Michele Morrone shed light upon certain scenes from the film which were his favourite. The actor also spoke about Bollywood and India in general. He further spoke about the possibility for a sequel to 365 Days and mentioned when and if he planned to shoot it anytime soon.

He later added that other than that scene, he also liked the purple room scene. The actor called it an interesting scene and said that he particularly liked that scene as an impactful side to his character was revealed through that scene.

Michele Morrone spoke extensively about his film 365 Days which has been creating a tremendous buzz. The actor also touched upon his music album which has been getting a positive response from his fans and people worldwide. He mentioned that it was during a dinner night with the director of 365 Days when he discussed the idea of the music album.

The actor revealed that the director asked him what his passion was, besides acting. It was then that the actor told the director he loves to sing and to write songs as well. During the interview, he also added that he showed her his bit from the song “Dark Room” and the director loved the song and added it to the film.

Get the latest entertainment news from India & around the world. Now follow your favourite television celebs and telly updates. Republic World is your one-stop destination for trending Bollywood news. Tune in today to stay updated with all the latest news and headlines from the world of entertainment.