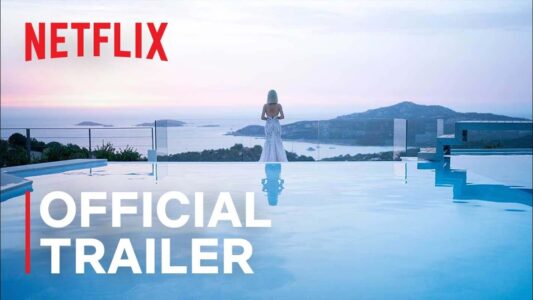 Laura and Massimo are back and h0tter than ever. But the reunited couple’s new beginning is complicated by Massimo’s family ties and a mysterious man who enters Laura’s life to win her heart and trust, at any cost.

Netflix has revealed several images and a trailer for “365 Days: This Day,” the sequel to “365 Days,” which was a smash hit for the service. The sequel will stream from Apr. 27.

In the first film, the story of Laura and Massimo ended on a cliffhanger. It was in the daily Top 10 list on Netflix in over 90 countries around the world and it was the fourth most searched for film on Google globally in 2020.

However, it was accused of contributing to rape culture, and prompted a letter for its removal from the service. Singer Duffy wrote a letter to Netflix objecting to the film. Netflix declined to remove the film, indicating that it carried a caution for violence, s3x and nudity and pointing out that it was an acquisition and not a commission. The film had released theatrically in Poland prior to being acquired.