365 Days love lives: This is who the cast members are dating in real life

When you watch 365 Days on Netflix, you get to know the cast members a lot. The film is all about relationships, sex and love lives – so you might be wondering who the cast of 365 Days are all dating in real life.

There have been loads of rumours that cast members are dating each other, plus some are married and others have children. And, obviously, we all want to know if Massimo and Nacho are single. Asking for a mate.

So, let’s have a deep dive into their current relationship statuses. Here is exactly who the cast of the 365 Days films on Netflix are dating in real life, and who you can slide into the DMs of. 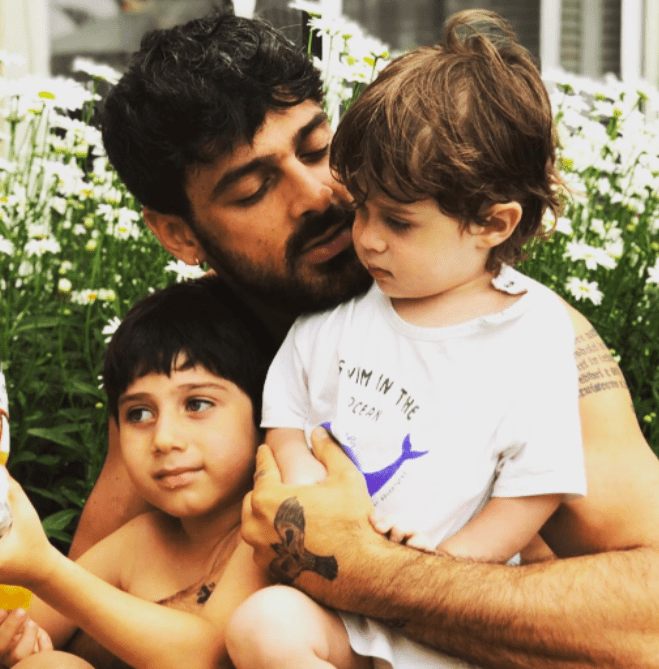 Everyone calm down, but the actor who plays Massimo appears to be single. 31-year-old Michele Morrone split from his wife, Rouba Saadeh, in 2018 after four years’ of marriage. The pair share two sons together, Marcudo and Brado. Michele and Rouba are reportedly still good friends, and co-parent their children. 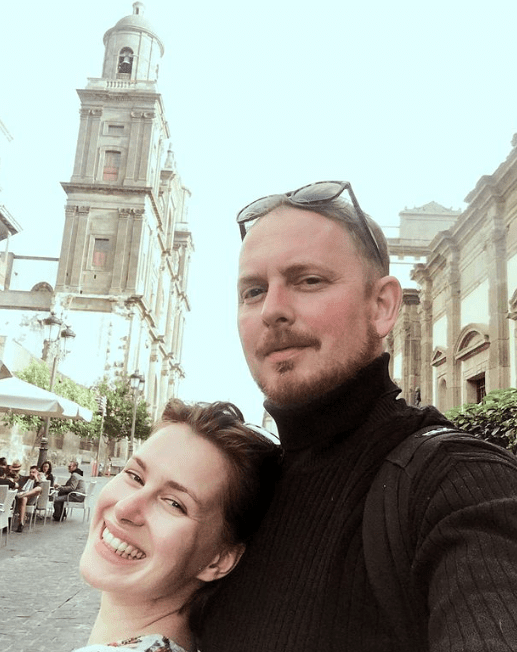 Despite rumours the actors who play Laura and Massimo are dating in real life, they are just good friends. Anna-Maria Sieklucka is currently dating theatre director Łukasz Witt-Michałowsk. In an interview in 2020, Anna-Maria confirmed she had been in a relationship for over a year. 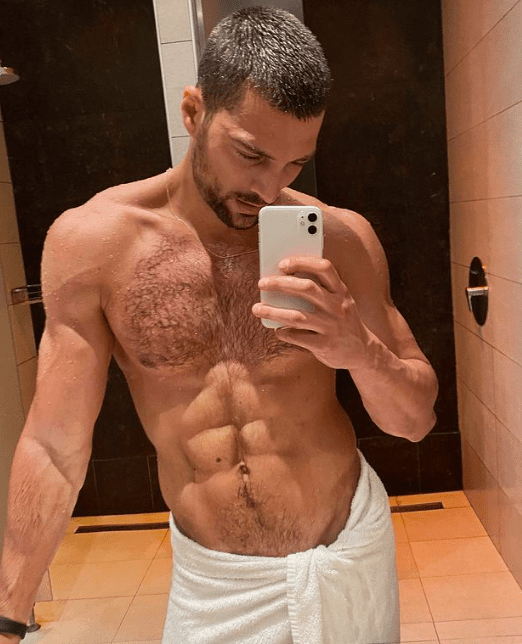 In 2021, there was a rumour Simone Susinna, the model and actor who plays Nacho, was dating Michele Morrone. This came after the pair posted a BTS picture of them together, but Michele confirmed they are just friends. He told Gay Times: “I woke up with my team calling me saying, ‘There’s a lot of article saying that you came out,’ because of the picture I took with Simone. He became a very good friend of mine, we’re like brothers. We’re shooting a movie together. It was just a picture. Nothing more.”

Simone previously dated model Mariana Rodriguez from 2015 to 2017 and since dated an influencer called Ana Moya. He is thought to be single at the moment – form an orderly queue! 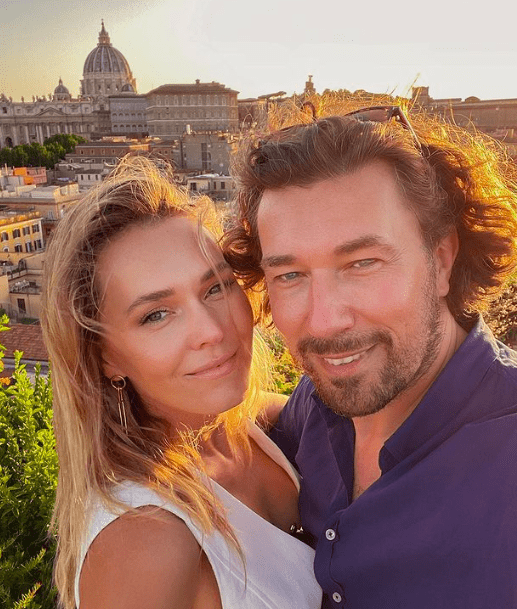 Magdalena Lamparska, who plays Laura’s bestie Olga, is married. The actress tied the knot with Bartosz Osumek in 2019. He is reportedly a travel blogger and they share a son together, who was born in 2017.

365 Days and the sequel 365 Days: This Day are available on Netflix now. For all the latest Netflix news, drops, quizzes and memes like The Holy Church of Netflix on Facebook.