NCIS season 19 has seen a major shift in its line-up with Agent Leroy Gibbs (played by Mark Harmon) no longer on the scene and a couple of new faces on the payroll. Long-term fans of the CBS police procedural will remember a number of key characters who had come and gone during its 20-year-history, including Dr Jeanne Benoit (Scottie Thompson). Jeanne first made her appearance in NCIS way back in season four of NCIS.

Jeanne Benoit was a doctor and the daughter of the infamous international arms d3al3r René Benoit (Armand Assante) who NCIS were hunting down.

She quickly caught the eye of charming Agent Tony DiNozzo (Michael Weatherly) who soon became smitten with the doctor.

Throughout seasons four and five, DiNozzo had an on-off relationship with Jeanne until she called time on their romance.

She left him broken-hearted, leaving the agent a letter that he needed to choose between her and NCIS if he wanted them to rekindle what they had.

But unwilling to give up the career he had worked so hard for, DiNozzo and Jeanne didn’t get back together. 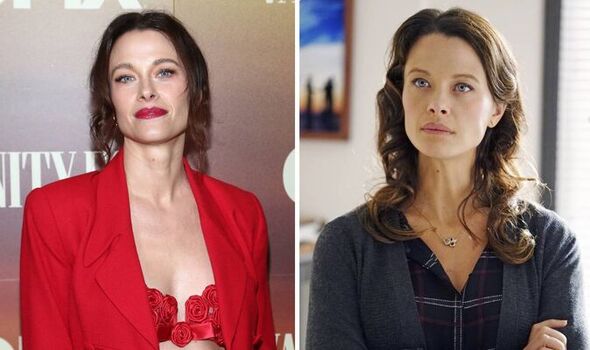 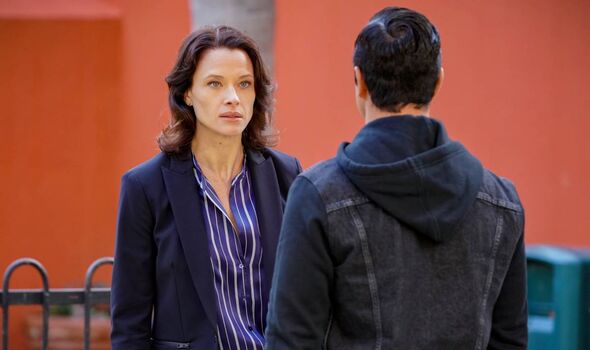 This wasn’t the last time Jeanne was seen in NCIS though as she did return many years later.

In season 13’s Loose Cannons which aired in 2016, Jeanne and DiNozzo’s paths crossed again during an investigation.

While Jeanne was now married, there was still clear chemistry between the pair which made fans think they would resume their romance.

However, this was not the case as Jeanne did not appear in the drama again. 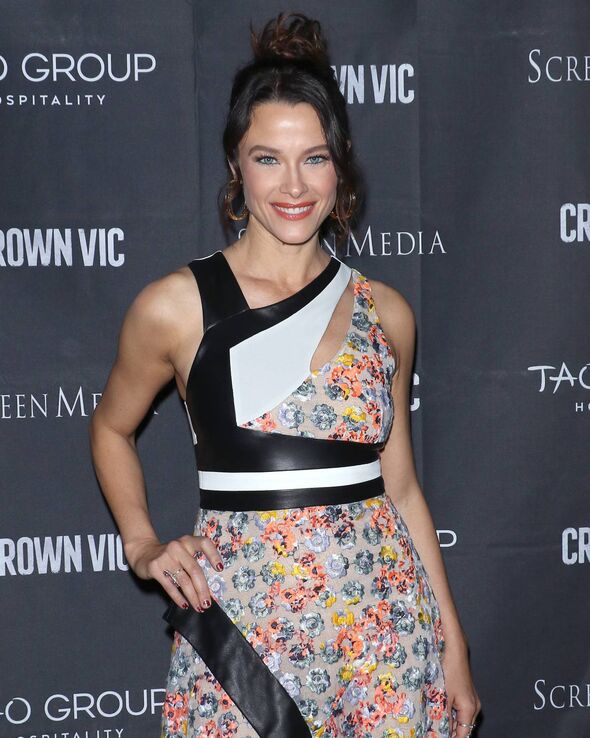 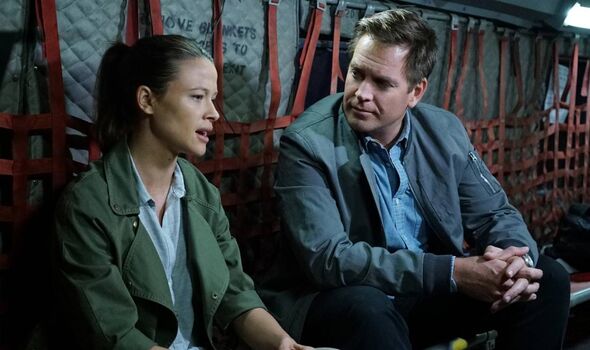 Actress Thompson’s part in NCIS was left open-ended with Jeanne simply leaving after her final conversation with DiNozzo.

She has never publicly stated why she hasn’t been returned to the show but it could have something to do with the fact actor Weatherly left NCIS in 2016, the same year as her final cameo.

This took place eight years after Jeanne and DiNozzo said their first farewell so she could have returned to mark the beginning of the end for him in NCIS.

There’s also the fact Thompson may have been too busy to make a comeback as her career flew following her time in the drama.

Following her time on NCIS, Thompson has featured in numerous TV shows and films.

Some of which include Star Trek, Trauma, Skyline, Graceland, CSI, The Lookalike, The Blacklist, 12 Monkeys and Crown Vic.

In 2020, Thompson even popped up again in the NCIS universe, this time in NCIS Los Angeles, as new character, Special Agent Sarah Raines.

Most recently, the star featured in the drama Bel-Air on NOW as step-mother Angela.

Going by her IMDb page, Thompson has another couple of projects lined up as well.

The first being a gold mining drama called M****r at Yellowstone City which is currently in post-production.

There is also movie entitled Out of the Night which has recently been announced.

NCIS is available to watch on CBS in America. NCIS season 19 drops new episodes every Wednesday on  Disney+ in the UK.