CBS’ long-running hit series NCIS secured its place in the hearts of viewers after it first premiered in 2003. Having recently aired its 19th season, Jimmy Palmer star Brian Dietzen took to Twitter after it was revealed the series hit a new major record.

The show has become a huge favourite in many homes as it keeps viewers captivated with its enthralling storylines.

However, many of its loyal fans were left heartbroken when they were f****d to say goodbye to the beloved Leroy Jethro Gibbs (played by Mark Harmon).

As he had been on NCIS since the pilot episode, viewers were devastated to witness his departure earlier in the season. 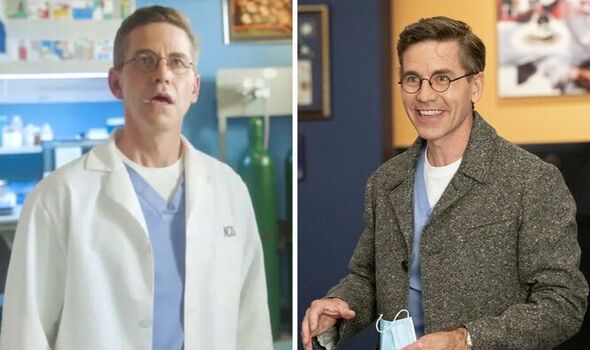 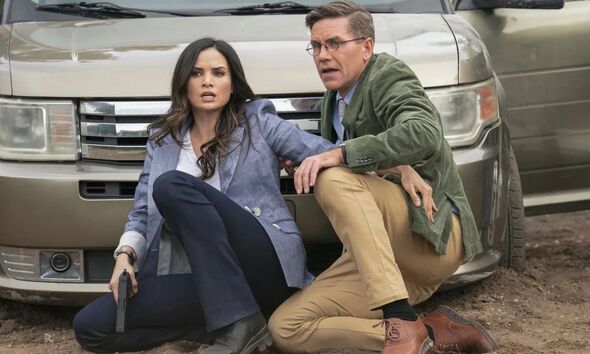 Thankfully for bosses, the decision to get rid of the character didn’t backfire as fans remained tuned into its weekly episodes.

In fact, thanks to the viewing figures NCIS lead the score for the 2021-22 TV Season Program Rankings.

According to Deadline, as the 2021-2022 television season concluded last week, NBC’s football coverage and NCIS returned to the top of the Nielsen rating charts, with This Is Us going out with one last win as it premiered its last ever finale. 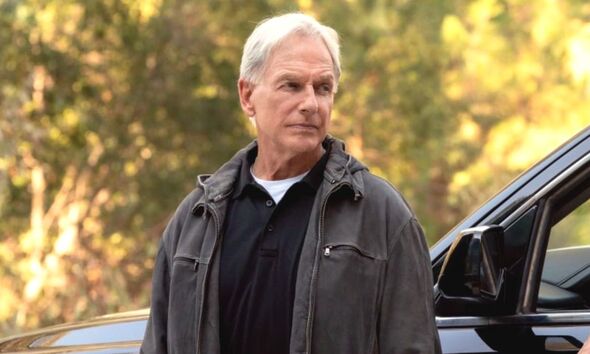 NCIS: Gibbs made his exit earlier in the series (Image: CBS)

As a result of the high ratings, CBS was reportedly primetime’s most-watched broadcast network this season with an average of 6.3 million viewers.

This was a direct match with last year’s numbers according to Nielsen’s most current data.

On the network, NCIS remained the most-watched scripted series of the season, despite minor slips in both viewers and adults aged 18-49.

Joining NCIS at the top was FBI, while Ghosts, NCIS: Hawai’i and FBI: International broke through to the Top 40 in viewers.

Brian Dietzen, who starred as Jimmy Palmer the Doctor and Chief Medical Examiner for the NCIS Major Case Response Team, responded to the show’s major record.

The actor tweeted: “Thanks for watching season 19 everyone! See you in the fall.”

Many fans responded to Dietzen’s tweet with praise and commendation for the cast and crew.

Including @livetotalk who wrote: “Many thought [NCIS] wouldn’t last without Gibbs. So glad we proved them wrong.”

@HeatherCrazyCa tweeted: “If only there was a fast forward button, the wait will be agonising.”

An eager @Mabear78 stated: “Can’t wait for the new season to start!! We never miss an episode!”

@TJKmom99 added: “Can’t wait to see what happens with your character!”

Thankfully for fans, they won’t have to wait too long for season 20, as NCIS is expected to return to screens later this year.

NCIS is available on CBS. A UK release date has yet to be announced.