NCIS season 19: Why is Gibbs star Mark Harmon still in the opening credits after exit?

NCIS is going to be marking its 20th anniversary in a matter of months as CBS has already given the go-ahead for another series to be made. Season 19 was unlike any other as fans had to say goodbye to the one and only Agent Leroy Gibbs (played by Mark Harmon). He hasn’t been seen in the police procedural since October 2021 after Harmon made the decision not to renew his contract.

Why is Gibbs star Mark Harmon still in the opening credits after exit?

Gibbs was NCIS’ team leader and father figure to the rest of the younger agents during the show’s first 19 seasons.

He was the last remaining full-time original character in NCIS with only Donald “Ducky” Mallard (David McCallum) left to make the occasional appearance.

Gibbs was suspended when he a******d a man involved in k*****g dogs who weren’t up to being part of his illicit dog-fighting ring.

He didn’t relax while he was off though as Gibbs went after a serial k****r which led him to Alaska. 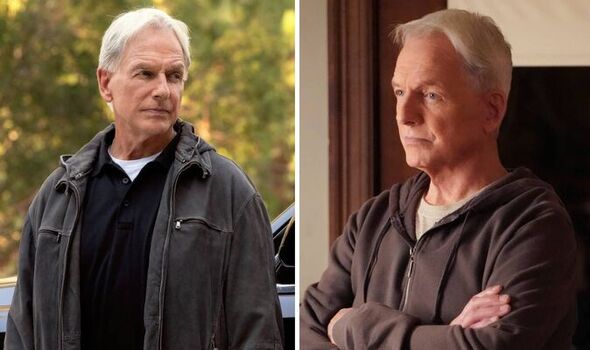 NCIS: Why is actor Mark Harmon still in the opening credits? (Image: CBS) 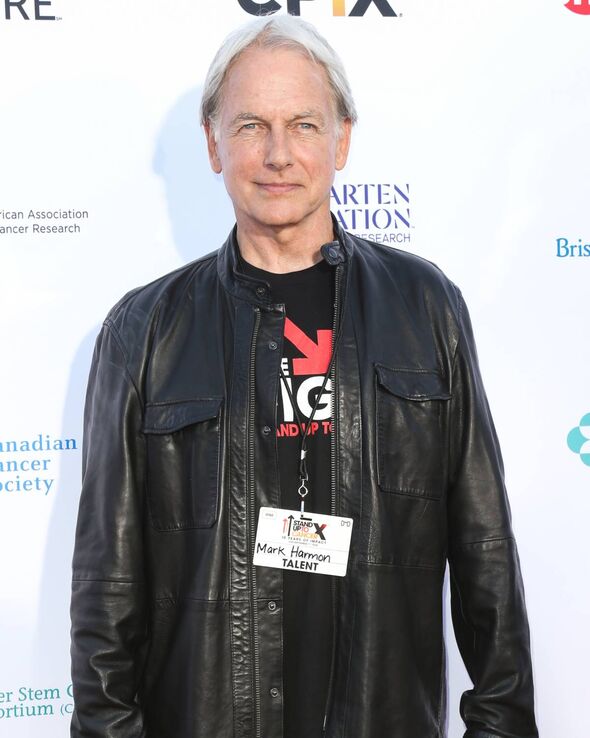 Gibbs stated he hadn’t felt at peace anywhere else in the world, besides Alaska, since the d***h of his wife and daughter.

So he decided that he wouldn’t return to the field and instead spend his days in Alaska and away from the stresses of the job.

Despite Gibbs’ absence though from the small screen, the 70-year-old actor appears to still remain part of the series. 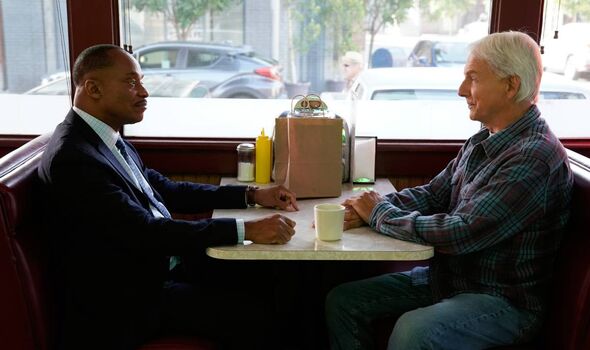 NCIS: Agent Gibbs was suspended after hitting someone involved in a dog-fighting ring. (Image: CBS) 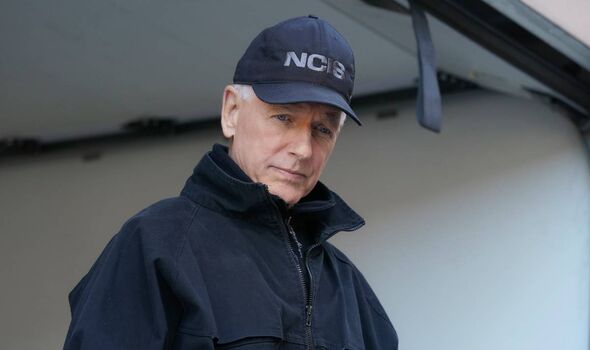 Actor Mark Harmon’s name features in the season 19 opening credits, even after his exit at the end of last year.

Speaking to TV Line, CBS Entertainment president Kelly Kahl stated that it had been a “transitional” year for the show.

Keeping Harmon’s name in the credits was meant to give the show some familiarity, in the face of the big change in cast.

However, this doesn’t necessarily mean it will be the same for the upcoming season 20.
When asked about the series 20 credits, Kahl simply stated: “That’s something we might look at going forward.”
She then stated that “the door is open” if Harmon would ever want to return for one or multiple episodes in the future but no fixed plans have yet been made.

There is also the matter of Harmon continuing to play a role behind the scenes of NCIS.

The actor has been an executive producer of the police procedural since season nine which is another reason for his name in the credits.

So unless Harmon gives up this role as well, it is likely he will remain in the credits in some format.

CBS renewed NCIS for season 20 earlier this year, along with NCIS Los Angeles for season 14 and NCIS Hawaii for its second season.

So far, there has been no talk of release dates for any of the three series that make up the franchise.

However, due to previous start dates, NCIS is expected to return sometime in September 2022.

NCIS season 20 will premiere on CBS in the USA later this year. Season 19 continues Wednesdays on Disney+ in the UK.