With Season 19 of NCIS wrapped up, fans are anticipating the next installment and hoping to see a few familiar faces from the show’s past. 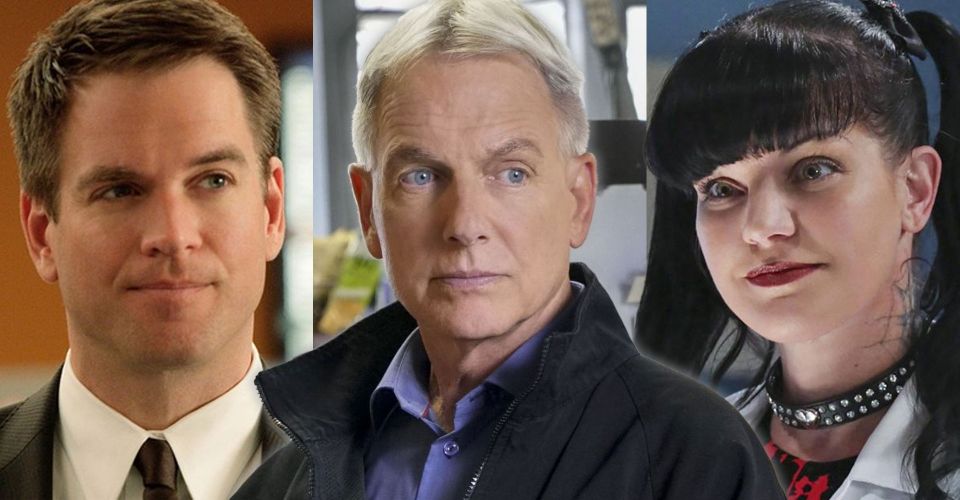 NCIS is one of the longest-running procedural dramas on television, and for good reason. The stories are captivating, themes relatable, and characters believable. Over the years, the cast line-up has had multiple changes, though not necessarily for the better, and fans have been crossing fingers and praying to see a few return in season 20.

For some characters, departures are permanent, having either been k****d off on-screen or their actors have passed on. However, there are a few that simply walked away from the job, leaving them a perfect window to return — even if it’s just a quick visit.
10 M. Allison Hart 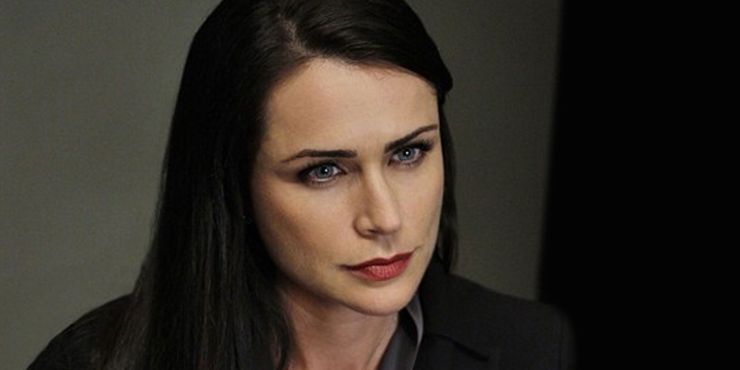 While not holding the title of “fan favorite,” Defense Attorney M. Allison Hart vanished in a way that left a part of Gibbs’ past open-ended. When last seen, Hart had intercepted the cold case report written by Abby regarding Gibbs’ m****r of Pedro Hernandez, and she tells Gibbs she believes she could beat the murder charge. Then she resigns, hiding the report.
It’s given as read that Hart mails the report back to Director Vance sometime after Alejandro Rivera is arrested, but the story just never feels complete. Despite Vance hiding the report in Evidence, Gibbs is still guilty of murder, and Hart is still the best defense attorney. Gibbs being acquitted of m****r in the eyes of the law would make a perfect closure to his story.
9 Dr. Rachel Cranston 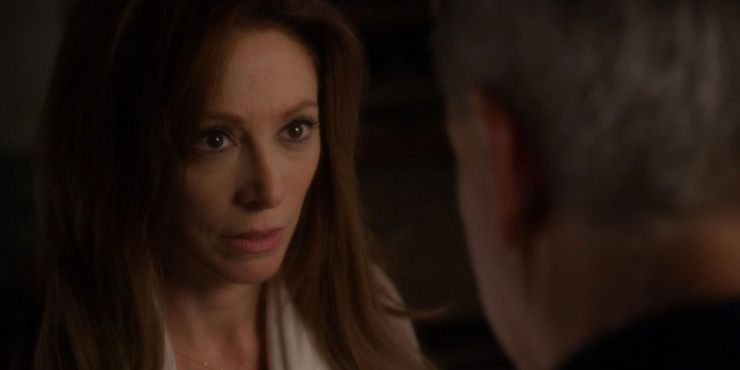 It is a sad fact that Caitlyn Todd can never come back to the team. However, her memory lives on, not just in the team, but in her sister, Rachel. Dr. Cranston was brought in to perform long-overdue, mandatory psych evaluations on Gibbs’ team. Using her skills, she was able to get each member of Team Gibbs to open up about past traumas, with all of them sharing connections to the late Agent Todd. The team was later cleared for duty, and Cranston’s relation to Kate revealed.

The NCIS team still has a regular therapist on call. However, bringing back “Dr. Kate’s Sister,” as Tony affectionately calls her, would bring the story full circle.
8 Dr. Jacquelin “Jack” Sloane 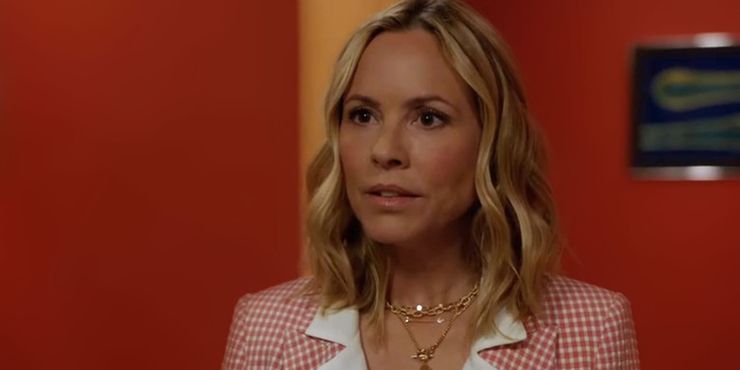 Jack joined the team as a criminal profiler as well as an on-site therapist. A former Army lieutenant, she had been a prisoner of war and suffered great trauma, leading Jack to become an incredible reader of people. She bonded with the team quickly, breaking down walls and providing great insight into their personalities.

Jack left the team for identical reasons to Gibbs during his first attempt at retirement. She believed that her country was failing to provide promised protection to its allies and felt she could do more good if she stayed in Afghanistan rather than return home with Gibbs. Seeing Jack in her element now would be much more satisfying than the long-awaited kiss Gibbs left her with.
7 Eleanor Bishop 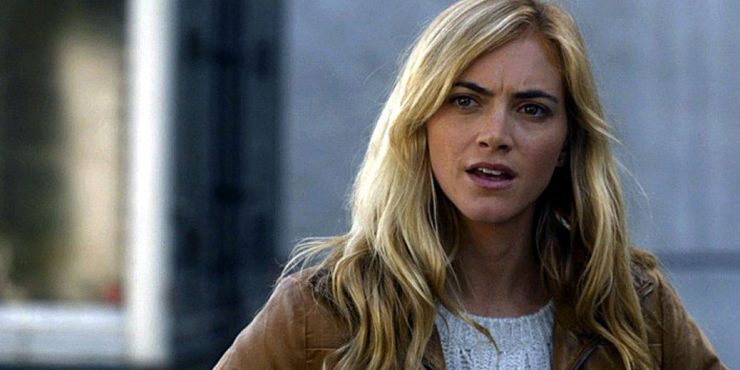 Father of former Agent Tony DiNozzo, Anthony Senior was both a help and a hinderance to the team. He was something of a conman, though his charm was such that Team Gibbs tended to overlook his shortfalls. His son saw right through it, of course, but Senior always proved his love for his son at every turn.

Senior is last seen helping Dr. Jimmy Palmer clear his father-in-law for murder and is last heard being in Paris with his son and granddaughter. With the knowledge that Ziva is alive and the family back together, it would be a welcome reprieve to have Senior make a visit or two to the remaining NCIS family.
5 Ziva David 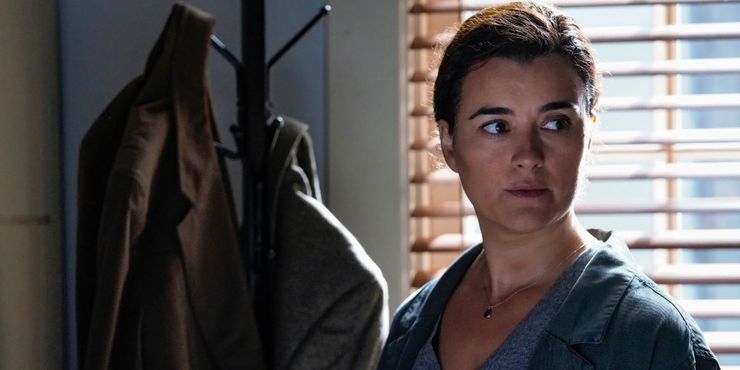 Ziva was a tragic character from day one. Half-sister to Hamas terrorist Ari Haswari, Ziva spent her first appearance proving Ari was innocent of Kate’s murder and sneaking him out of the US and back to Israel. She eventually sees the truth and puts an end to her brother before he can end Gibbs. She went from Mossad liaison to NCIS agent and American citizen before returning to Israel and nearly dying.
Recently, it was discovered that Ziva was alive, and after a quick revenge scheme was reunited with Tony and their daughter in Paris. This could open the door to Ziva perhaps bringing Tali for a playdate with McGee’s twins. Not every cameo needs to be cleverly tied to a case, after all.
4 Tony DiNozzo 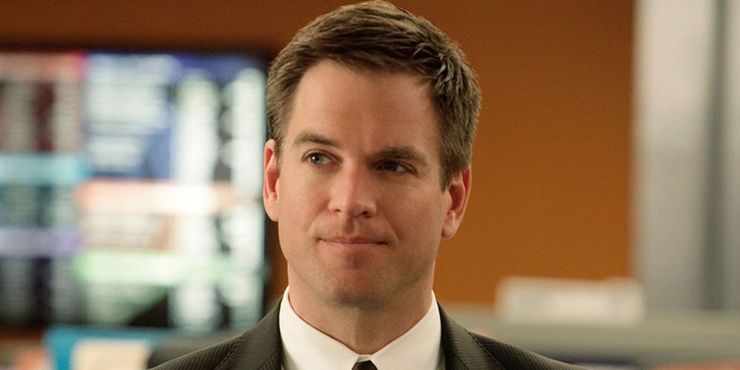 Every good team needs its clown, and Anthony DiNozzo, Jr. was proudly it. He was a shameless flirt, practical joker, and yet an incredibly competent investigator. Tony had a movie quote ready for any occasion and unwavering loyalty to his team. He left NCIS shortly after the presumed d*****th of Ziva in order to care for his daughter Tali.

While McGee has kept regular contact with Tony since his departure, it leaves much to be desired of a true Tony appearance. He loved being an investigator, and even if he doesn’t rejoin NCIS, he can always take a page from Fornell’s book and become a private investigator.
3 Abigail Sciuto 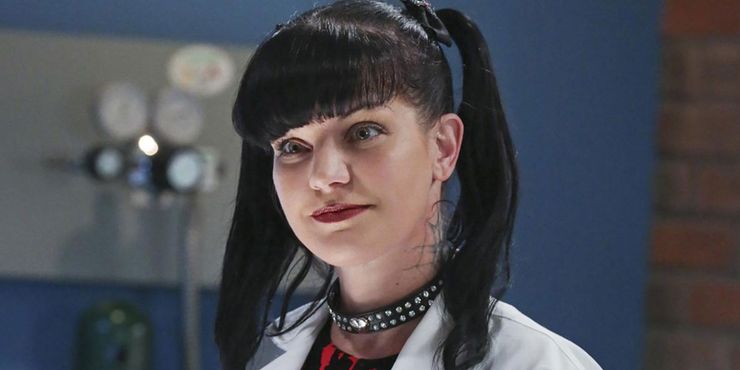 Abby’s energy in the forensic lab is matched by her intelligence when she’s helping the team bring down cr******ls. She’s had her fair share of life-threatening scares and lost many friends along the way, but she always came back with a smile and gothic charm. She wrote the forensic report that could one-day doom Leroy Jethro Gibbs.

Abby left NCIS following the death of MI-6 liaison Clayton Reeves, moving to London to start a charity in his name. However, her college friend Carol Wilson still makes appearances, so it’s not too far out of the scope of possibilities that the team may one day have to call upon Abby for her special knowledge of NCIS cold cases.
2 Leroy Jethro Gibbs 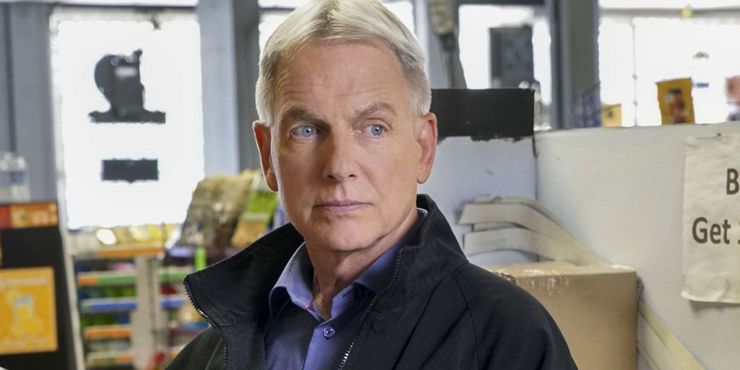 Gibbs has been a staple in NCIS from the very beginning. As Special Agent in Charge, Gibs led the team case after case all while shouldering a personal burden that he believed was best kept to himself. His tendency to honor yet fight authority showed that he always has his team’s best interest in mind.
Gibbs left NCIS early in Season 19, staying behind in Alaska citing it was the happiest he had been in a long time. While seeing Gibbs happy hits the feels pretty hard, his story is still incomplete. He is still guilty of at least two murders, and he is still the best agent NCIS has ever had.
1 Mike Frank’s Ghost 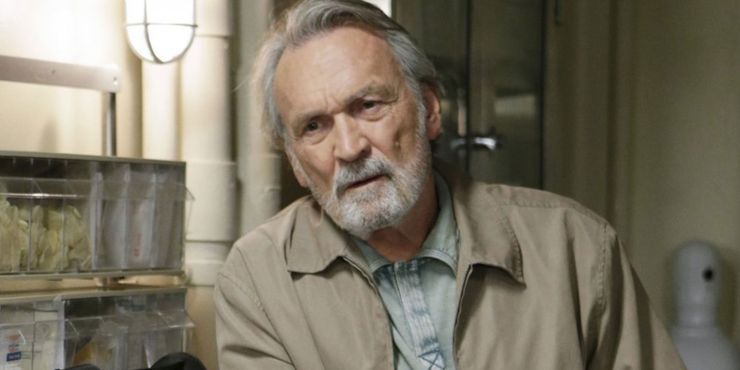 Even if a character has been killed off, there is a special way that they can make an appearance on the show at least once more. Characters–especially Gibbs–have had encounters with “ghosts” appearing during pivotal moments in the story. Most prominently, former NIS Special Agent Mike Franks has appeared as a ghostly mentor to Gibbs on many occasions.

Even if Gibbs never returns to the office, Franks was still looked up to by other members of the NCIS family, including McGee and Palmer. Even Ducky and Vance were fond of him despite his tendency to play fast and loose with the rules. When one of the crew wonders “What Would Gibbs Do?” it would be heartwarmingly funny to see Franks step in from the great beyond to give them a clue while calling all of them “probie.”