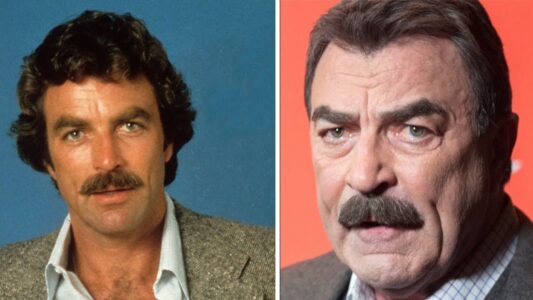 Thomas William Selleck is an American actor, television and film producer and screenwriter. His breakout role was playing private investigator Thomas Magnum in the television series Magnum, P.I. (1980–1988), for which he received five Emmy Award nominations for Outstanding Lead Actor in a Drama Series, winning in 1985.