Pauley Perrette has used her platform to help gain extra support for Brittney Griner, following the news that her detention has been extended in Russia. 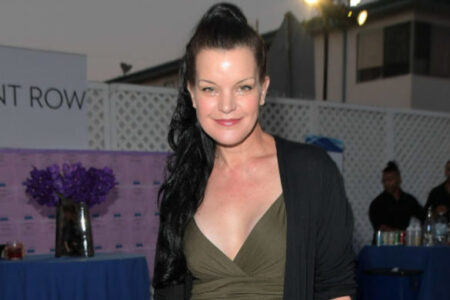 She added the hashtags, Black, female, lesbian, and continued: “I do NOT want to think that they’re getting the white straight boys out and not her. Please join the FreeBG.”

Fans were quick to comment, with one writing: “Completely agree with you,” while another wrote: “Yes, she shouldn’t be there at all.” A third added: “Good for you Pauley.”

Brittney has been held in Russian custody for 130 days, and her detention has been extended repeatedly, while her request for home detention was denied.

Her lawyer, Alexander Boikov, said that no trial date was set on Monday, but he anticipates formal hearings “should happen in a week or two.”

Pauley has been showing her support for Brittney regularly on social media and at the beginning of June she shared a picture of herself wearing a T-shirt that read Free Brittney.

The actress keeps a relatively low profile on social media but uses her platform to bring awareness to important issues.

NCIS fans are still hoping that the star will one day return to the show, following her shock exit in 2018 following 15 years on the show.

Pauley played Abby Sciuto on the CBS procedural, and has since revealed that she will never return to the show.

In 2019, the star took to Twitter after receiving countless messages from fans, wondering if she would ever reprise her role in the much-loved procedural.

She wrote: “NO I AM NOT COMING BACK! EVER! (Please stop asking?) I am terrified of Harmon and him a*******g me. I have nightmares about it. I have a new show that is SAFE AND HAPPY! You’ll love it! #HappyPlace Love y’all!”

Pauley fired off another tweet – which has since been deleted – in which she again claimed that she was “physically a*******d” after trying to “protect” her fellow crew members. 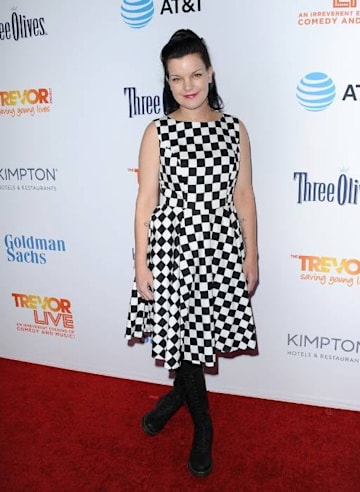 The actress has revealed she won’t be returning to NCIS

Following her departure, Pauley chose not to look for television work elsewhere but did return to screens to star in the NBC sitcom Broke, where she played the lead role.

However, the show was cancelled after just one season, and in 2020, the actress announced that she had officially retired from acting.