For over 15 years NCIS fans loved the relationship between Mark Harmon’s Jethro Gibbs and Pauley Perrette’s Abby Sciuto but it came crumbling down in 2017 when the actress unexpectedly left the hit CBS show.

Rumors had been circling for over a year that the pair had fallen out, and fans analyzed scenes to determine if they ever appeared on screen together. It later emerged that in 2016 Mark’s dog – who had often been on set of the show – bit a member of the crew, who then reportedly required 15 stitches.
WATCH: Pauley Perrette’s Abby says her goodbyes to the NCIS team

Sources close to the show claimed that Pauley was quick to ask for the dog to not be allowed back on set but the dog allegedly did return, and it was claimed that crew members were fearful to ask for a change in the rules because Mark was an executive producer.

The two stars then came to an arrangement with show bosses that meant they were never in the same scene at the same time, but in late 2017 Pauley shared the news that she had quit the series, and told CBS Sunday Morning that although it was her choice she was “still grieving”.
“It’s sad. I usually cry in my car every single day when I drive to work. I usually cry on my way home at some point. And then I take a deep breath and I go, ‘All right,’ you know?” she said.

Her final episode aired on 8 May 2018 but a week later Pauley took to Twitter to share sh****g allegations, writing that there is “a ‘machine’ keeping me silent, and feeding FALSE stories about me”. 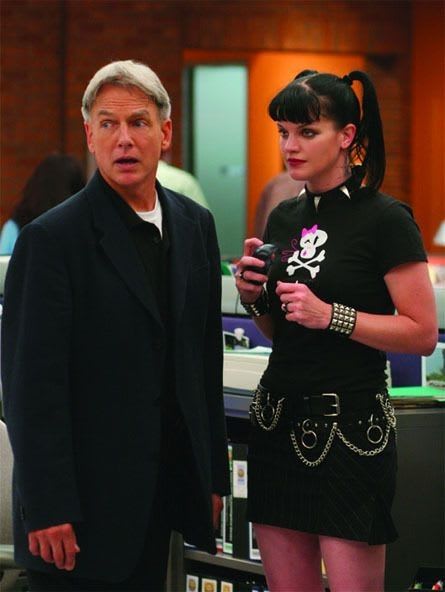 The pair started in the show together for 15 seasons

“I refused to go low, that’s why I’ve never told publicly what happened. But there are tabloid articles out there that are telling total lies about me. If you believe them? Please leave me alone. You clearly don’t know me. (Sorry guys, had to be said),” she tweeted.

“Maybe I’m wrong for not ‘spilling the beans’. Telling the story, THE TRUTH. I feel I have to protect my crew, jobs and so many people. But at what cost? I don’t know. Just know, I’m trying to do the right thing, but maybe silence isn’t the right thing about crime. I’m… Just… ?”

The tweets were sent over a series of hours, continuing: “There is a ‘machine’ keeping me silent, and feeding FALSE stories about me. A very rich, very powerful publicity ‘machine’. No morals, no obligation to truth, and I’m just left here, reading the lies, trying to protect my crew. Trying to remain calm. He did it.”

Pauley concluded: “I’ve been supporting anti-bullying programs forever. But now I KNOW because it was ME! If it’s school or work, that you’re required to go to? It’s horrifying. I left. Multiple Physical A******ts. I REALLY get it now. Stay safe. Nothing is worth your safety. Tell someone.” 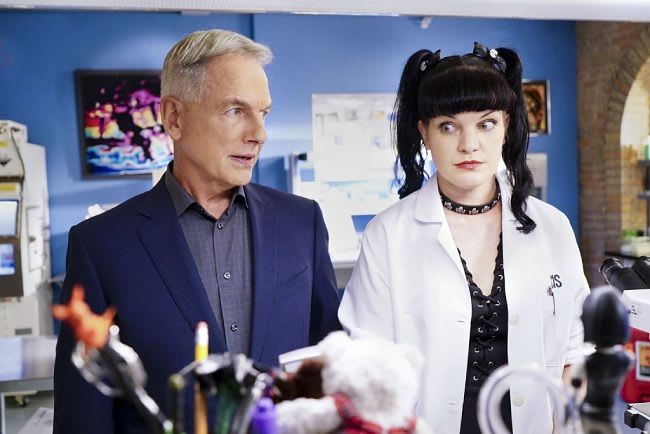 In response CBS shared a statement that read: “Pauley Perrette had a t*****ic run on NCIS and we are all going to miss her.

“Over a year ago, Pauley came to us with a workplace concern. We took the matter seriously and worked with her to find a resolution. We are committed to a safe work environment on all our shows.”

Pauley also thanked the network and said that they had “been so good to me and always had my back”. 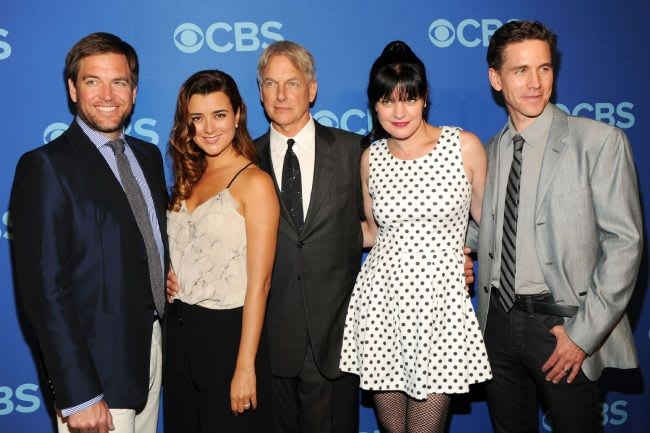 In 2019, Pauley again took to Twitter after receiving countless messages from fans, wondering if she would ever reprise her role in the much-loved procedural but she insisted it would never happen.

Mark has since left the series; in October 2021 the actor ended his 18-year run as the CBS drama’s lead, with his character, Special Agent Gibbs, deciding to retire from law enforcement. He has never spoken out about Pauley’s claims.

In 2020, Pauley announced that she had officially retired from acting.