Why ‘NCIS’ Stars Pauley Perrette And Mark Harmon Are Feuding 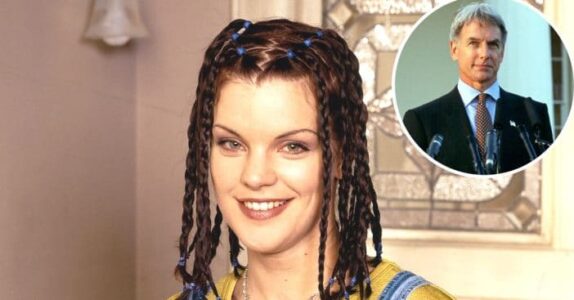 Mark Harmon and Pauley Perrette worked together as Jethro Gibbs and Abby Sciuto on NCIS for about 15 years. However, when Pauley left the show in 2017, news broke that there was bad blood between Mark and Pauley.

It seems to have stemmed from an incident in 2016. Mark often brought his dog on set. One day, the dog reportedly bit a crew member and that person needed 15 stitches. After Pauley requested that the dog not be brought back for safety reasons, Mark didn’t listen. Apparently, people didn’t want to say anything because he was not just the star of the show, but also an executive producer.

The feud between ‘NCIS’ stars Pauley Perrette and Mark Harmon 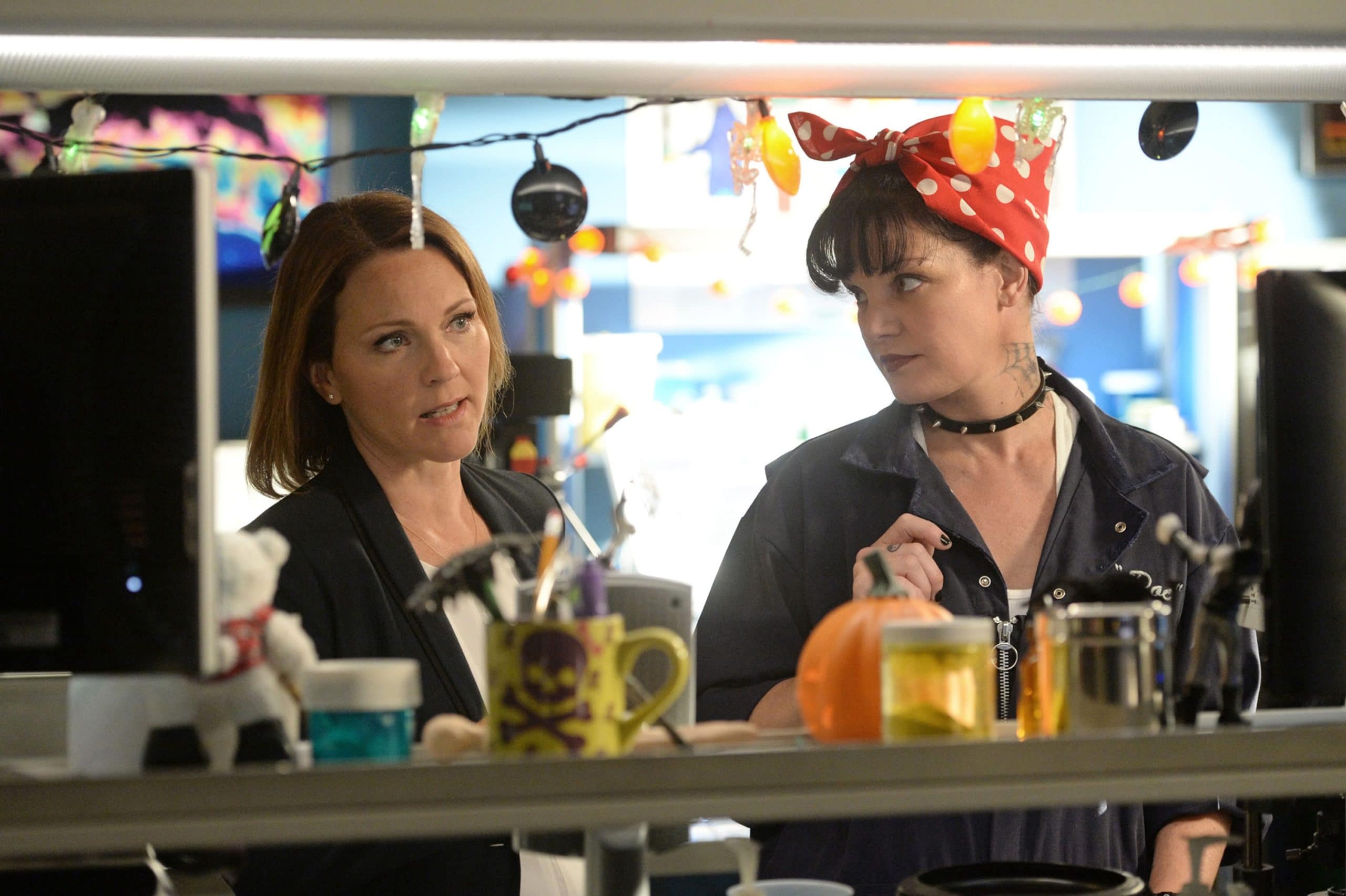 NCIS, (from left): Kelli Williams, Pauley Perrette, ‘Viral’ (Season 13, ep. 1306, aired Oct. 27, 2015). photo: Darren Michaels / ©CBS / courtesy Everett Collection
Fans noticed during Pauley’s last season that the two were never in scenes together. After her final episode aired in May 2018, Pauley shared some cryptic tweets that seemed to point to Mark and the reasons she left the long-running series.

She tweeted, “I refused to go low, that’s why I’ve never told publicly what happened. But there are tabloid articles out there that are telling total lies about me. If you believe them? Please leave me alone. You clearly don’t know me. (Sorry guys, had to be said).” She added, “Maybe I’m wrong for not ‘spilling the beans’. Telling the story, THE TRUTH. I feel I have to protect my crew, jobs and so many people. But at what cost? I don’t know. Just know, I’m trying to do the right thing, but maybe silence isn’t the right thing about c***e. I’m… Just… ?” 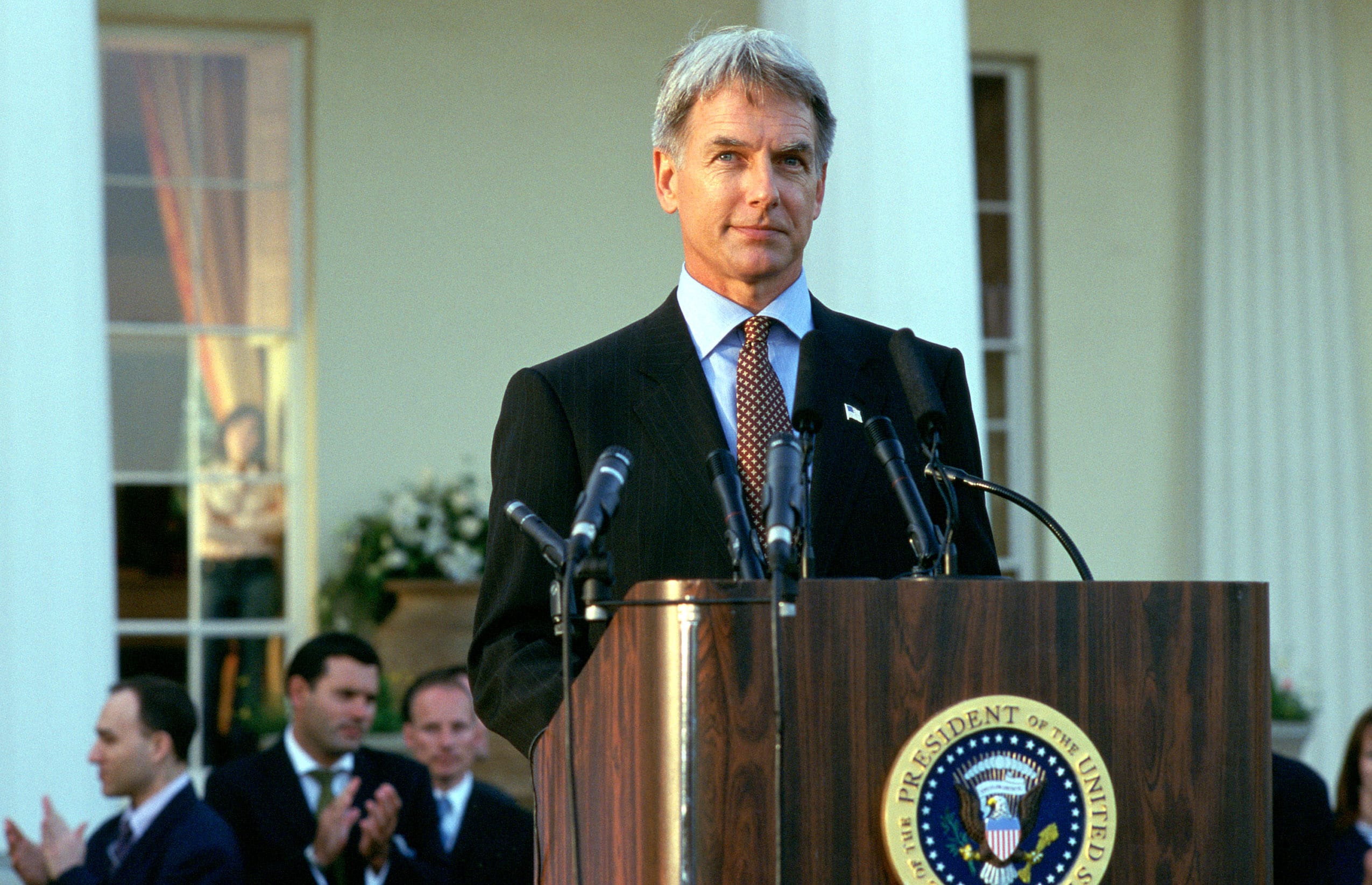 CHASING LIBERTY, Mark Harmon, 2004, (c) Warner Brothers/courtesy Everett Collection
Pauley continued, “There is a ‘machine’ keeping me silent, and feeding FALSE stories about me. A very rich, very powerful publicity ‘machine’. No morals, no obligation to truth, and I’m just left here, reading the lies, trying to protect my crew. Trying to remain calm. He did it.” She concluded, “I’ve been supporting anti-bullying programs forever. But now I KNOW because it was ME! If it’s school or work, that you’re required to go to? It’s horrifying. I left. Multiple Physical A******s. I REALLY get it now. Stay safe. Nothing is worth your safety. Tell someone.” 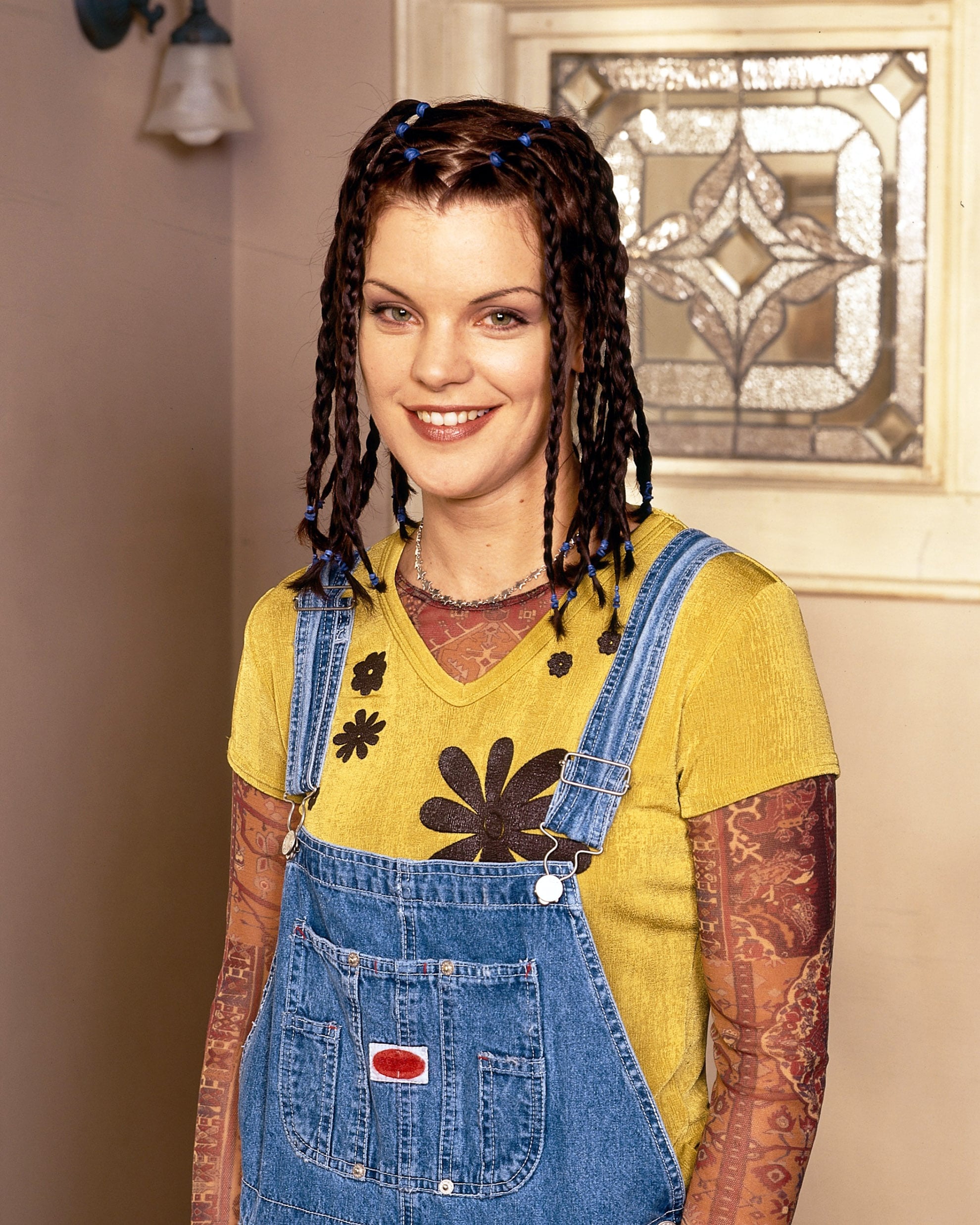 THAT’S LIFE (aka THESE ARE THE DAYS), Pauley Perrette, 1998, TM and Copyright (c)20th Century Fox Film Corp. All rights reserved.
Pauley has since confirmed that she will not return to the show and has officially retired from acting. Mark also left the series in October 2021.