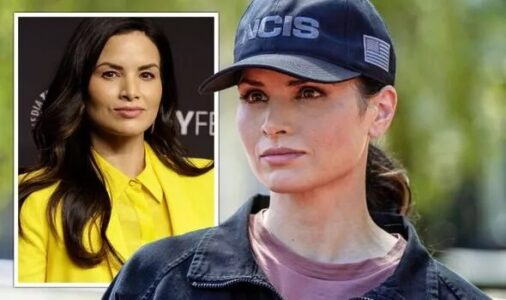 American actress Katrina Law is currently best known for her main role as Special Agent Jessica Knight in CBS’s hit action-drama. NCIS fans are currently waiting for the popular action series to return to screens for its milestone 20th season, while Katrina confirmed on Instagram this week she’s been using the time to work on her next feature film.

The director posted a behind-the-scenes snap of the actress decked out in combat gear in front of a fiery high street scene.

In the caption, he wrote: “That’s a wrap on the bada** @katrinalaw!”

Katrina also posted the image on her own Instagram Story to confirm she had finished work on the feature. 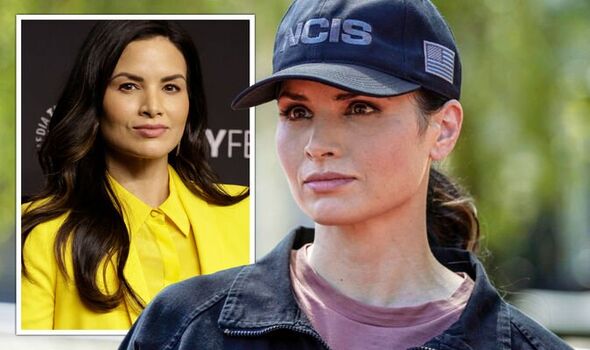 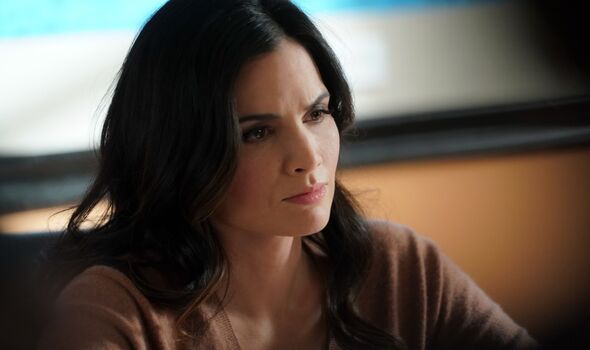 NCIS star Katrina Law has finished work on her next project (Image: CBS)

The NCIS regular will be starring in Steven’s supernatural thriller Year 2, a horror film in which werewolves run amok in a small town.

She’ll feature in the main cast alongside Lydia Styslinger and The Purge star Frank Grillo.

During the film’s production, Steven has been teasing Katrina’ sword fighting scenes as well as Year 2’s practical werewolf effects. 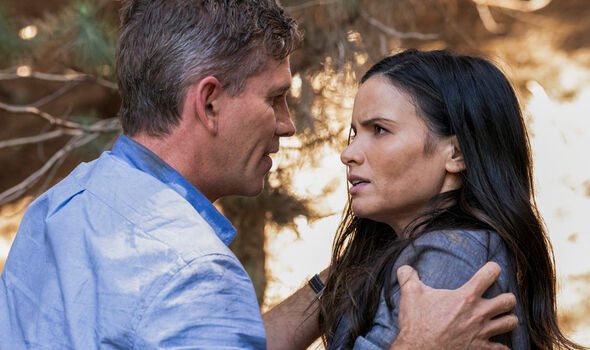 “Completely dedicated to his craft but also gracious enough to let me do what I needed to do every day.

“Total partner/pro on this from start to finish. Couldn’t have asked for a better #1!”

Although Year 2 doesn’t yet have a release date, fans were thrilled for the chance to see Katrina taking on another action-heavy role.

@laurennbaily added: “Congrats on finishing filming your scenes @katrinalaw. So excited to see you shine in Year 2.”

Thankfully, fans won’t have to wait too long before Katrina’s Agent Knight is back in action, as new episodes of NCIS will begin on Monday, September 19.

It will be immediately followed by a new season premiere of NCIS: Hawaii.

However, viewers will have to wait a little longer for fellow spin-off NCIS: Los Angeles to hit screens on Sunday, October 9.

Year 2 won’t be the only appearance Katrina will make outside the world of NCIS, as she has also finished work on a Frankenstein reimagining, titled Alive.

Before coming aboard as Agent Knight, she has also starred in popular series such as Arrow, Hawaii Five-0 and The Oath.

Steven has previously directed the films Escape Plan II, In the Line of Duty and First K1ll.