CBS’ hit courtroom drama Bull came to an end on Thursday after premiering the final episode of its sixth and final season. Ahead of its release, star Michael Weatherly took to Twitter to say goodbye to fans after 22 years on TV, as he hinted at an NCIS reunion. 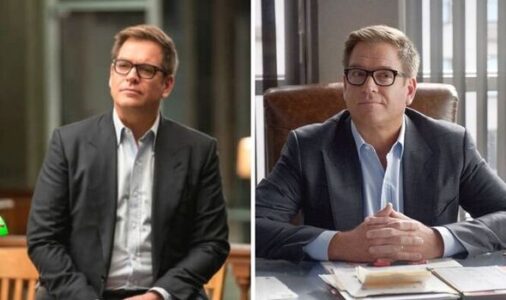 After premiering in 2016, Bull became a huge success for CBS as fans were excited to see Weatherly in a legal drama, following his departure from NCIS.

Alongside his team at his consulting firm, they would help their clients choose the right jurors as well as the best argument to ensure a courtroom victory.

The series is also partially based on the career of Phil McGraw, who is famously known as Dr Phil and is credited as the show’s executive producer. 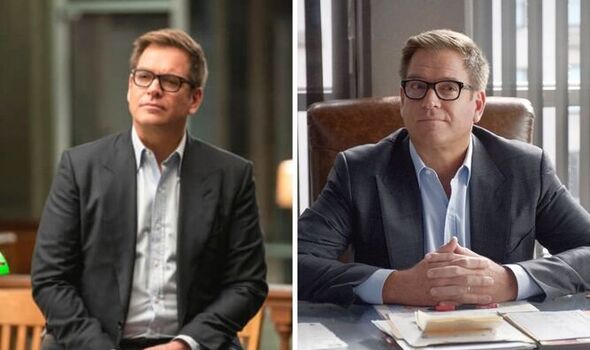 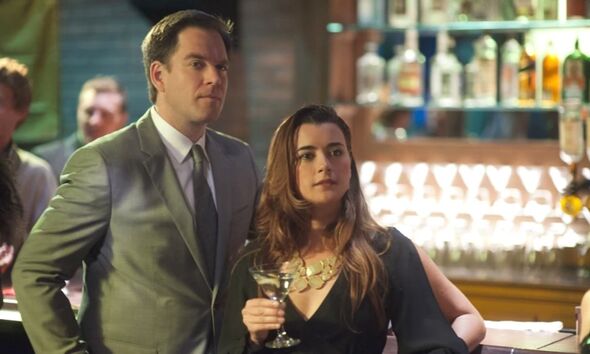 After rumours of Bull coming to end circulated, Weatherly took to Twitter back in January to confirm the show would end after season six.

In his tweet, the actor wrote: “Hello all! It’s been my privilege to play Dr Jason Bull but after 6 Seasons of incredible storylines, I’ve decided it’s time to pursue new creative challenges and bring his story to a close.”

CBS later released a statement and added: “For six seasons, Bull has established itself as a ratings winner with its fresh take on the judicial process never before seen on television.

The network added: “We also thank our loyal viewers and look forward to providing them with a final run of compelling episodes filled with the humor, intelligence and twists that have made the drama a fan favorite.” 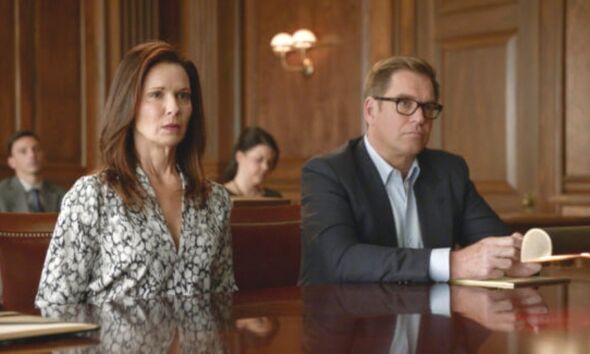 On the recent episode of Bull, aptly titled ‘Goodbye’ Jason and the team headed to court for the final time to take on a negligence homicide defence.

Ahead of the instalment’s release, Weatherly took to Twitter to say goodbye to fans while he announced his break from TV.

In the video, the actor stated: “Well tonight is it, it is the 125th and final episode of Bull.

“I just want to thank the extraordinary people who have worked on the show, have come through the doors, and contributed their amazing and enormous talents.”

He continued “We are the better for it and it’s been 22 years of straight television for me, so I’m going to take a little break now and see what happens next.”

Weatherly then went on to hint at a major NCIS reunion as he added: “I should give my friend Cote de Pablo a call.”

As the pair played romantic interests in the procedural drama and have both since left the show, this caused a major frenzy in his comments.

An excited fan @Mikeward shared his anticipation and wrote: “OMG was that a hint? Is this an NCIS return? Hope so.

Then suggested: “Hey if not, how about you and Cote de Pablo do a new series together, you could do a remake of Hart to Hart, after all you have played Robert Wagner before.”

A second fan @PaolaCalcaterra asked: “Are you leaving us hanging?”

There have been some major hints about Weatherly reprising his role as Tony DiNozzo for NCIS, however, fans will have to wait until official confirmation.

Bull is available on CBS in the UK. A UK release date is yet to be announced.