Daniela Ruah took to Instagram to pay a funny tribute to her relationship with Eric Olsen. In a video filmed on set, everyone’s favourite detective pair told followers the story of their first table read and revealed the secret behind their playful dynamic.

Standing side by side, Daniela and Eric, or Kensi and Deeks as they’re better known, let fans in on the moment they first met.

Daniela explained the series table read was the first time she had ever met the actor and she had no idea what to expect.

“It’s my first day, I came to the table read, I didn’t know Eric. I didn’t know his sense of humour, how smart he was or anything like that.”

She carried on by telling NCIS LA’s Instagram followers she decided to break the ice with a joke. 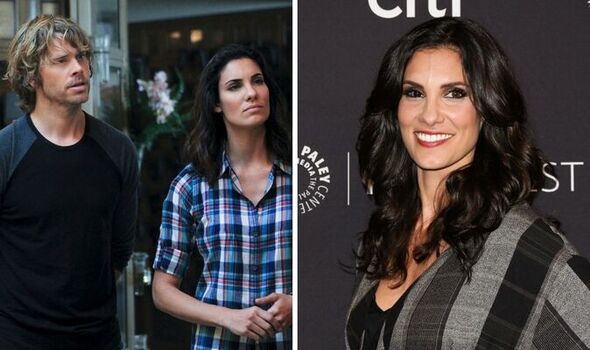 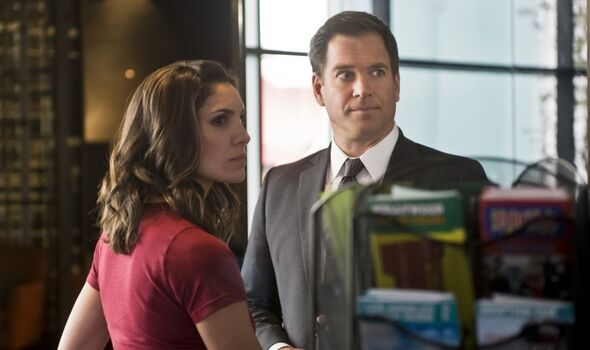 “I thought, ‘oh I’m gonna kind of be a jerk a little bit just to kind of see what reaction I get’, I was just trying to be funny.

“So I walked up to Eric and was like, ‘Hey, it says on the script you’re supposed to be like, all tanned and muscled – what’re you gonna do about it?’”

She never expected the quick, witty response she got or that it would set the precedent for their on and off screen relationship.

She said: “I never expected him to, very sharply and quickly, reply with ‘They also told me you were gonna be good looking so I don’t know what you’re gonna do about it either.’” 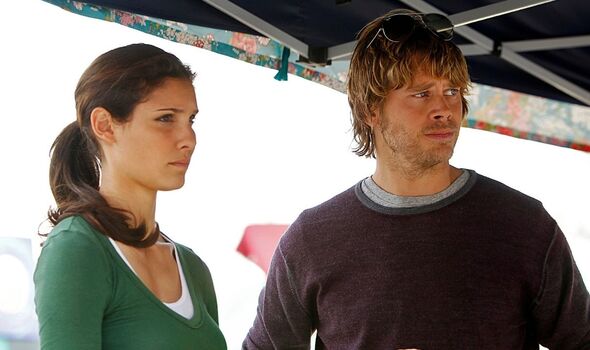 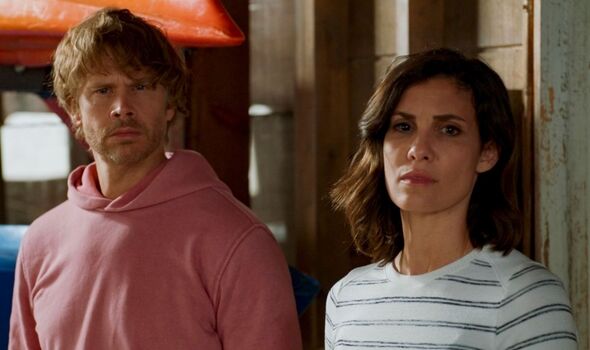 Laughing to himself, Eric took over the narrative and mockingly demonstrated how Daniela squealed in shock at his reply.

Nodding to each other, they both agreed it was this conversation that became the backbone of the relationship dynamic fans see from them on and off screen.

“It became the dynamic for the duration of our relationship, just like back and forth and then I don’t have a reply so I punch him,” Daniela jokingly explained.

The duo are back filming together, gearing up for the return of the show with season 14 in the autumn months.

Renewed for another run by CBS in March 2022, NCIS LA was the first ever spin-off of the franchise and hit our screens back in 2009.

With the release date set to keep viewers busy during the colder months, fans are already speculating whether it’ll mark the end of the road for the long-running drama.

So, what can fans expect from the team attempting to keep the City of Angels out of trouble?

Starting with cast members, all the regulars will make a return with no departures announced as of yet, including show veteran Linda Hunt, who plays Agent Hetty Lange.

Plenty of loose ends will be tied up in this series as ongoing storylines see a resolution.

The rumour mill has flagged the plotline between Special Agent Kensi Blye (played by Daniela Ruah) and David Kessler (Frank Military) to be one of the long-awaited conclusions.

Unsure of whether the network will want to see a season 15, cast and crew are preparing themselves for this to potentially be their last hurrah but so far there’s been no indication of how true this could be.

The wait is almost over however, as fans will be able to watch all the action unfold on October 9, later this year.