CBS’ hit procedural drama NCIS is expected to return to screens in 2023 with its milestone 20th season. According to the executive producer Steven D. Binder, fans may soon witness a romantic spark with Kasie Hines (played by Diona Reasonover).

Kasie made her first appearance on NCIS in season 15 when she was introduced as Dr Mallard’s (David McCallum) graduate assistant.

Before becoming a permanent addition to the show, she returned when Dr Mallard temporarily took Abby Sciuto’s role as the main forensic scientist for the team.

Eventually, Kasie landed the role of the Forensic Scientist where she continued to work alongside Jimmy Palmer (Brian Dietzen).

After admitting it had been a while since there was an episode focused solely on her, the executive producer revealed Kasie will have a love interest in season 20. 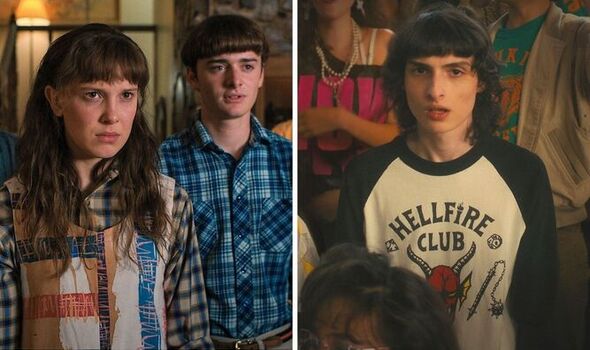 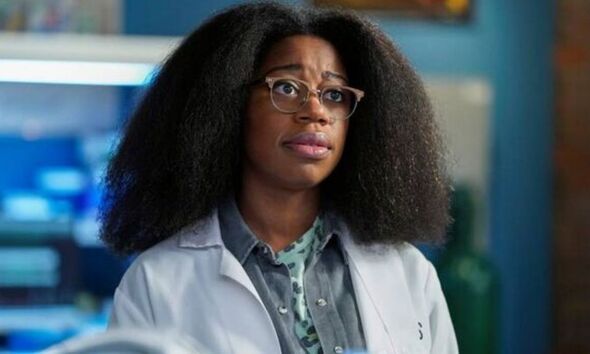 NCIS: Kasie Hines will have a character focused storyline in the upcoming season (Image: CBS)

Fans were almost f0rc3d to say goodbye to the beloved character after she toyed with the idea of leaving NCIS behind.

However, she eventually changed her mind and decided to stay in her role.

Binder revealed he was glad she did “because she’s fantastic.”

He also revealed fans could see more of a personal side of Kasie when season 20 premieres. 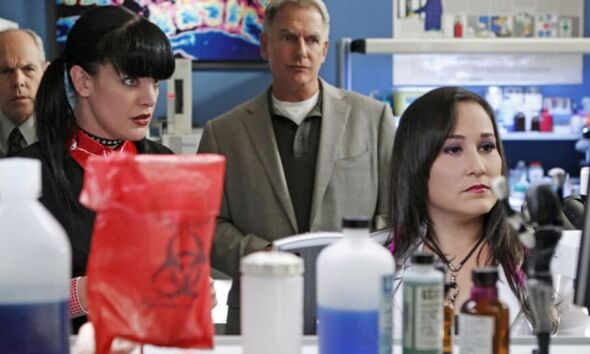 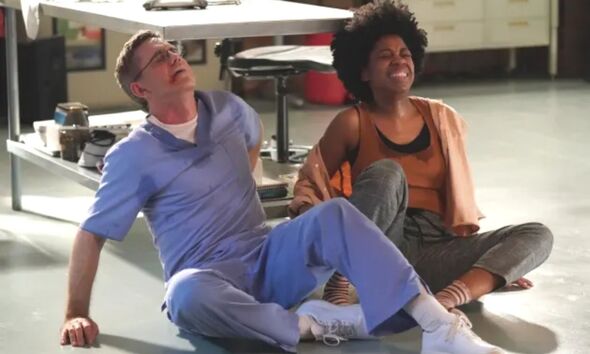 NCIS: Jimmy and Kasie were exposed to a d****y biotoxin (Image: CBS)

In an interview with TVLine he revealed: “We’re dabbling potentially with her having a significant other, we’re gonna see where that goes.

“We used to do Abby-centric stories relatively frequently or at least with a rhythm,” she recalled.

“It’s been a while since we’ve done a Kasie story, I think we’re gonna have something fun for her coming up that may or may not involve her relationship.

“We’ll see where the story takes us or where that character takes us but I think Season 20 is gonna be a season where everyone’s really gonna get a chance to shine, have their own episodes and have them be pretty powerful.”

Binder concluded: “Kasie is certainly overdue, I can tell you that.”

The last major storyline fans saw the character embroiled in was during season 19 when she and Jimmy fought to save their lives.

The pair had come into contact with a d****y biotoxin and they struggled to find a cure in time before it would completely close their airways.

The scientists were also f0rc3d to go into quarantine to avoid a further spread of the lethal gas.

During their panic, Jimmy tested chemicals while Kasie desperately brainstormed out loud as she attempted to come up with an idea for a cure.

Thankfully, Dr Carol Wilson (Meredith Eaton) made a huge comeback to NCIS as the CDC immunologist to save the day.

Dr Carol came to the rescue just in time as she was able to find an antidote which saved both their lives.