NCIS will be celebrating two decades on CBS as the drama returns for season 20 later this year. Despite the majority of its original cast no longer present, NCIS still manages to bring in millions of viewers every week. Agent Timothy McGee actor Sean Murray recently gave his take on how the police procedural has survived for all of these years. 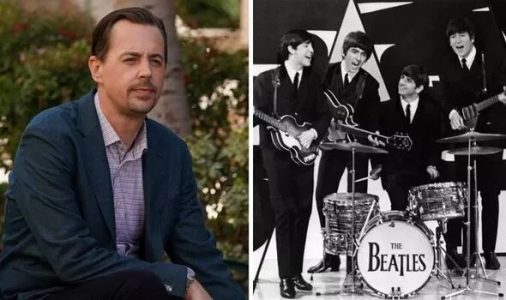 NCIS season 19 came to an end in May 2022, taking a closer look at the personal life of Agent Alden Parker (played by Gary Cole).

There have been plenty of casting changes in recent years, including the exit of veteran agent Leroy Gibbs (Mark Harmon).

Nevertheless, NCIS has continued to thrive with fans tuning in to find out what is going to happen next in the iconic drama.

Thus, why CBS bosses were eager to give NCIS that all-important season 20 renewal. 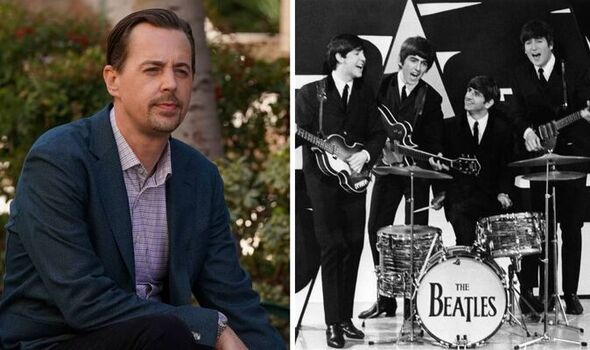 NCIS star Sean Murray opens up on lesson he learned from The Beatles. (Image: CBS/GETTY) 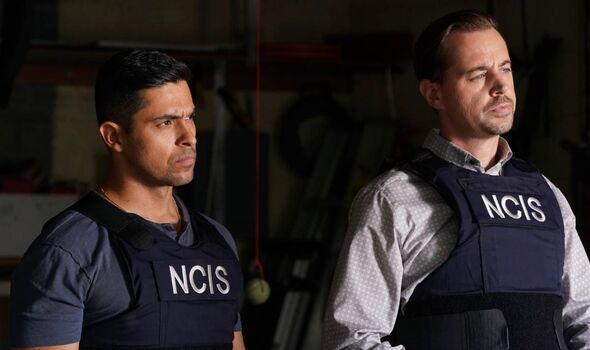 While the drama may have appeared as an overnight hit to many, actor Sean Murray insists this wasn’t the case.

Speaking to the Culture Pop Podcast, Murray explained how it takes a lot more than just luck or talent to become successful.

He said: “A show in its first two, three years, you’re working out your kinks, figuring out what you are.

“And as a result, you’re working 17-hour days, you’re going home to get seven, eight hours sleep, if you’re lucky and then going right back to work.” 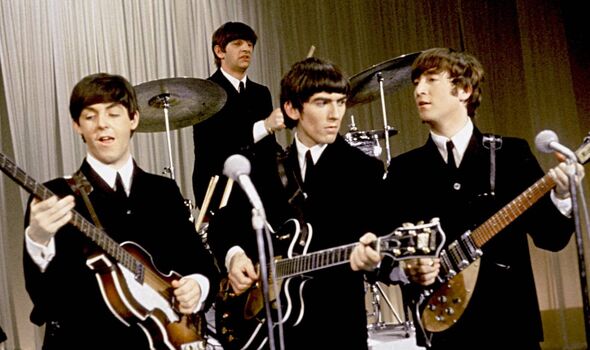 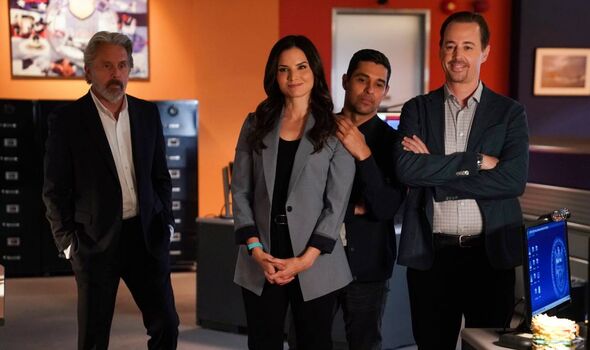 Murray continued: “I mean, that’s the first couple of years if you’re busting your butt to make it happen and find something good.”

“The one thing I’ve learned…not to compare ourselves to The Beatles by any means but The Beatles documentary [Get Back]…everyone thinks these guys just came up with these songs, they had them in their heads.”

“You get to see these guys [in the documentary] and how hard they have to work and they found amazing, transcendent.

“I’m not saying that’s us but they had to put the work in, people don’t see the work you put in,” he explained.

NCIS showrunner Steven D Binder teased earlier this year that fans are going to be finding out even more about what the characters get up to when they’re not at work.

He told Parade.com: “We’ll be seeing their non-work life a little more.

“I think one of the cores of the show is the cases.

“But anyone who watches the show knows that it’s really about the people on the show,” he added.

NCIS wasn’t the only drama in the franchise to be given the green light for more episodes.

NCIS Los Angeles was renewed for season 14 and will be back on Sunday, September 18.

New spin-off NCIS Hawaii is being brought back for a second season and will return on Monday, September 19.