Could NCIS star Pauley Perrette be returning for season 20? 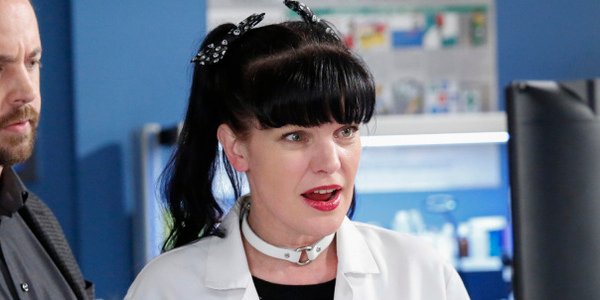 NCIS star Pauley Perrette has sparked speculation that she could be returning to the drama, four years after her shock exit from the show.

As fans will recall, she played beloved forensic scientist Abby Scuito who was loved by viewers for her Gothic dress sense and eternally perky attitude. She bowed out of the police procedural in 2018 after 15 years on the show – but could she be making a comeback? Here’s what we know…

ever say never, but Pauley returning to the CBS drama doesn’t seem like a promising prospect. Not only has the 53-year-old actress officially retired from acting, but the circumstances around her exit mean that she may not be inclined to return.

MORE: Where are the stars who left NCIS now? Mark Harmon, Michael Weatherly and more

MORE: All we know about NCIS’ Pauley Perrette and Mark Harmon’s feud

According to multiple reports, Pauley had a number of clashes with series lead Mark Harmon in 2016 after the actor brought his dog to set, where it bit a crew member leaving him needing 15 stitches. 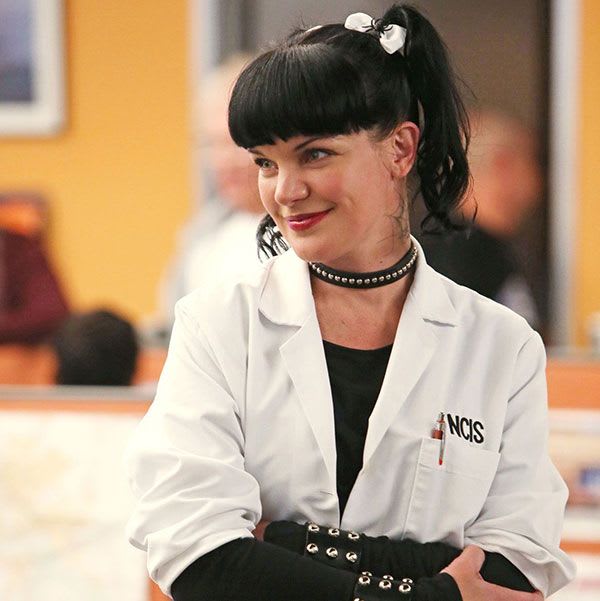 Tellingly, the pair did not share the screen together during Pauley’s emotional final episode. Instead, Abby bid farewell to her other colleagues at NCIS HQ and simply delivered a letter for Gibbs and watched from the street as he read it.

It’s certainly worth noting that the writers did not k!ll off her character. Instead, Abby resigned after an assassination attempt, which resulted in the d..ath of MI6 agent Clayton Reeves. The whole ordeal left Abby both severely wounded and emotionally shaken so she decided to hang up her gear for good. 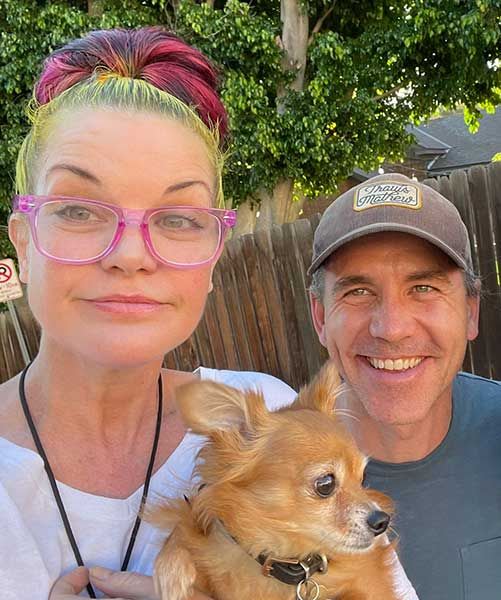 What’s more, Mark Harmon has now also left the series for good, so if there is a possibility of Pauley’s return, it seems more likely now than in previous years.

However, the strongest piece of evidence we have that Pauley could be in talks to return to the drama came earlier this month when she shared a snap of herself reunited with her former co-star Brian Dietzen.

Taking to Twitter this week, Pauley revealed that she and Brian – who has played the role of Dr Jimmy Palmer on the CBS drama since 2004 – had met up in LA, where they both live. She shared a selfie of the two of them smiling at the camera with her beloved pooch Rosie in her arms. She added alongside the tweet: “Me and @BrianDietzen today. (And #RescueDog Rosie!) :).”