Michael Weatherly, the former Anthony DiNozzo, recently celebrated his 54th birthday in true NCIS fashion. He returned to a location dear to fans of his TV show Bull in a heartwarming video posted on Twitter. 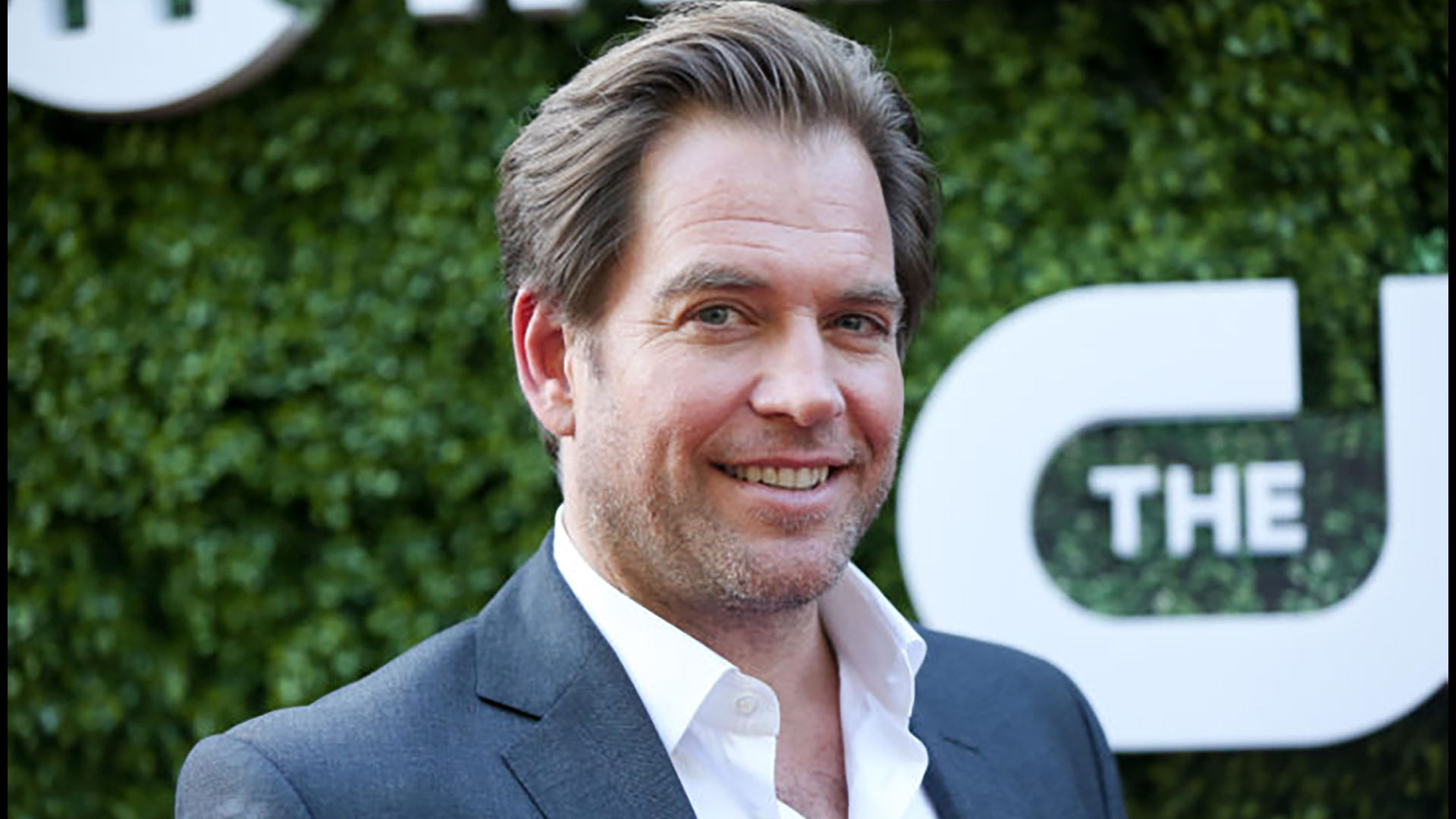 The clip shows Geneva Carr, Jaime Lee Kirchner, and Matt Delapina behind the scenes of the show. In addition, guest star Joe Tippett appears as his character Merle Deavers. His fans were overjoyed to see him hanging out with his Bull co-stars.

Weatherly captioned the video, “We are reminiscing this birthday week: #thursdaythrowback @BullCBS.”

Weatherly mentioned in the video that the cast was filming in Callisto, Texas. A location featured in one of the series’ first episodes. During the first season, Michael’s Jason Bull returns to Callisto, Texas, where he has never won a case. His team worked tirelessly to put together a defense for a young woman facing a drug-related lawsuit. Meanwhile, Bull was preparing to face an old foe in the memorable episode.

His followers responded to the post with numerous well wishes and birthday greetings. On July 8th, Weatherly celebrated his birthday.

“In advance, I wish you a very Happy Birthday!” wrote one user. “I hope you have a wonderful day, week, and occasion to celebrate.” “From Colombia, blessings and a big kiss,” wrote another. “Happy Birthday Michael, enjoy your day with a glass of wine, good food, friends, and your family,” one user said.
Does Weatherly intend to return to NCIS..?

NCIS’s revolving door of characters has produced some memorable characters over the years. Weatherly’s Special Agent DiNozza, on the other hand, is unquestionably one of the most memorable. He left the show in 2016, but fans have been begging for him to return ever since. After the NCIS season 19 finale aired, showrunner Steven D. Binder spoke with UInterview about Weatherly’s possible return. While he stated that he would “absolutely love to do something like that,” the process is complicated.

Binder stated that the last time he spoke with Weatherly, “[he] was going to take some time off and rest because he went from a very difficult schedule on NCIS to headlining his own show for six years, through C0v1d.”

The NCIS showrunner also stated that Special Agent Anthony DiNozzo’s return would be contingent on Michael Weatherly’s desire to return. Weatherly appears to miss his former role. On his social media pages, he frequently shares NCIS throwbacks and references. Time will tell whether Weatherly decides to return to NCIS, but fans will undoubtedly welcome him back.