Jenny Shepard Reveals A Major Error in Gibbs’ Backstory in NCIS – Did You Notice it..?

After revealing a major error in Jenny and Gibbs’ backstory from season six, NCIS fans spotted a major plot hole. 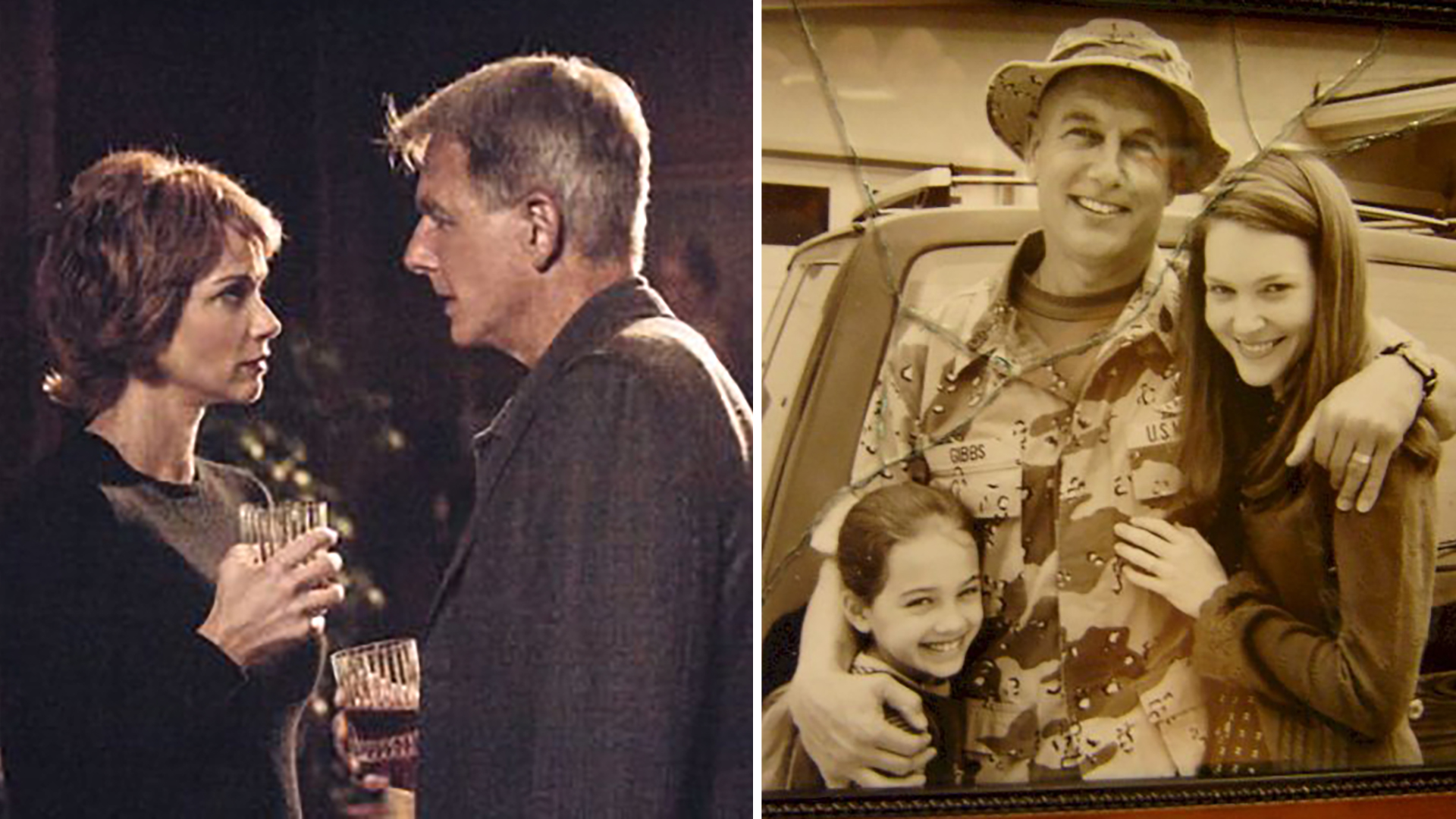 OkayGuitar3773 asked on Reddit, “How did Jenny not know about Shannon and Kelly?”

This was a big question because Shannon Gibbs (Darby Stanchfield) was Gibbs’ first wife and Kelly Gibbs (Mary Mouser) was their daughter.

Jenny and Gibbs were professional partners several years before the show aired, so it was established they knew each other.

They worked an undercover case together while stationed in Europe and had a romantic relationship during that time.

“Gibbs asks McGee to dig into the personnel files while Vance is out of the office for the week,” the viewer continued, highlighting a key episode in the season six episode titled “Broken Bird.” “This is a deeply personal file that dates back 30 years to Ducky’s service in the royal guard as a medical doctor or whatever.”

“He is MUCH older than Gibbs, and his personnel file, like everyone else’s in the agency, contains information about their entire life/background.”

“The director of the agency, in this case Tom Morrow, Jenny Shepard, and Leon Vance, is the only one with the legal authority to obtain these files.”

“So, during Jenny’s tenure, she never once looked into the personnel file of the man who leads the major response team?” one fan wondered.

“It wouldn’t have been overlooked because Mike Franks had his family case file when he returned from Desert Storm.”

Jenny and Gibbs had started dating, but their jobs eventually drove them apart.

Gibbs was ordered back to the United States, while Jenny was offered her own unit section at the NCIS agency in Europe if she stayed. Jenny became the Director of NCIS in September 2005, and the two reconnected years later.

Despite the fact that this triggered some unresolved feelings, Jenny decided to keep things strictly professional at work.

Despite this, Gibbs had never told Jenny about his relationship with Kelly and Shannon after their d3aths in 1991.

Jenny had never looked into his file, despite having legal authority to do so, according to other fans.

“There are a number of continuity errors with Shannon and Kelly – I don’t even think they were originally part of Gibb’s backstory, they were retconned in later,” another fan suggested.

“I think she would have seen looking into his deep file as betrayal,” HelloMoorman wrote (and Gibbs would have thought so too). So I can definitely believe she was unaware.”

Redditor TheMoo37, on the other hand, stated: “All manner of fun things can happen when you invent a back story several years into a series.”

“We add this to the list of inconsistencies we discover when fans know more about the details than the writers.”