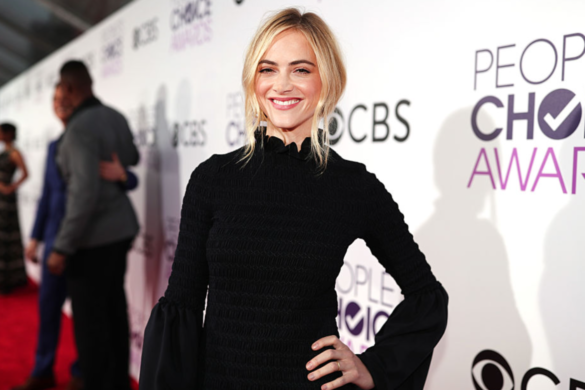 The user wrote, “Does the Bishop and Odette thing ever get properly explained?”

They followed up with some secondary questions. “Like while the show was building up Bishop and Odette’s secret training thing they just kinda jumped season 18 episode 16 on us like a loose cannon. So I’m just wondering if it ever gets explained what Bishop is doing/ where she’s going and why she stole those documents?”

Other users quickly replied. “Never, my dear friend 😅😂…” wrote one user named @Express-Guess3191. “They just showed her being to fly one day and that’s it.” However, they added, “Although Nick implies it is CIA or something of that sort…”

Another Redditor wrote, “They first showed them meeting during that episode ‘Her’ or ‘She’ whatever it is called. I guess they kept meeting up afterwards and when Ziva came back.”

Another user brought up the fact that writers still may tie up the situation. “I’m assuming (for now) that it will be sorted out soon enough. They wrote Bishop off because the actress needed to take a break, and I see no reason why she wouldn’t come back for an episode or two in the future to finish up this plotline.”

One user claimed that it could be concerning Wickersham’s personal life. “They wrote Bishop off because the actress needed to take a break. Emily had a baby in December 2021, maybe it was that.”
‘NCIS’ Fans Discuss the Forgotten Bishop Plotline

The user that brought up Wickersham’s pregnancy continued by posting another comment.

“As far as I know, Bishop and Odette kept meeting after they met for the first time and it reached its climax in the S18 finale where being a disgraced NCIS agent was necessary for her in order to become a CIA operative for a mission.”

Another user addressed why the storyline seemed odd to them. “I always thought it was rather odd that this storyline appeared to be completely dropped after Ziva’s appearance (mid season 17) and then suddenly comes back at the end of Season 18.”

Regardless, Wickersham shouldn’t be expected to return to NCIS. She posted to Instagram in May 2021 announcing her departure from the series.

In her caption to that post, she commemorated her castmates, crew members, and her decade on the show’s set.

“Hangin this hat and jacket up. What a great ride it’s been,” the actress wrote. “This cast, this crew, are top notch. I can’t say enough kind words about this group that I’ve had the pleasure of working with for close to 8 years now and 172 episodes later. This business is finicky and weird and consistency is a rarity. I’ve been lucky enough to be a part of a show where I got to show up and act and laugh and learn with wonderful people. A moment in time I surely won’t forget. Thank you CBS and NCIS for including me in a part of television history. Time goes fast. Eat it up but chew slowly.”