NCIS: Los Angeles season 14: Something creepy is coming up! 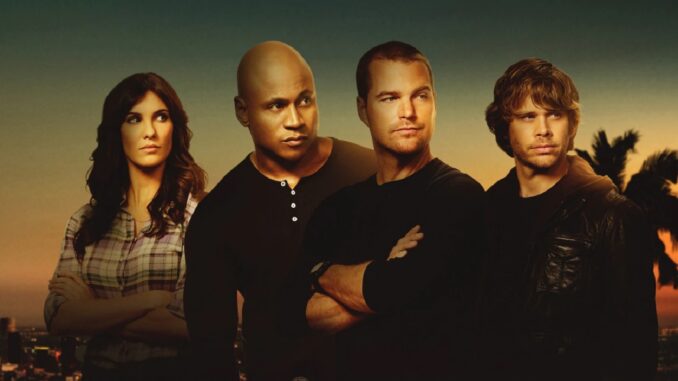 For anyone out there excited to see some more teases for NCIS: Los Angeles season 14, let’s just say we’ve got that within!

If you look below, you can see courtesy of producer / unit production manager Rick Tunell proof that episode 3 could be one of the creepier ones we’ve seen in a while. When you look at this picture alone, it feels like something that is straight out of a horror movie — and of course, we welcome this strangeness with open arms.

Is this the sort of place where Kessler could be conducting some sort of nefarious business? We wouldn’t rule that out. All early indications suggest that we’re going to be seeing the return of Frank Military’s character at some point, and it would make sense for Kensi and Deeks to want to hunt him down sooner rather than later. We know that they would do just about everything that they possibly could to protect their family, and he is the sort of nefarious presence that would stand in the way of them having something resembling peace in the near future.

Of course, in general we think family will be a HUGE part of what could prove to be the final season. Remember here that in addition to these two parents, you’re also going to be seeing Callen and Anna celebrate their engagement while Sam gets practiced to a whole new normal living with his father. So many different things are changing this season, and there are opportunities to see some incredible, emotional stuff to go along with that.

The NCIS: Los Angeles season 14 premiere is going to be airing until October; let’s just hope that you are the patient time.