The Running Joke With Gibbs that ‘NCIS Fans’ Couldn’t Get Enough Of!!

“NCIS” is a mostly serious cr1me drama, but the cast and characters can have fun. Leroy Jethro Gibbs (Mark Harmon) had a running gag in which he smacked his team in the back of the head, which was a fan favorite. 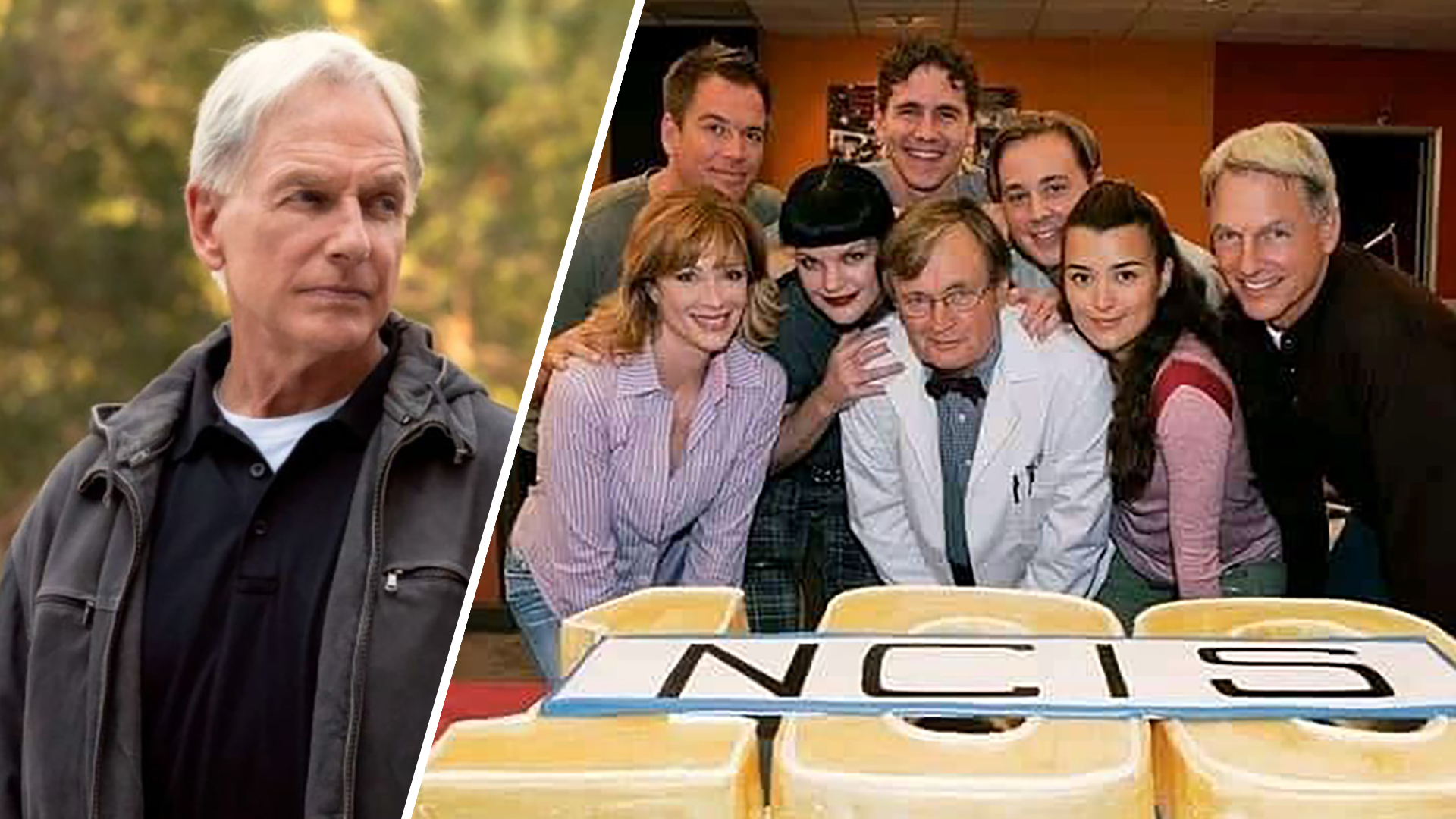 The show has been on the air since 2003 and has completed 19 seasons. “NCIS” is now one of the longest-running television shows in history. Because the show has been running for so long, it has evolved slightly over the seasons. Gibbs’ head-smack was more prominent in earlier seasons of the show and is now non-existent, much to the dismay of fans. The most amusing moments for the usually serious character were when he would do the head slap to Tony DiNozzo (Michael Weatherly).

The slap first appeared in the early seasons and was not written in. The actor continued to smack throughout the seasons, turning it into a running gag on the show. Harmon was asked in 2009 if he finds himself slapping people on the head off-set, and he said no. The gesture must be reserved exclusively for DiNozzo and McGee.

This was so popular among fans that there is a YouTube compilation of some of the characters’ best head smacks. The video, titled “NCIS All Gibbs’ Head slaps Seasons 1-12,” is 6 minutes and 26 seconds long and has received over 1.2 million views. This bit was praised by viewers in the comments. “It’s no fun if you know it’s coming,” user Kayleigh Natasha commented. “There’s nothing like a classic Gibbs head slap.” Even though Harmon has stated that he does not smack people on the head in real life, fans wish he did. “I swear, if I could meet Mark Harmon in real life, I’d pay him to slap the back of my head just for nostalgia laughs,” said YouTube user Deep.

So, if the scene was so popular, why is it missing in later seasons..? zzo, who is no longer on the show. Weatherly left “NCIS” after season 13 in 2016. The tradition was between Gibbs and DiNozzo, and the chemistry between the two characters contributed to the action’s charm and humor. Although it is only natural that the bit is no longer on the show because Weatherly is no longer there, it is still disappointing to have to say goodbye to a fan favorite. The YouTube compilation, on the other hand, allows fans to relive the joke whenever they want.

Despite the loss of both the character and the joke, “NCIS” is still going strong. Season 20 will premiere on CBS on Monday, September 19 at 10 p.m.