Everything Michael Weatherly Has Said About Returning To ‘NCIS’ As Tony DiNozzo!

Michael Weatherly, who played “Very Special Agent” Tony DiNozzo on NCIS for 13 seasons, left the show in 2016. He then went on to star in the CBS drama Bull, which will conclude its six-season run at the end of May. 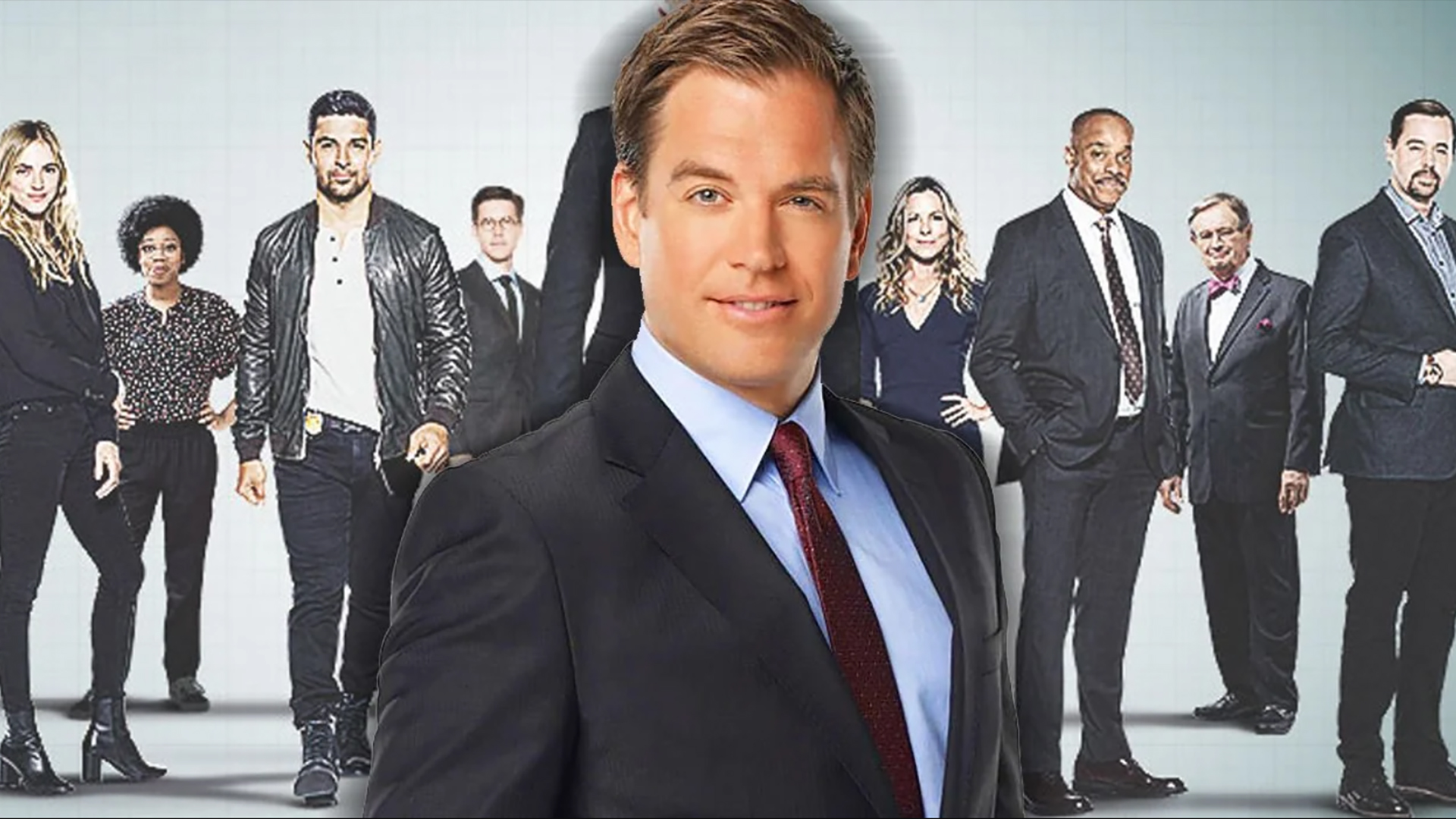 Fans are wondering if Weatherly will return to NCIS now that Bull has been canceled. Especially since he can’t seem to get enough of it on social media. Here’s everything Weatherly has said about reprising his role as DiNozzo on NCIS.
In his ‘NCIS’ exit statement, Michael Weatherly stated that he was ‘open to anything.’

After 13 seasons and over 300 episodes as DiNozzo, not to mention the departure of Cote de Pablo’s Ziva David, Weatherly decided it was time to leave NCIS. Weatherly, however, stated in his exit statement before his final episode aired that he would be open to returning in the future.

“Yes, well, I believe in the NCIS franchise very much, which is why I did NCIS L.A. last year and NCIS New Orleans.” “I did 26 episodes of NCIS the franchise last year, which is insane,” Weatherly told People Magazine at the time.

When you’re sitting in a hotel #killingtime and a #ncis rerun pops up on cable: pic.twitter.com/1JZxQckS3Y

“You know, you wouldn’t want a mortal doing that, but luckily I’m made of titanium, which is very strong.” I would be open to anything and everything, including ideas that no one has yet considered. So, to summarize, the long answer is yes.”
On social media, the ‘Bull’ star continues to tease fans.

In a 2017 interview, Weatherly stated that he would “never rule anything out” when it came to NCIS. He stated that he enjoys the show and the DiNozzo character, but that he misses his friends.

In 2018, the actor said on Twitter, “I will always be ready to play DiNozzo when the time is right.”

Yes I believe Ziva is alive and I will always be ready to play DiNozzo when the time is right… https://t.co/2n7CifagsU

Fans couldn’t help but wonder if they’d see Weatherly when de Pablo returned for a four-episode arc during season 17 in 2019. The actor even teased a #Tiva reunion by filming a video with an NCIS fan for de Pablo.

“So, Heather, we’re hanging out here, and we’re wondering if you’re going to be watching Ziva return to NCIS?” said Weatherly. When asked if he would return, Weatherly replied, “Shhh, I can’t talk about…” before the video cut off.
Will Michael Weatherly return for season 20 of ‘NCIS’..?

Weatherly tweeted a photo of himself on the set of NCIS season 19 in August 2021. In the photo, he is looking directly at the camera while wearing a cap and jacket that appear to be worn by NCIS agents. “#ncis Camera is King,” the post’s caption read.


In early November 2021, the 53-year-old shared a photo of himself and Mark Harmon (Leroy Jethro Gibbs) on the cover of a 2013 issue of TV Guide.

“NCIS Scoop!” read the headline. And the interview with Harmon and Weatherly for the outlet was about “life after Ziva.” Weatherly simply wrote in the caption of his post, “That time this happened: #ncis.”

Now that Bull has ended and Gibbs has left NCIS, this could be the ideal time for DiNozzo to return. However, only time will tell.