The 20th season of NCIS is currently in production. It remains the most-watched scripted show on network television. However, with so many cast changes, fans wonder if the show has peaked. 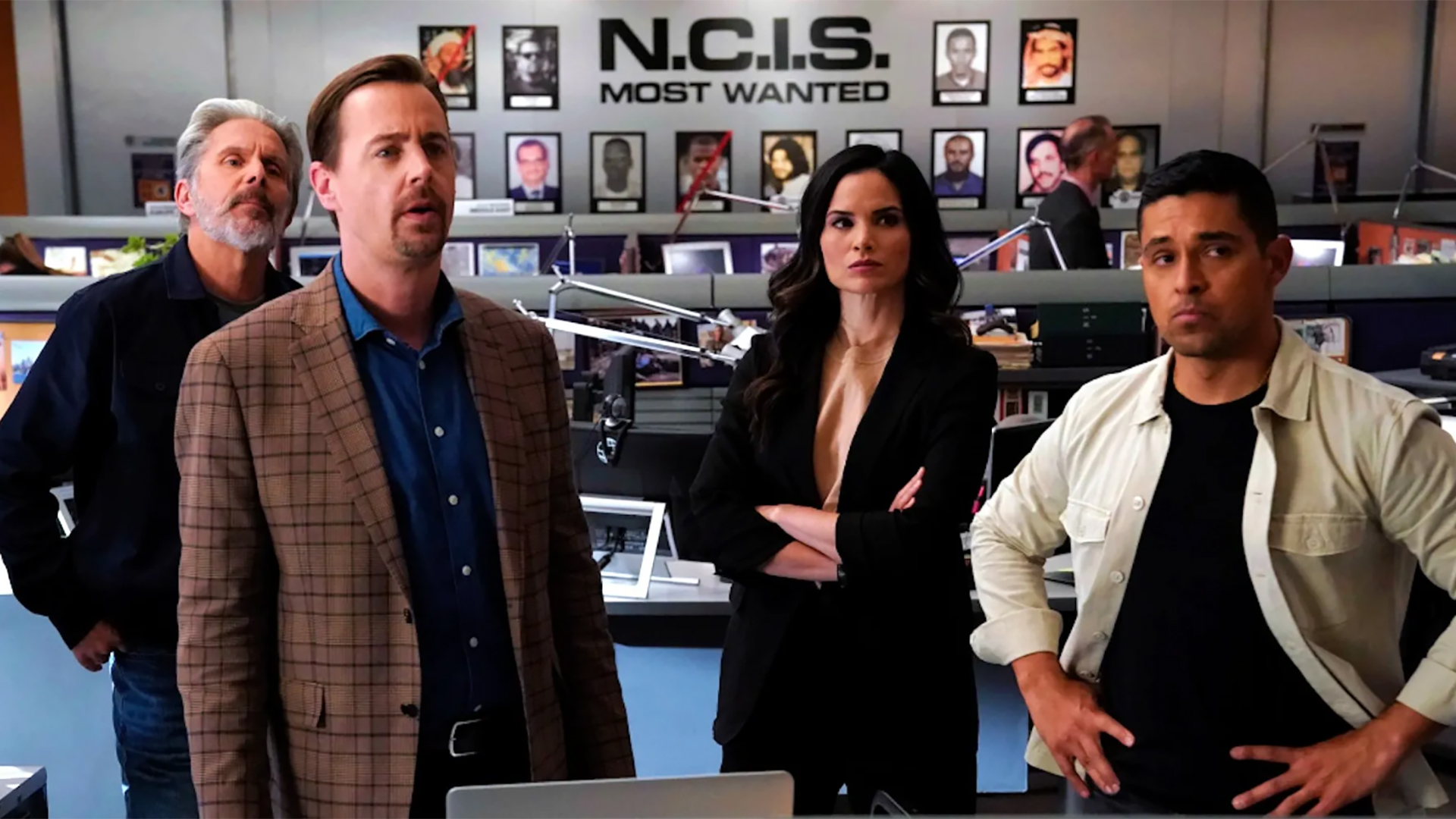 After the October episode “Great White Open,” fans returned to NCIS. That was Mark Harmon’s final episode as Gibbs, though the character still appeared in the opening credits for the next 17 hours of content. NCIS averaged 10.9 million viewers per episode, trailing only Sunday and Thursday NFL primetime football. The show even switched days and competed with Monday Night Football.

But how long can it keep going? Throughout the 19th season, fans questioned whether it was worthwhile to stick with the show as Gary Cole’s Alden Parker replaced Harmon’s Gibbs.

There was a thread like this on the NCIS SubReddit. It’s titled “Am I the only one who believes the original NCIS has run its course?” “I’ve seen EVERY episode,” wrote one fan. “I’ve liked the plot lines.” I was disappointed when characters d1ed. I laughed a lot with my son because if he sees me watching an episode, he says, “Get your gear, we’ve got a body,” because what episode doesn’t start like this? I’m missing Ziva. Abby is how I explain my job (I repair some of the equipment she used), and the show has been entertaining for nearly 20 years. This season feels like a fresh start. I doubt the current cast and writers will be able to suck me into a new world.”
Fans are divided on whether NCIS should be renewed.

“I think you’re right to think it’s different, but you’re wrong to think it hasn’t been a successful season so far,” a fan responded. I believe the writers are doing an excellent job, and the show is performing as well as anyone could have expected after Gibbs’ departure.”

In the episode “Face the Strange,” Parker took over for Gibbs. (Yes, it was a reference to David Bowie.) Parker, so far, lacks Gibbs’ personal baggage. In the season 19 finale, however, Parker is set up for the murd3r of his old FBI partner. McGee (Sean Murray), Jimmy (Brian Dietzen), and Vance (Rocky Carroll) remain. Jimmy was the socially awkward type who was intimidated by Gibbs at first. He’s now the show’s beating heart.

As Nick Torres, Wilmer Valderrama is charming, but he isn’t the goofy, sexist, movie-quoting DiNozzo (Michael Weatherly). As a forensics analyst, Kasie Hines (Diona Reasonover) is both eccentric and brilliant. But she’s not Abby Sciuto, who used to love wearing her platform Goth boots to work and ranting about her eccentricities. Jess Knight, played by Katrina Law, is a jerk. However, Ziva (Cote de Pablo) raised the bar too high for anyone to reach. Ducky Mallard (David McCallum) still visits, but he’s the retired medical examiner at 88. Some believe that new cast members benefit the show.

However, some NCIS fans enjoy the new blood.

“I am enjoying the new NCIS,” one fan wrote. I like Gibbs, but I got tired of the show focusing on him. I was sad to see him leave the team, but it had to be done. For a federal agent, he was past retirement age.”

“We’ll be seeing a little more of their non-work life,” Binder said. “I believe the cases are at the heart of the show.” NCIS is a show about the Naval Cr1minal Investigative Service. But anyone who watches the show knows that it’s all about the characters.”