First airing in 2003, NCIS has spanned 21 seasons and accumulated over 400 episodes. 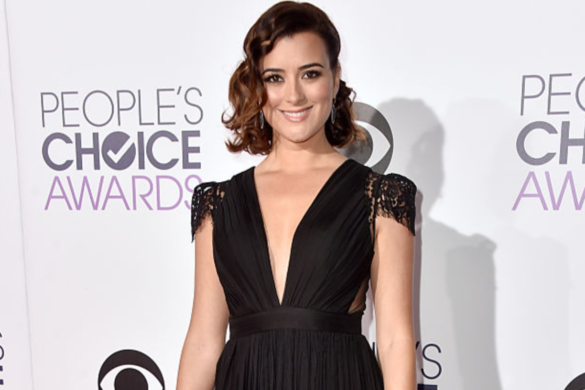 During the last 19 years of entertaining fans, the hit CBS show has garnered a massive following. And with all followings, fans have voiced their opinions when it comes to favorite season, favorite episode, and even favorite character. But when a recent Reddit poll asked fans about their favorite female character, the discussion turned into a heated debate as some key roles didn’t make the cut. And no matter how many polls, Ziva David, played by Cote de Pablo, continued to take the crown for her fierce personality.

Although Ziva received a majority of the votes, other fans voted for Caitlin “Kate” Todd, portrayed by Sasha Alexander. It is surprising that Caitlin received such recognition due to her only appearing in a select number of episodes compared to other characters. But although she might not be in every episode, her personality left a mark not only on fans but on Gibbs. In Episode 14 of Season 9, called Life Before His Eyes, Gibbs is surprisingly shot. While dealing with the injury, Gibbs sees Caitlin, again, causing a frenzy among fans.
Ziva Continues To Dominate As Best Female NCIS Character

During the most recent polling conducted on Reddit, no other character could stop Ziva from taking the top slot. She received a staggering 450 votes from fans. In second place was Kate, who only mustered 110 votes. With some fans not happy about the outcome, another poll asked the same question. Ziva won with 221 votes. And much like the first time, Kate took second with only 49 votes.

Still frustrated with the lack of people on the polls, fans ran a third one, which included Jenny Shepard, Jeanne Benoit, Ziva David, and Kate Todd. And as many already guessed, Ziva ran away with the poll with just two votes shy of 500. But while Ziva continues to dominate NCIS as one of the most beloved female characters on the show, some fans voiced their disdain for both Abby Sciuto and Eleanor Bishop being excluded. For Abby, played by Pauley Perrette, she appeared in 15 seasons, including season one.
NCIS Fans Question Why Some Characters Left Out

One fan pointed out their confusion as to why Benoit even made the list, writing, “I would have put Diane Gibbs-Fornell-Sterling on the list before her, and Bishop, and Col. Mann. and probably a few more that I am forgetting.”

Another user added, “I am a big fan of the OG Bishop, not what she turned into at the end. I liked having an agent that didn’t think a gun was the resolution of every problem. That she didn’t know enough to countermand and contradict Gibbs.”

With Ziva reigning supreme no matter the poll, fans continue to show love for every character who has entertained them for almost two decades.