Actors We Wish Would Make A Comeback To ‘NCIS,’ ‘NCIS: Los Angeles,’ ‘Chicago Fire,’ and More

Actors come and go throughout a series, but there are some cast exits that stand out. Here are some actors we’d like to see return to NCIS, NCIS: Los Angeles, Chicago Fire, and other shows.
‘NCIS’ star Mark Harmon 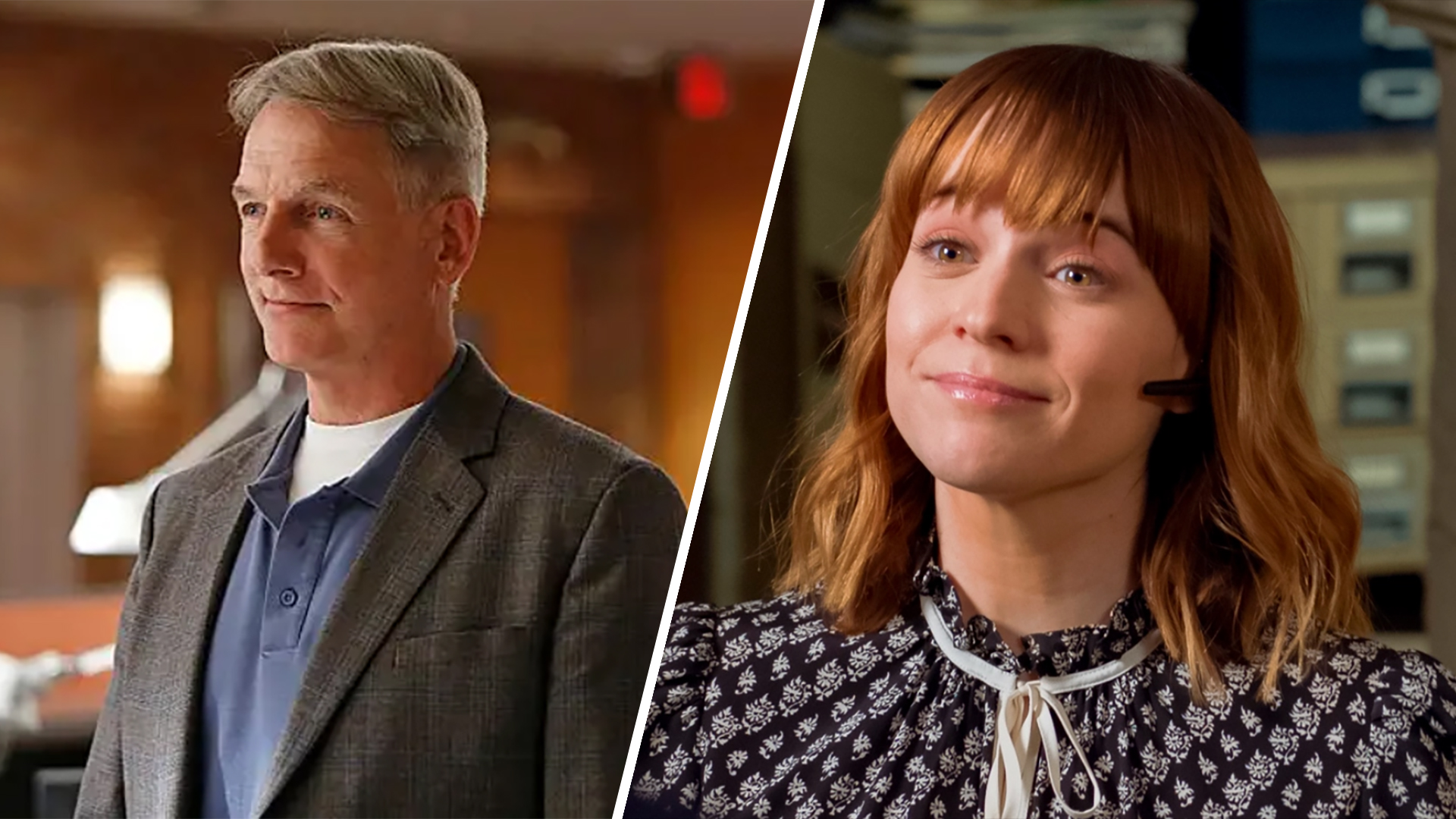 Mark Harmon left the show during the fourth episode of NCIS Season 19 (titled “Great Wide Open”). Gibbs, his character, decided it was time to slow down and retire in Alaska.

Harmon (and fellow NCIS actor Michael Weatherly) are rumored to be returning to the show. It’s unclear whether this is a temporary or permanent arrangement. “Never count out Leroy Jethro Gibbs,” executive producer Steven D. Binder says at PaleyFest, according to Parade. “I don’t know what the future holds, but I wouldn’t rule anyone out, d3ad or alive, on the show.”
‘Chicago Fire’: Jesse Spencer Jesse Spencer left the show during the fifth episode of Season 10 of Chicago Fire, titled “Two Hundred.” His character, Matt Casey, decides to relocate to Oregon in order to care for his friend’s children. He felt compelled to leave Firehouse 51 because the children would be placed in foster care if he did not contribute.

Spencer left Chicago Fire for what reason? He felt it was time to pursue other projects because he had been an actor for nearly two decades and wanted to try something new.

Spencer tells Us Weekly, “I’ve been doing TV for a long time.” “I added it up, and I believe this is my 18th year of straight network television since moving from House to Chicago Fire.”
Nicholas Gonzalez, ‘The Good Doctor’ The Good Doctor’s Neil Melendez, played by Nicholas Gonalez, left the show during Season 3 Episode 20 (titled “I Love You”). After being injured in an earthquake, his character d1ed of septic sh0ck.

Gonzalez’s departure, unlike the others, was reportedly not voluntary. His character was cut from the popular drama. Gonzalez was devastated by how things turned out for him. He wished he could have stayed on the show for a little longer.

“Part of me is saddened to see a character I admired leave, someone I felt had a lot more to say but there wasn’t always that opportunity,” Gonzalez told Entertainment Weekly. “And I feel like we really built a beautiful world around that character, as much as we could in a show like ours, where we’re also a procedural.”
Renée Felice Smith, ‘NCIS: Los Angeles’ Renée Felice Smith left the show during Season 12 Episode 18 (titled “A Tale of Two Igors”). Her character left the agency in order to pursue a new opportunity with Eric Beale (played by actor Barrett Foa).

Smith went on to become an author after her tenure as an NCIS actor ended. She discussed her children’s book Hugo and the Impossible Thing with Showbiz Cheat Sheet.

Smith tells Showbiz Cheat Sheet, “We wrote Hugo and the Impossible Thing as a celebration.” “Hugo, our canine son, recovered from a potentially fatal illness.” Hugo overcame an inoperable brain tumor that almost everyone said would be impossible to beat.”