Pauley Perrette of NCIS Goes On A Furious Social Media Rant That Has Fans ‘So Mad!’

Pauley Perrette, star of NCIS, has lashed out at a new Wayfair commercial in a furious rant that has elicited mixed reactions from her social media followers. 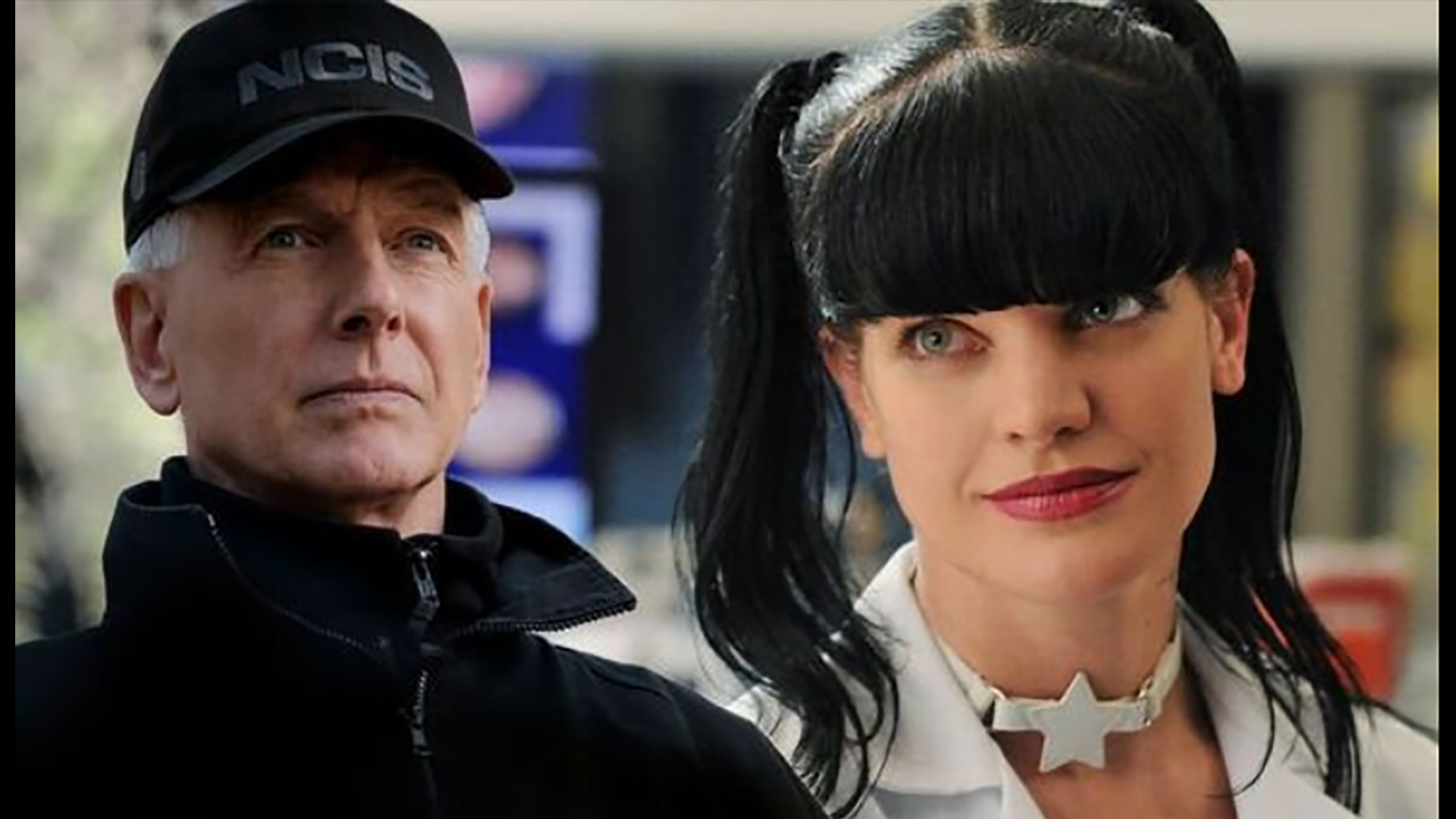 Pauley Perrette, best known as NCIS Forensic Scientist Abby Sciuto on the popular CBS drama until 2018, has divided her fans with her latest social media post. Pauley took to Twitter to launch an angry tirade against a new Wayfair advertisement depicting an unfavorable portrayal of a rescue dog, but some of her followers thought she went too far.

The former NCIS star has delivered a stinging rebuttal to Wayfair’s new commercial, which blames furniture destruction on a rescue dog.

“I’m SO mad @Wayfair new ad: ‘You rescued him’ – see ADORABLE RESCUE DOG – ‘but who rescues you?’ – see A HOUSE COMPLETELY TORN UP blamed on #RescueDog?” she wrote in her outraged post.

Pauley is well-known for her animal rights activism and supports a number of animal rescue organizations outside of her TV work. Her fervent plea elicited mixed reactions from her supporters, many of whom thought her criticisms were unfair.

“Wow, I didn’t take it as a bad commercial at all,” Twitter user @tabender67 responded. I thought it was really cute. You’re exaggerating the situation.”

“I think it was meant to be a joke,” @SheilaMehok argued. I constantly make fun of my rescue dog and how mischievous he is.

“He tears things up all the time!” (He’s also going through training.) You can only laugh and replace it. “Stuff can be replaced, but my Archie cannot!”

“No one is’shaming’ rescue dogs,” said Michael Wyant. “Dogs of ALL ages GET INTRODUCTED FOR THINGS LIKE THAT.”

“I’m assuming you have at least one dog, so it’s unfortunate that you know so little about an animal you own.” “Okay, clearly no one broke in & framed the dog,” @MrsRJHurt added. “The commercial demonstrates that’stuff’ can be replaced.”

@susanannthrift, on the other hand, agreed with Pauley, saying, “A great way to put people off adopting a rescue!”

Wayfair responded to Pauley’s rant by saying, “Thank you for bringing this to our attention, Pauley.

“It was never our intention to cause harm or to portray rescues negatively.” We sincerely appreciate your concerns and have shared them with our team.”

However, a number of fans rushed to the company’s Twitter page to assure them that there was nothing wrong with the commercial and that it should continue to air.