Everything We Know About Spinoff “NCIS Sydney” Thus Far

Here’s everything you need to know about NCIS: Sydney’s current status. 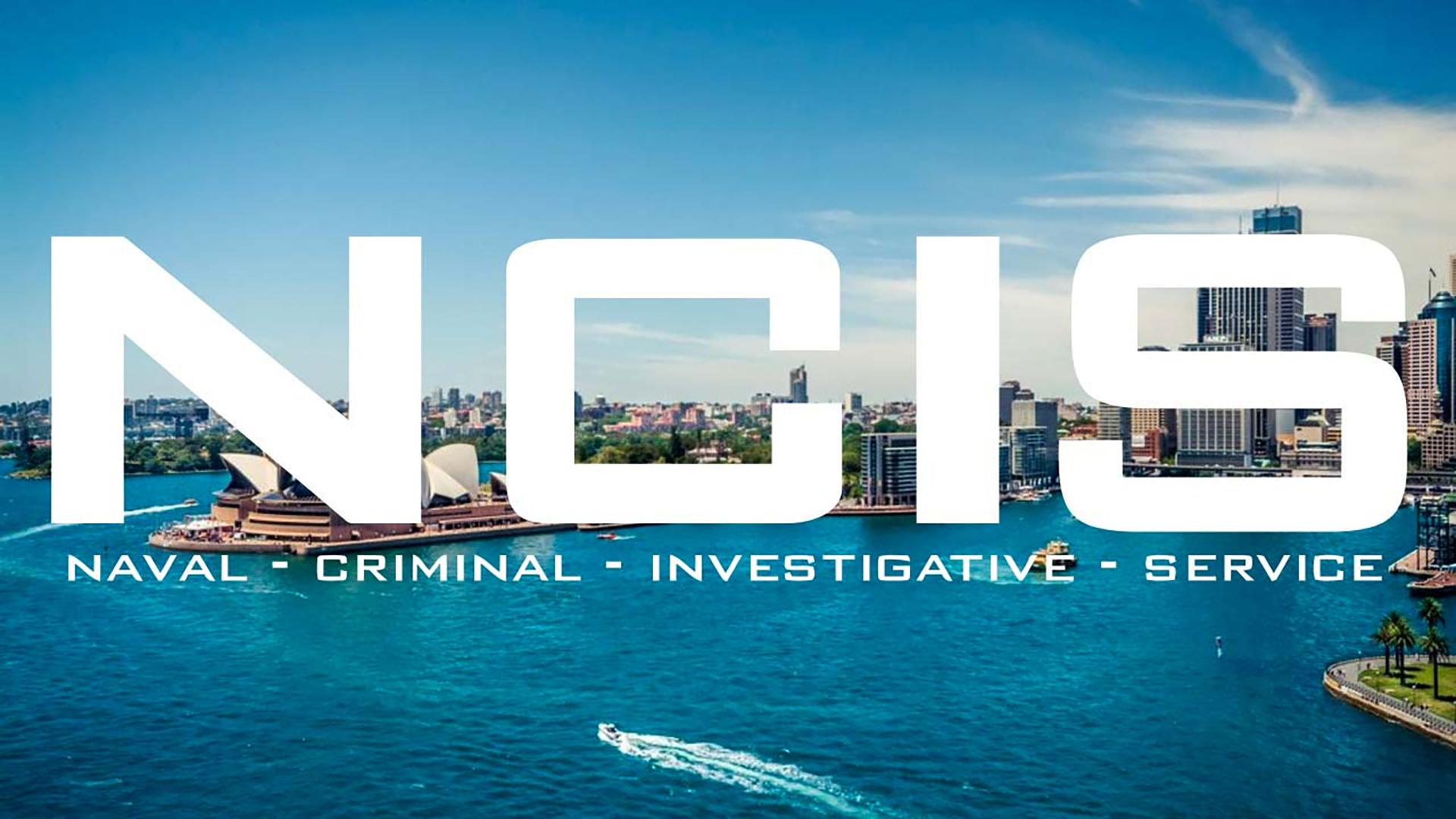 The NCIS universe is expanding outside of the United States, which has piqued the interest of d1e-hard fans of the franchise and piqued their curiosity about the new version of the show, which is set in Australia this time.

If you’re looking for information on the potential release date, plot, production status, and so on, look no further! To allay your fears, we’ve compiled all of the pertinent information on NCIS: Sydney. Continue reading until the end to find out all of your answers.
Release Date for NCIS: Sydney

On February 16, 2022, it was reported that NCIS: Los Angeles producer Shane Brennan, the creator of NCIS: Los Angeles, was working on a spin-off set in Sydney, Australia. The series will be the first international spin-off for the NCIS franchise, with other versions set in New Orleans and Hawaii to follow. The network has not confirmed the series’ exact release date as of August 6, 2022. Nothing has been revealed about the date, month, or time slot. On the bright side, the network has confirmed that the series will premiere on the network sometime in 2023. We recommend that fans be patient as more information will be released in the coming months, so stay tuned to social media platforms.
Plot of NCIS: Sydney

NCIS: Sydney, like the other series in the storied NCIS franchise, will follow a gifted and tenacious group of Naval Cr1minal Investigative Services agents committed to investigating cr1mes affecting the Marines and the Navy. The fact that this is the franchise’s first venture outside of America sets it apart from previous efforts. NCIS, NCIS: Los Angeles, NCIS: Hawai’i, and the canceled NCIS: New Orleans are all set in the United States.

“We are thrilled to welcome the inaugural international series of NCIS to Australian shores,” said Beverley McGarvey, Chief Content Officer and Executive Vice President of ViacomCBS Australia and New Zealand. “It is such a privilege to be able to continue the legacy of such a wonderful show and incorporate the superior NCIS storytelling while introducing new Australian characters and locations,” she continues. We can’t wait to start production.” The spin-off is expected to begin filming later this year in Sydney, one of the world’s most scenic harbor cities. From 2021 to 2022, the series was the most watched in the United States. It is shown in over 200 countries around the world.
Cast of NCIS: Sydney

Local Australian actors and producers will appear in the series. As of August 6, 2022, the names of the series’ main and recurring cast members had not been revealed.
Where Can I Watch NCIS: Sydney Online?

In Australia, the series will air on Network 10 and will be available for global streaming on Paramount+ Australia. On the other hand, it will most likely air on CBS in the United States, the same network that airs the other NCIS shows. Viewers should be patient as more details about the streaming platform in the United States and other international markets will be released in the coming months. Is there an NCIS: Sydney teaser or trailer?

NCIS: Sydney was recently announced, and the network’s progress toward the series’ pre-production status has yet to be confirmed. The series’ production is set to begin later this year. As a result, it is too early to release a trailer so that fans can learn more about the next season’s plotlines and see additional aspects that the characters will explore. As a result, it will take some time for the promotional materials to be released so that fans can get a preview of the new episodes.