We do know one thing for certain. The NCIS cast and their counterparts in Hawaii are thrilled with this new crossover for both shows’ season premieres. At least, we believe they are. 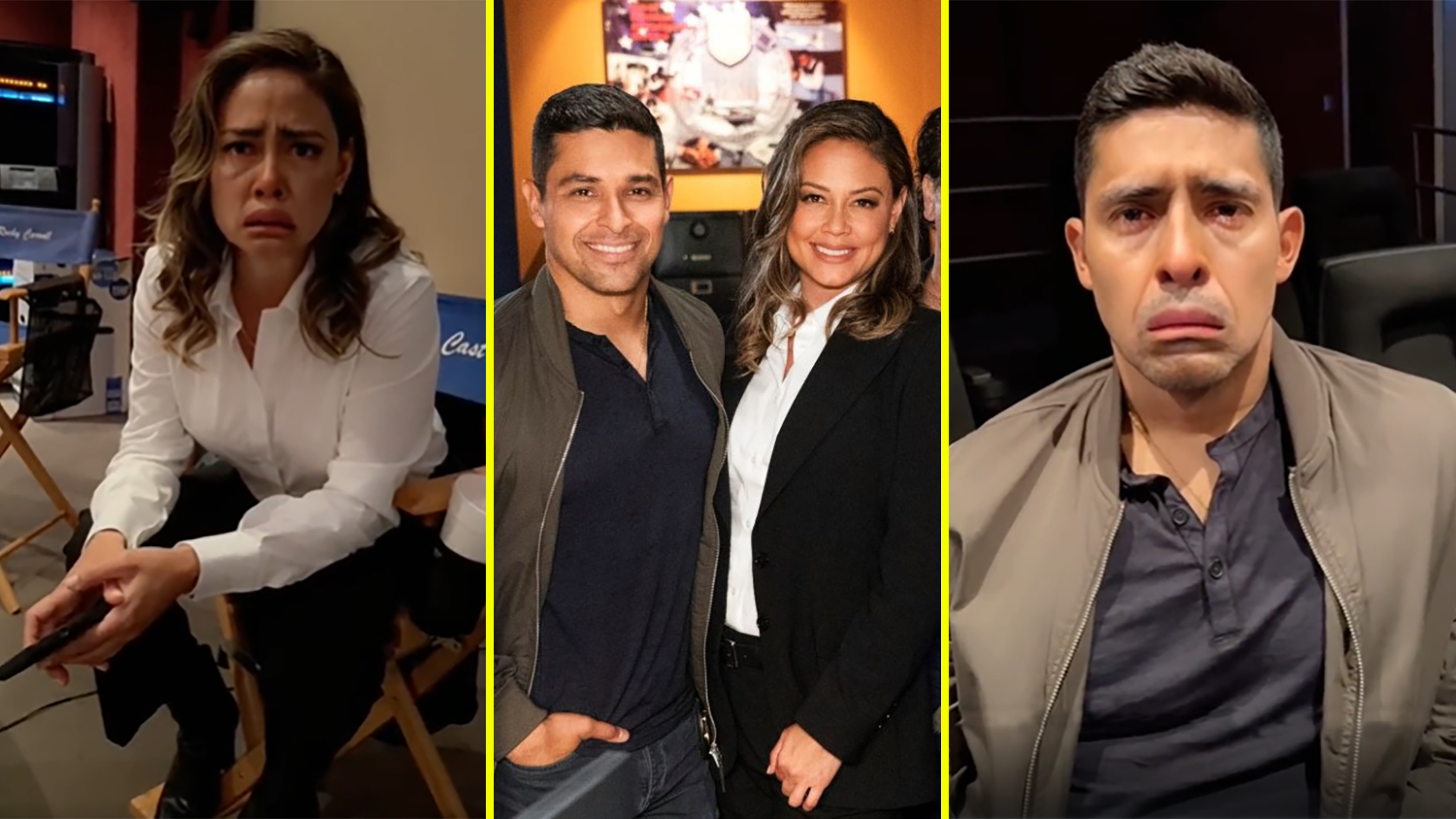 The NCIS: Hawai’i social media account then boosted it.

“Checking in, how are you guys?” (Awesome use of the crying emoji)


This NCIS video has a lot of frowns. What’s the deal with that?

Antoon began the video by asking Valderrama, “Are you excited that NCIS: Hawaii has arrived?” Valderrama appears to be a six-year-old boy, shaking his head no and trembling his lip.

“I am; why do you believe I am unhappy?” Lachey responds. She also has a strange frown and then pretends to be semi-hysterical.

According to the CBS social media account, Lachey and Valderrama “You’re both too lovely to cry.” Then an NCIS: Hawaii fan directed it back to the Pearl Harbor headquarters. “Wow, that’s what the word ‘happiness’ means.” “I can’t wait for season two of Kacy Love is Happening.” That is in reference to Lucy’s (Yasmine Al-Bustami) and Kate’s (Tori Anderson) budding relationship, not Torres-Tennant.

Another fan told Antoon, “Hahahaha You are a genius, my friend. “I nearly spit out my coffee.” We now know that the Raven is in Hawaii. What Other Parties Are Involved..?

If you missed it earlier this week, NCIS will resolve the season 19 finale cliffhanger with a two-part episode set in Washington, D.C. and ending on Oahu. For the first hour, Antoon’s Ernie and Lachey’s Jane are on the mainland. They had already scheduled a meeting with director Leon Vance (Rocky Carroll). However, they are persuaded to assist in the pursuit of the domestic terr0rist known as the Raven.

The Raven first appeared in “The Helpers.” He was attempting to unleash bio-toxins on a Marine base and in the city. Jimmy (Brian Dietzen) and Kasie (Diona Reasonover) were on the verge of d3ath. The episode concluded with a surprise. The Raven left a note for Alden Parker (Gary Cole) that said “never more.” (Hopefully, you picked up on the Edgar Allen Poe reference.) The Raven attempted to frame Parker for the murd3r of his FBI partner in the NCIS season finale. Finally, Parker and his ex-wife, Viv (Teri Polo), drove away to learn more about the Raven.

We now know that the Raven has ties to Hawaii. Torres and Jess (Katrina Law) travel to Oahu in the second installment of the crossover. The Raven is attempting to destabilize RIMPAC. That is the Rim of the Pacific Exercises, the largest international maritime warfare exercise in the world.

So flip those frowns around. This is a lot of fun.