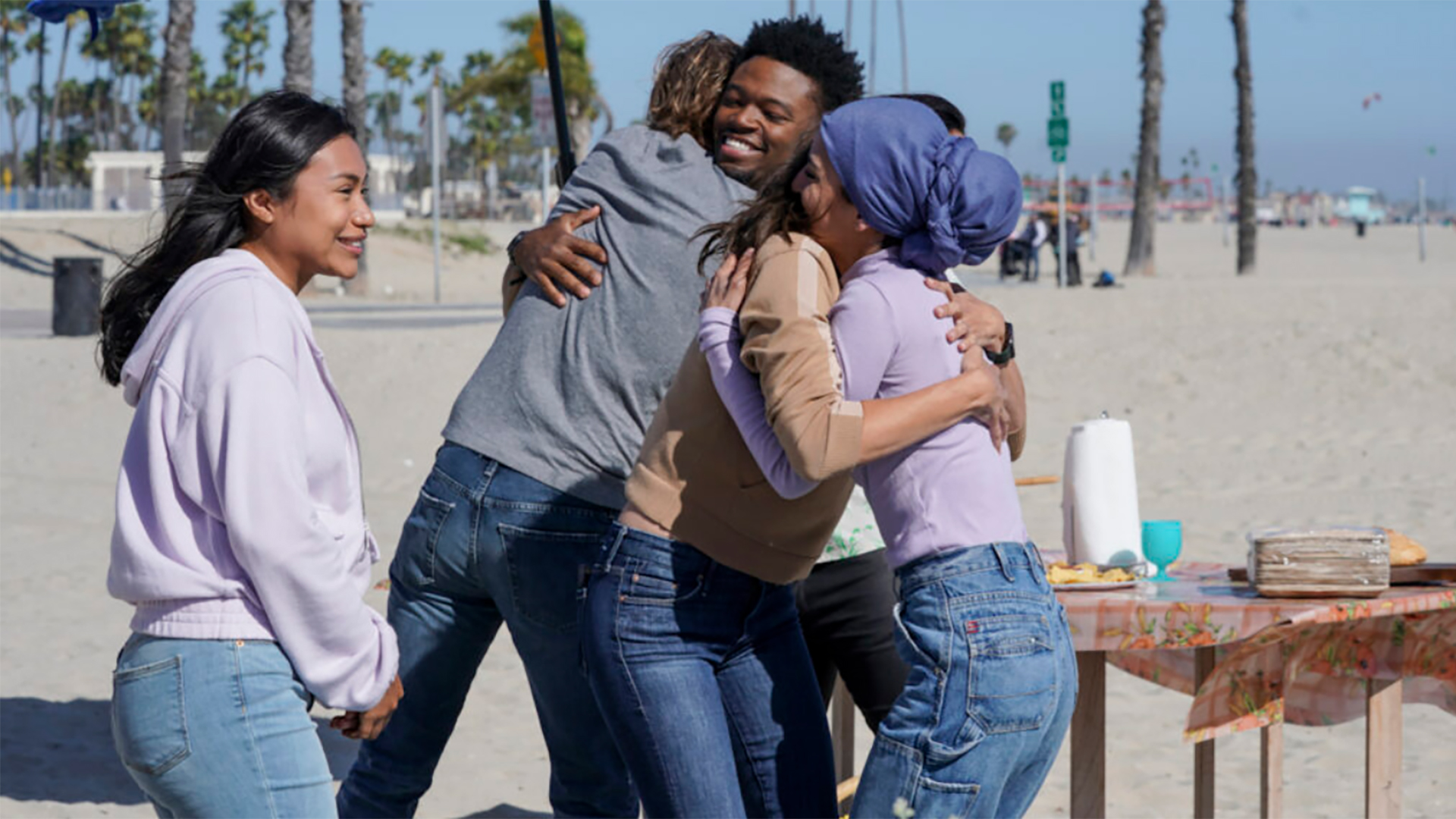 Why was the team so happy and relaxed on the beach..? Here’s the real reason the NCIS: Los Angeles Season 13 finale ended happily.
What happened on ‘NCIS: Los Angeles’ the last time?

During the season 13 finale, a lot happened. Callen’s proposal to Anna was one of the most significant events (played by Bar Paly). Fans had been anticipating this moment for quite some time, so it was heartening to see the couple finally making plans for a future together. Kensi and Deeks received good news as well. The couple was approved to become Rosa’s foster parents after a difficult journey toward parenthood. The team joined them in their celebration by throwing a surprise party at the beach.

Sam (LL Cool J) and his father are settling into their new home. Because Sam’s father is having memory problems (similar to Alzheimer’s), the decision was made to live together. Sam reasoned that having his father nearby would allow him to ensure his well-being.

There are no new developments with Agents Rountree and Namazi that we are aware of. Some fans believe these two are in a relationship, but we don’t see it. Who can say? Nobody predicted the romance between NCIS’ Jimmy Palmer and Jessica Knight. Why the Season 13 finale of ‘NCIS: Los Angeles’ was a ‘feel good’ episode

NCIS: Los Angeles executive producer R. Scott Gemmill discusses the season finale and series renewal with TV Insider. He explains why the season concluded on a positive note. He stated that he wanted to make the storyline happy because he was unsure whether the series would be renewed. This would provide some closure for fans. A cliffhanger would most likely be too aggravating for the audience.

“I think it was partly because we didn’t know if we were going to be renewed,” Gemmill says. “With that in mind, we really wanted to leave the characters in a good place and, hopefully, leave the fans in a good place if, by chance, that was our final episode,” says the show’s creator.

Season 14 of ‘NCIS: Los Angeles’: What to Expect

NCIS: Los Angeles returns to CBS on October 9th. It will be broadcast on Sundays at 10:00 p.m. Eastern Time.

Hetty is expected to return for Season 14. She took time away from the team to attend to a mission in Syria. Fortunately, the rest of the cast will also be back. LL Cool J, Chris O’Donnell, Caleb Castille, Daniela Ruah, Eric Christian Olsen, Medalion Rahimi, and Gerald McRaney will all make appearances.