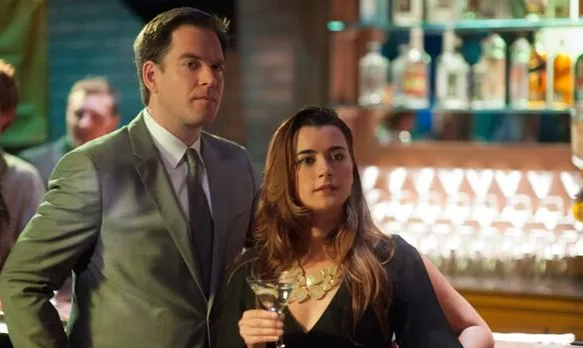 Tony DiNozzo (played by Michael Weatherly) remained at NCIS for 13 years and was known for his charm and flirtatious manner. The CBS drama wouldn’t have been the same without him as he worked alongside Agent Leroy Gibbs (Mark Harmon) and Donald “Ducky” Mallard (David McCallum) from the very beginning. Arguably Tony’s biggest storyline revolved around another agent who showed up in season three of NCIS.

In the season three premiere, Agent Ziva David (Cote de Pablo) was welcomed to the team but she wasn’t initially welcomed with open arms.

Tony and the rest of NCIS were still grieving the loss of Agent Kate Todd (Sasha Alexander) who was killed by Ari Haswari (Rudolf Martin) at the end of series two.

It is later discovered that Ziva is actually the half-brother of Todd’s killer which didn’t go down well with the team but once it was cleared up they were estranged, she slowly started to settle into her new role.

Gradually, a flirtationship with Tony began and for years, fans were desperate to see them get together. 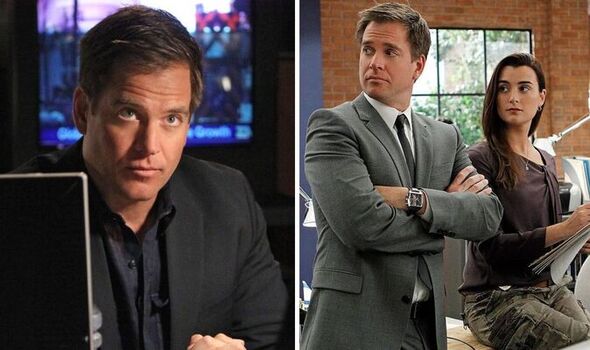 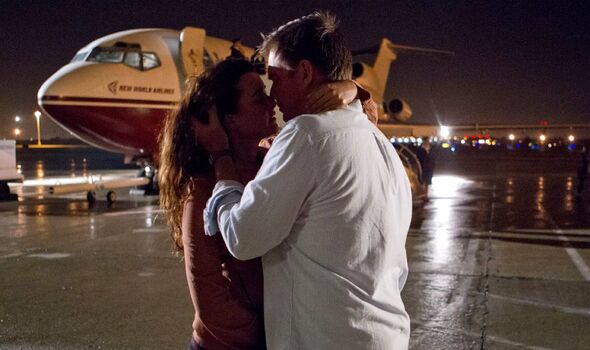 Sadly, this did not happen on screen, with just one scene showing the pair kissing before Ziva jetted off to Israel in season 11.

When it was thought she had been killed in a mortar attack, it was revealed they had slept together before they said goodbye and Ziva went on to have his daughter Tali.

The youngster was sent to America for Tony to look after which prompted him to leave his dangerous job behind and start afresh in Paris.

This wasn’t the end of their story though as in series two, fans were thrilled to learn Ziva had faked her death to protect her loved ones and in season 17, joined Tony and Tali in Paris. 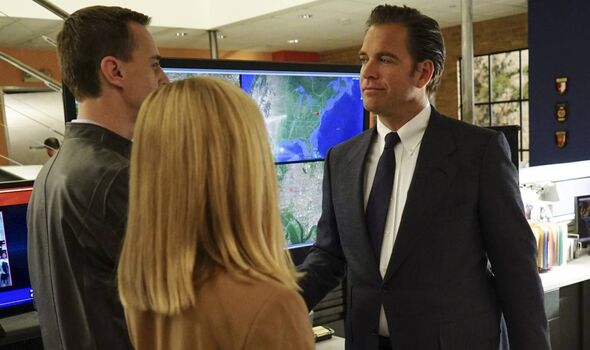 While Tony and Ziva are finally living out their happily ever after in Paris with their daughter Tali, it isn’t believed the couple are married.

A couple of years ago, Tony DiNozzo Snr (Robert Wagner) sent a thank you letter to Jimmy Palmer (Brian Dietzen) and the rest of the team for helping to bring his son and Ziva together.

He didn’t mention in his letter about them tying the knot and it is thought a massive relationship update like this would be mentioned in the drama at some point.

So, for now at least, there are no wedding bells to speak of for Tony.