Cote de Pablo is best known for playing the multi-lingual Ziva David on NCIS, but there’s a lot more to her than her most famous character. 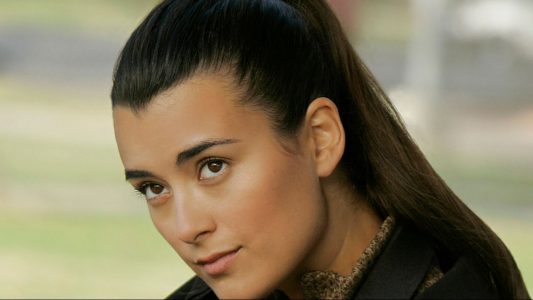 Fans probably remember the time she sang “Temptation” on NCIS, but they might not realize that de Pablo actually considered a career in Broadway right before NCIS came calling. Despite this, de Pablo was hesitant to sing on the show, although she was obviously finally convinced to do so. From the study methods that make her able to learn lines quickly to her controversial exit from NCIS, let’s take a look at the untold truth of Cote de Pablo.