Has The King broken a well-established tradition of Queen Elizabeth II? 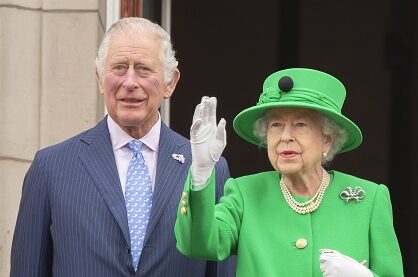 The change of sovereign was always going to be more than just a change of the person who sits on the throne.

Over the course of her 70 year reign, Queen Elizabeth II started many royal traditions, most notably at Christmas time, which became a well established routine.

One such tradition was that Her late Majesty arrived at Sandringham each year in late December, and remained there until mid-February.

Her Late Majesty particularly liked to be at Sandringham on February 6, the date her father died in 1952, and when she ascended to the throne aged just 25.

The Norfolk estate offered her a greater degree of privacy to reflect on King George VI’s life and reign, and so, she usually stayed there from Christmas until around mid-February.

It appears that King Charles III, however, has decided to leave Sandringham early, instead opting to enjoy January in the picturesque setting of his Balmoral estate.

On Wednesday afternoon, a royal flight left RAF Marham in Norfolk to Aberdeen.

It is likely that this flight is transporting Their Majesties The King & Queen to Scotland, although Buckingham Palace does not comment on the private movements of members of The Royal Family.

It is possible that the 74-year-old monarch has decided to spend a few weeks in Birkhall – one of his favourite royal residences.

Following the death of the Queen Mother in March 2002, Birkhall was inherited by her grandson, the then Prince Charles.

It is here where he and Queen Camilla chose to spend their honeymoon. In 2020, the then Prince of Wales also isolated at Birkhall during the pandemic.