5 Best ‘Lucifer’ Episodes of All Time According to Fans

The popular show Lucifer is known for its avid fan base. After Fox announced the show’s cancellation after three seasons, viewers raised such a ruckus that Netflix swooped in to save the day. The streaming giant produced Lucifer through season 5. But disgruntled devotees persuaded Netflix to pick up the show for a sixth and final season. So you know the following Lucifer episodes must be the best of the best if “Lucifans” picked them.

What is ‘Lucifer’ about? 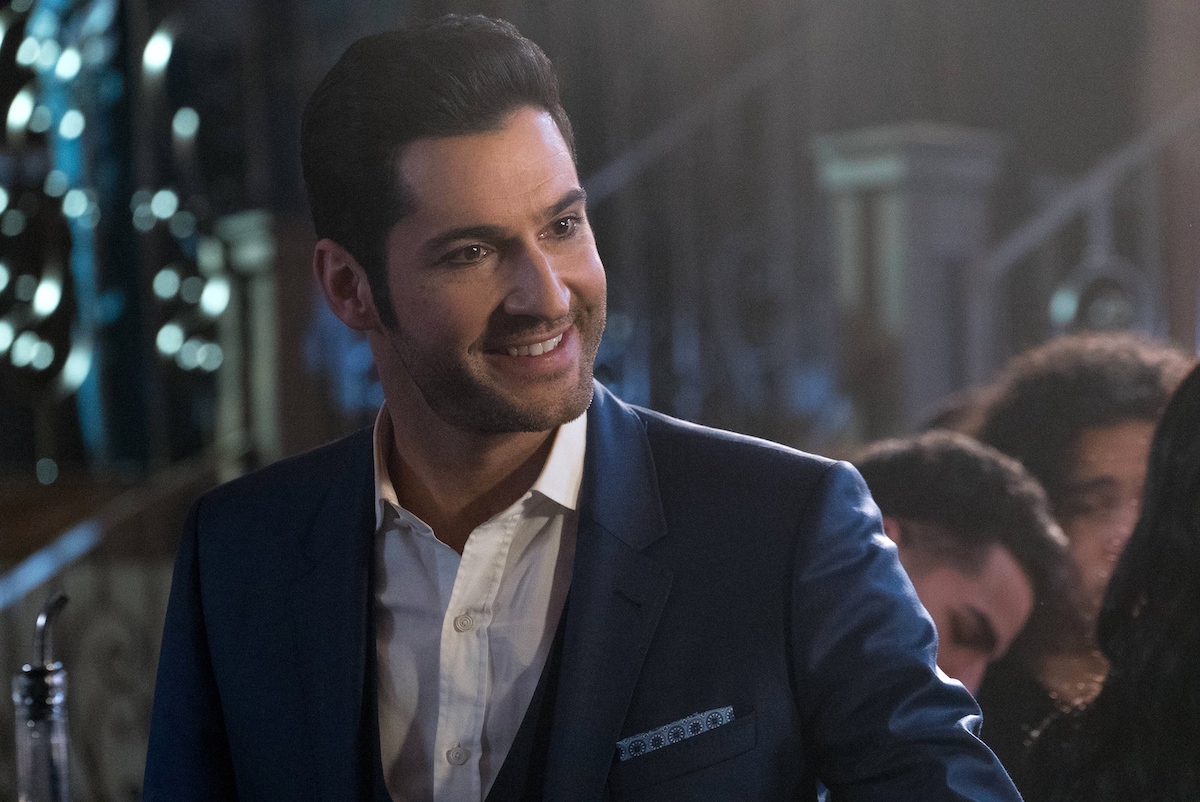 According to IMDb, the show’s plot is, “Lucifer Morningstar has decided he’s had enough of being the dutiful servant in Hell and decides to spend some time on Earth to better understand humanity. He settles in Los Angeles — the City of Angels.”

While the handsome and powerful archangel walks the Earth, he helps humanity deal with its miseries thanks to his experience and telepathic abilities. Lucifer can compel people to divulge their deepest desires.

Lucifer also enjoys driving around LA in his classic Corvette and running his nightclub/piano bar, Lux. He forms a close bond with an LAPD homicide detective and becomes her consultant. Lucifer and Chloe encounter all kinds of supernatural beings as they work together for justice.

Critics gave Lucifer Season 1 mixed reviews when it premiered. Subsequent seasons earned better reviews. Viewership on Fox was high when the show premiered, but it went down and stayed down. So Fox canceled the show after three seasons, much to fans’ chagrin. Then Netflix picked up the series and saw it to its end in 2021, enjoying high viewership throughout.

Finally, here are the five best episodes of all time, according to fans on Ranker:

The fans have spoken, and “A Priest Walks Into a Bar” is the best Lucifer episode of all time. In Season 1 Episode 9, a priest comes looking for Lucifer’s help. The holy man suspects an underground drug operation at a local youth center. But things aren’t exactly as they appear.

5 Best ‘Lucifer’ Episodes of All Time According to Fans